Marvel’s Spider-Man has been the friendly neighborhood hero for a long time now. His bubbly happy and friendly personality is what makes this character so likeable. So when you take away one his most important character traits, it’s kind of a mess all around. 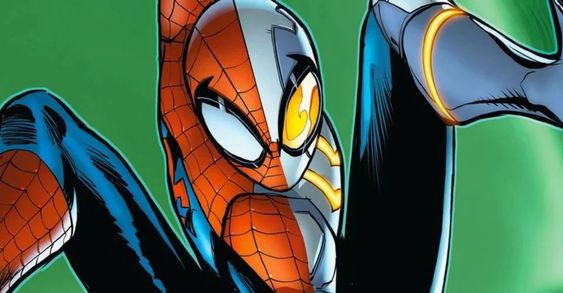 Apparently Spider-Man hasn’t been that good of a friend to his fellow superheroes lately; and Wolverine and a few others have just let him realize that by telling it to his face. In the newest preview for Giant-Size Amazing Spider-Man #1, Peter Parker has been seen going to some of his closest superhero friends; yet when he attempts to persuade them to help him – they give him a rundown of reasons why he’s been an awful friend lately.

In this Giant-Size Amazing Spider-Man #1 newest preview by Nick Spencer, Roge Antonio, Carlos Gomez, Ze Carlos, Alex Sinclair, and Joe Caramagna, Spider-Man calls for help as Mayor Wilson Fisk employed a modest bunch of thugs to find Boomerang in his journey to procure the Lifeline Tablet. At the point when his individual heroes show up, Spider-Man needs to clarify a new P.R. crusade that caused it to appear as though he wasn’t their ally, and was just another fake. The heroes, led by Wolverine, let him know that Spider-Man hasn’t by and large been the best companion lately.

In the current run of Amazing Spider-Man, Peter is wearing another suit because of the graciousness of the Threats and Menaces news organization. In return for permitting individuals to see his heroic activities as Spider-Man by means of live-streaming through his suit; the superhero got a pretty remarkable power upgrade for his new silver and gold costume.

But in any case, with the capacity to live stream; Spider-Man is inadvertently welcoming super villains to know his whereabouts at all times; something Madame Masque as of late has been using to keep a track of him. It also means that Spider-Man is susceptible to negative P.R.; and one of his latest incidents has him trying to persuade his superhero allies that he’s really a hero.

Wolverine starts off the conversation by suggesting “maybe you got your brain swapped with Doc Ock,” like it happened once during The Superior Spider-Man. Hawkeye says maybe he’s been “corrupted by an alien symbiote”; while Jessica Jones adds, “maybe Kraven the Hunter stole your costume.”

The heroes also say that maybe they wouldn’t be so quick to believe the worst about him if; as Wolverine puts it – Spider-Man “ever replied to an email.” Realizing he’s been a bad friend; Spider-Man is quick to apologize as he has let a lot of his friendships with other heroes go sideways. 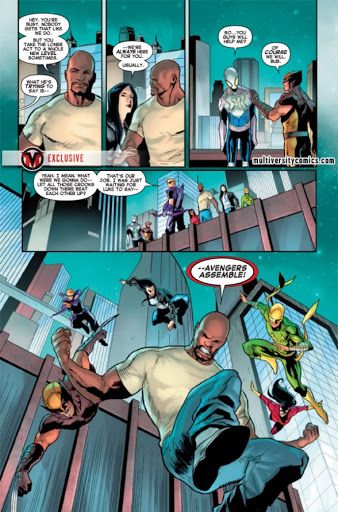 Fortunately for him, the heroes all understand the kind of life a superhero usually leads; in spite of Spider-Man taking a whole new level to the lone hero at. While Wolverine communicated dissatisfaction about his absence of staying in contact; he reveals to Peter he’ll help him – as the group amasses against the Kingpin’s recruited villains.

Ideally, Spider-Man acknowledged he needs to keep up the associations with other heroes; especially on the off chance that he needs assistance from them. Regardless of whether that implies, as Wolverine said, answering to an email occasionally. His absence, unresponsiveness, and history of being guided by villains clearly makes it hard for the heroes to trust him completely. Hopefully, the friendly neighborhood hero gets to be his friendly self again.