‘Spider-Man: Into The Spider-Verse’ Song Previewed By Post Malone

Fans will have to still wait for Spider-Man: Into The Spider-Verse, but we finally have a taste of the film’s soundtrack.

During a recent appearance at the Tonight Show With Jimmy Fallon, Malone gave fans a preview for the Spider-Verse soundtrack, titled “Sunflower”.

It must be noted that it isn’t the most noteworthy news, but it does manage to provide an indication as to how the movie’s music is going to be. As fans got to see the new trailer recently, it’s certain that fans will be treated to something new in the film.

Spider-Verse will see Miles Morales first time on the big screen, coming to terms that he’s Spider-Man, before realising he’s not the only web-crawler around.

“For me, personally, I can relate to that upbringing that we’re looking at,” Moore said during the film’s New York Comic Con panel. “I’m not actually Latino but I feel the spirit. When I was younger and I first saw Miles Morales, I thought, ‘Dude! It’s the black Spider-Man! I wanna play the black Spider-Man one day!’ I wrote it down in a journal after I did a movie called Dope and I was like, ‘Hey, I am Miles Morales. I wanna be Miles Morales!’”

“It’s his Brooklyn upbringing, it’s his culture.” producer Chris Miller explained in an earlier interview. “He’s half-Puerto Rican, half-African-American, he’s a product of a happy and alive family, he’s 13-years-old. All that tells the kind of hero he’s going to become, and we’re going to get to experience the Spider-Man legend through this new and exciting lens.”

“To bring Miles to life we worked with an actor that we’ve known for a little while and have been dying to work with,” co-writer Phil Lord echoed. “[He] gave a performance that was so rich and so genuine that Miles became everything that we have envisioned and much, much more.”

Spider-Man: Into the Spider-Verse will hit the theaters on December 21. 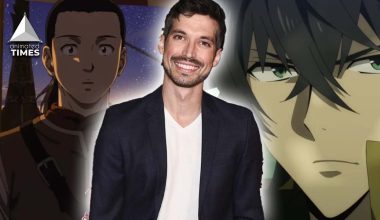 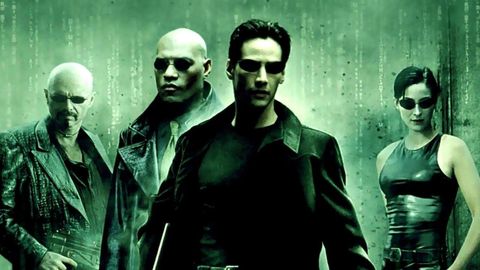 Read More
Matrix 4 comes with great news for the fans of the franchise. Keanu Reeves and Carrie-Anne Moss will… 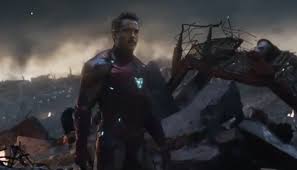 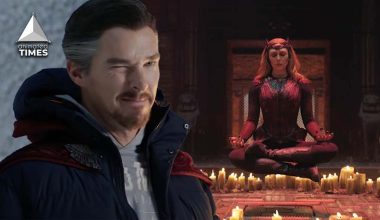 Read More
The upcoming Doctor Strange in the Multiverse of Madness has new promotional pictures. On Amazon, there are banners for…