Spider-Man: Far From Home ended with the world knowing who the web slinging hero is. Jake Gyllenhal’s Mysterio died and his companions framed the young hero by making him a public enemy; and now chances are Spider-Man: No Way Home would be all or mostly about proving his innocence to the public. 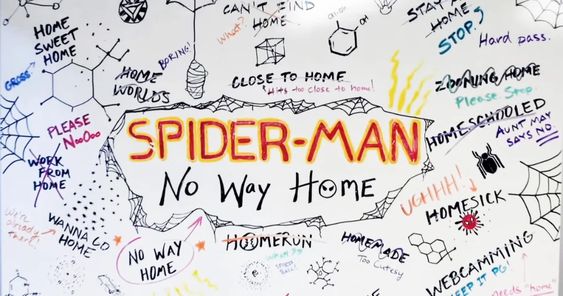 With WandaVision and Doctor Strange in the Multiverse of Madness, and the newly titled Spider-Man: No Way Home; Marvel is trying to slowly but surely incorporate the multiverse into their storyline. Marvel’s Phase 4 has a lot of ties with parallel universe stories; and the third Spider-Man movie might have a lot to do with it.

WandaVision has now officially given Wanda the title of Scarlet Witch, after her reality altering Chaos magic. Elizabeth Olsen is also a major player in Doctor Strange 2. But the ties don’t end there, as we know for sure that Benedict Cumberbatch’s Stephen Strange will have an important cameo in the third instalment of the Spider-Man movies. 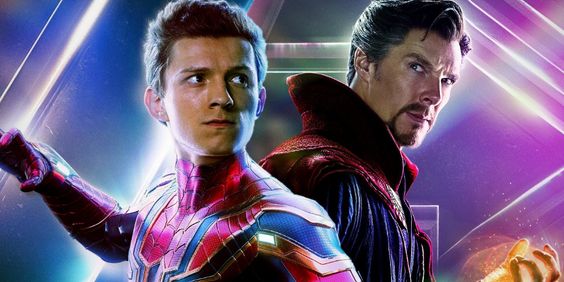 And it won’t just be Doctor Strange whose presence indicates to the idea of multiverse in the movie. The fact that both Tobey Maguire and Andrew Garfield are also part of the project has made fans all over very happy, and equally intrigued. The speculation of having a live action adaptation of Dan Slott’s classic Spider-Verse story from 2014 is running rampant.

In Spider-Man: Far From Home, Mysterio’s character is initially revealed to be someone from another Earth. Although later we get to know the truth, and the characters true intentions; it does not in any way negate the fact that idea of a parallel Earth is very much a reality. But given at the end of the movie we see Spider-Man getting framed for the death of Mysterio and having his identity revealed; there is a lot more going on in the story. 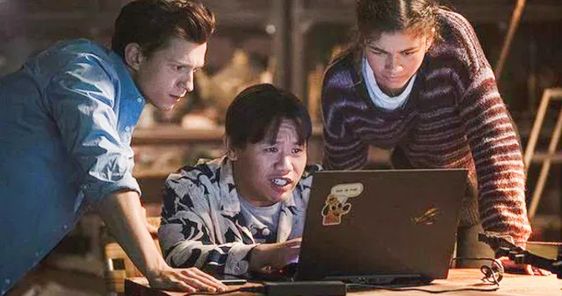 Set photographs show Spider-Man: No Way Home is based around Christmastime; months after Peter’s mysterious personality was uncovered to the world. The ugly truth is out in the open, and everyone realizes Peter Parker is really the neighborhood hero Spider-Man. Given the situation, we can expect Spider-Man has one objective in this threequel; to clear his name after being framed of Mysterio’s death by his co-conspirators.

The post-credits scene of Spider-Man: Far From Home set up one story, yet audiences are looking for something different. Unfortunately, Mysterio’s deceit really made up Spider-Man as a reasonable doubter with regards to the Multiverse. In the event that Peter Parker discovered a Multiversal Spider-Man, he would basically expect it was another deception, maybe even one organized by the Mysterio’s co-conspirators.

The Truth About Mysterio:

The most evident way is for Spider-Man to prove to the public that Mysterio was the one liable for the Elementals. In any case, despite the fact that Peter found out who Mysterio really is, by then it was too late. Mysterio’s partners had a lot of time to cover their tracks, and were well on their way to hiding. 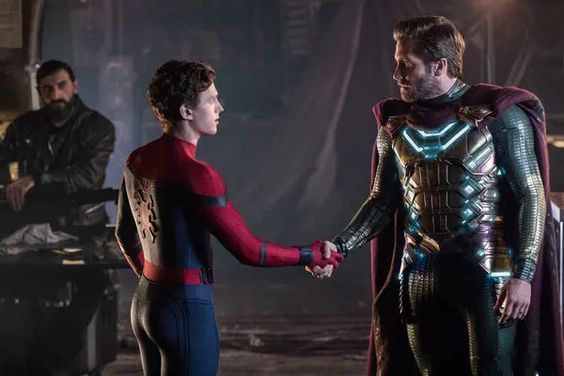 And presumably, the only way Peter could even start to find them is by discovering any and every individual that Tony Stark has irritated at some point. Maybe in this way he could unearth one of the conspirators. Stark may have been a superhero, but for a long time he was egotistical and quite rude, which means Spider-Man would need to manage a somewhat extensive list of possible suspects.

In any case, there is another path Spider-Man could take. Mysterio’s cases were established in genuine speculations of quantum mechanics and such; however in the event that the science supporting his story was impeded, he could be disclosed to the world as a pretender he truly was. 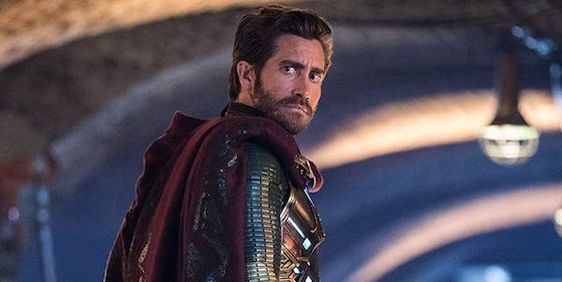 As opposed to zeroing in on Mysterio himself, Spider-Man could rather attempt to refute the presence of the Multiverse; or, in any event, attempt to discover how the genuine thing varied from Mysterio’s version. This might actually be how he gets on the path to discover the truth about the Multiverse.

The Quest For Home:

Spider-Man: No Way Home thus can be about both Mysterio as well as the Multiverse. In his quest to clear his name, Spider-Man can readily run into the chaos that is the Multiverse. Having had the fake thing dangled in front of him, Peter Parker – who, is easily one of Marvel’s most intelligent superheroes – ends up finding the real deal. 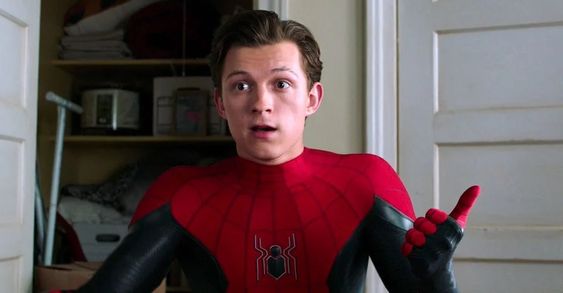 Since everyone knows his real identity, fans have also speculated that Peter Parker might actually have to go to court to prove his innocence. And who better to take up his case than the blind vigilante of Hells’ Kitchen. And given that Charlie Cox’s Matt Murdoch is also supposedly a part of Spider-Man 3, we can easily see that happening.

As of now, Marvel’s Spider-Man: No way Home is all set to release on December of 2021.