Sony’s most hyped game of this year is ready for it’s release later this year on Playstation 4, the creative team behind the game hints that it can be the start of a Marvel universe of games just like the DC has it’s Arkham series.

The game is already being marketed as biggest Spider Man game to date where fans will get to play a mature Peter Parker as he take on some of the best villains of his rouge gallery like Norman Osborn, Mr. Negative and The Shocker, the game also includes Mary Jane Watson and Miles Morales as playable characters, this fact cements the speculation that Insomniac Games is indeed creating a whole new world filled with storylines.

This is what Marvel’s Games executive creative director Bill Rosemann had to say about the future of the franchise.

It is indeed exciting to see him use Iron Man as a reference for the future of Marvel’s video game franchise, if it can be anything close to the MCU, fan are in for a big treat in near future. The game also promises to be littered with easter eggs that might point towards the bigger world of heroes and villains all together.

“It is the New York that you want Spider-Man in,” Said Rosemann. “If you’re a Marvel fan coming to play this game you’ll see familiar names and logos and locations and we’re lucky that you’ll see, oh, that is the Sanctum Sanctorum?! It’s not going to be a focus but you’ll be able to swing by it. You’ll feel like, this isn’t just any New York City, I’m in the Marvel universe. This is Marvel’s New York. There will be a lot of elements that will make you feel like it’s part of a larger story.”

Spider-Man, currently being developed by Insomniac games is scheduled for release in late 2018 exclusively on Playstation and Playstation 4 Pro. 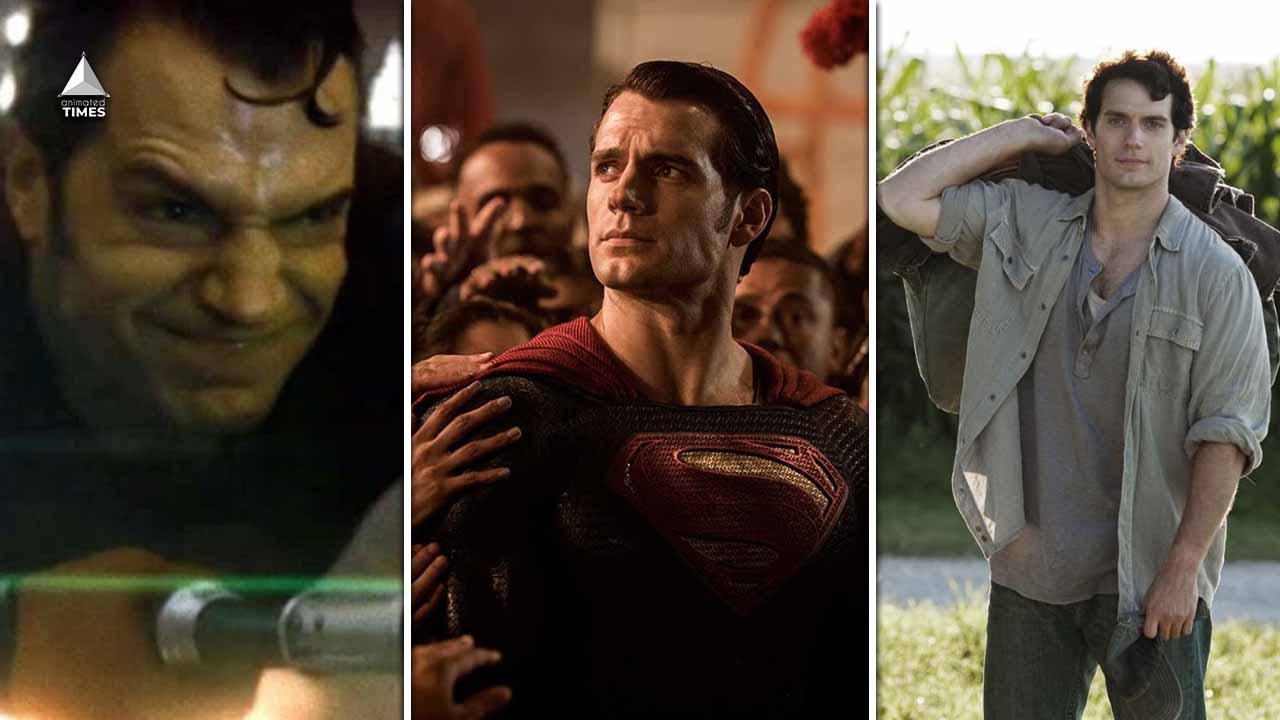 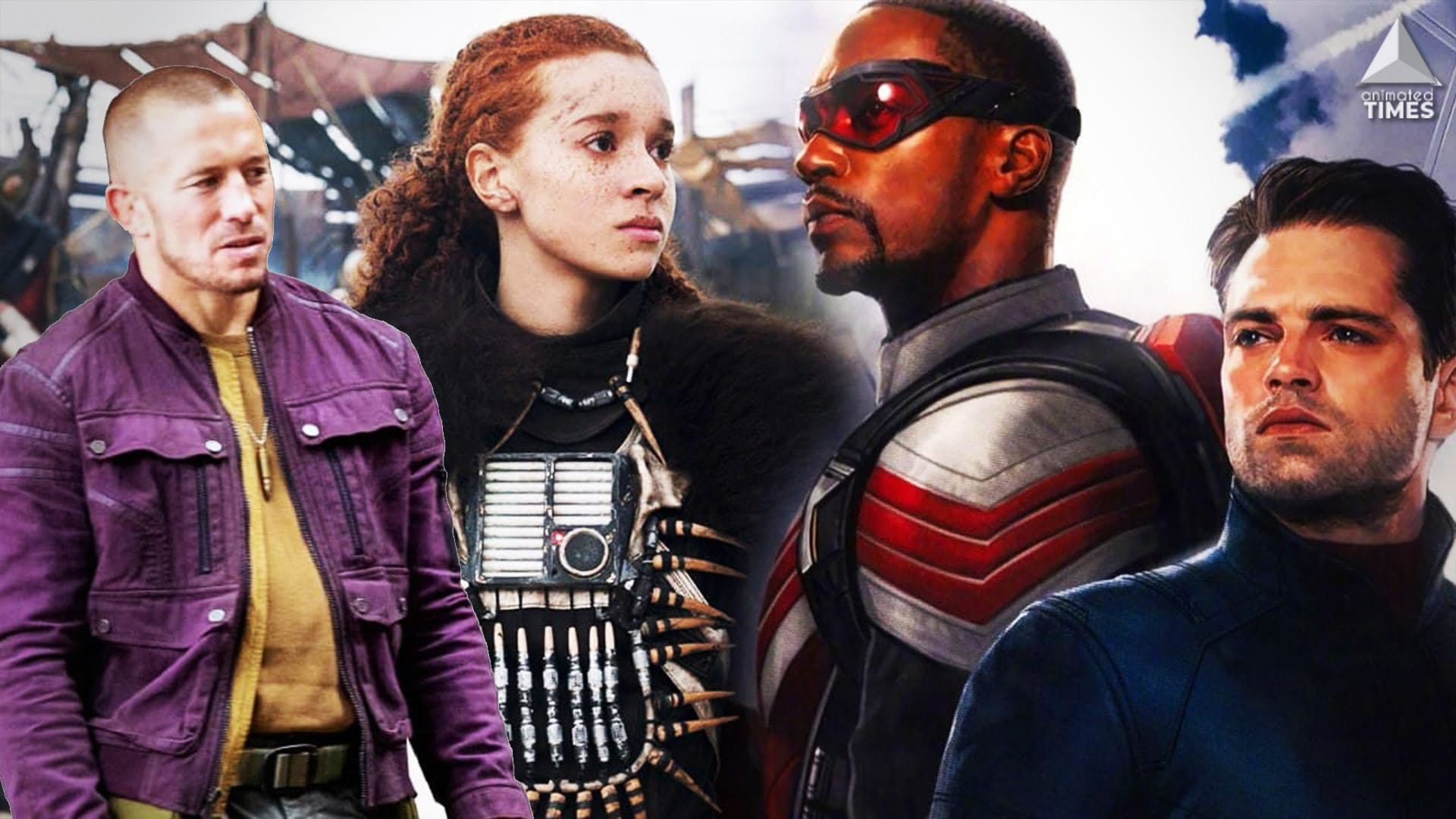 Read More
These actors put in their best and get the very best when it comes to their salary
Michael Keaton’s return to the role of Bruce Wayne and Batman was huge news for everyone. His part…