With his whole gallery of villains(great and strange), and his unique movement and fighting style, Spider-Man is perfect for video games. The character has helped create a lot of magic with some great games. With Insomniac Games giving fans and gamers another go at the iconic hero’s adventures. The creators have given fans something to be excited about with enough classic suits and some made specifically for the game.

We made a list of the 8 suits we loved from the game. The suits have been included for their aesthetic appeal as well as their coolness and icon factor. We have also added the unique abilities some of these suits unlock. 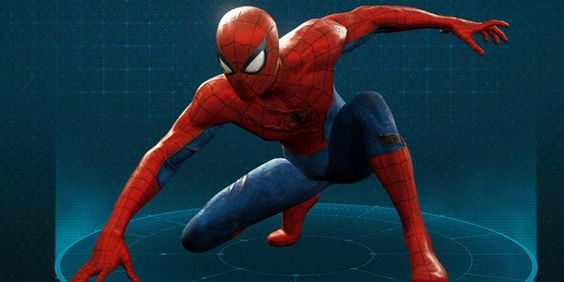 While the classic suit looks great, the damage leaves us wanting. We have often seen Spidey’s suit being torn to shreds, this suit’s cuts are barely noticeable. 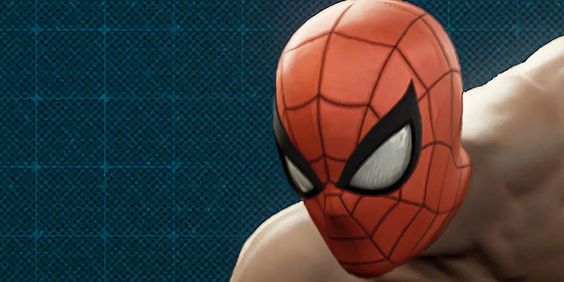 Want to see your friendly neighbourhood wall-crawler as close to his birthday suit as possible? You came to the right place because Insomniac Games have just the thing for you. Peter Parker has had to go about his crime-fighting dressed in just his Spidey mask-printed briefs and mask.

This suit unlocks the equalizer ability, through which Spider-Man and his opponents can be knocked out with one punch. 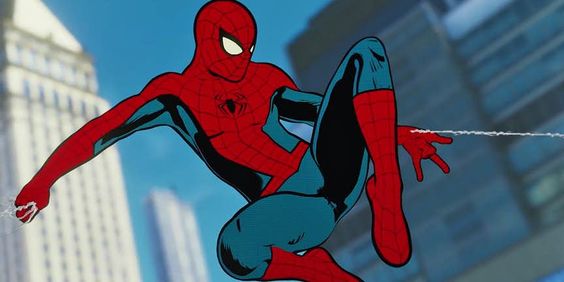 This cel-shaded suit of Spider-Man looks like it jumped straight out of the comics. The look of the suit can be slightly jarring on-screen, but, it unlocks a fun power allowing an extra-talkative Spider-Man to stun his enemies with bad jokes. 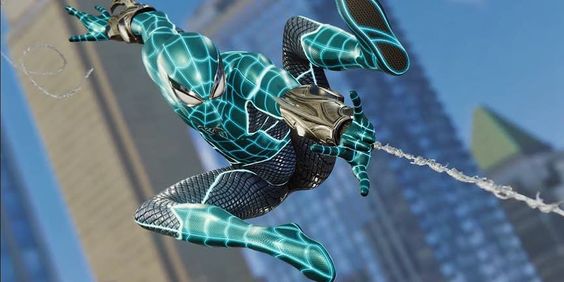 Spider-Man got a mystical upgrade to his suit in the 2010 Fear Itself #7. The suit was co-designed by Tony Stark and Dwarves for a fight against some villains from Asgard. It featured clawed Uru gauntlets.

This costume’s glow really pops out on the screen and it unlocks the ability to briefly quadruple the power of Spidey’s punches. 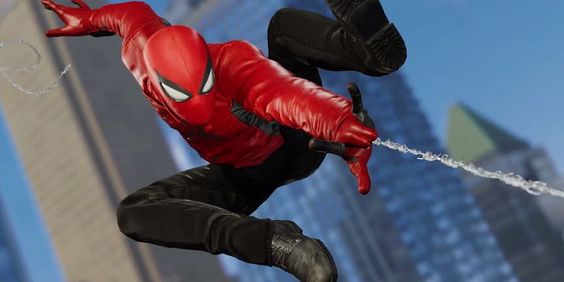 In the alternate universe from which this Spider-Man has been taken, Spidey is wanted for killing some villains. In Amazing Spider-Man #500, he makes his last stand against the police.

In a nod to the story, the ability this suit unlocks is that Spider-Man’s hard-hitting attacks cannot be blocked. 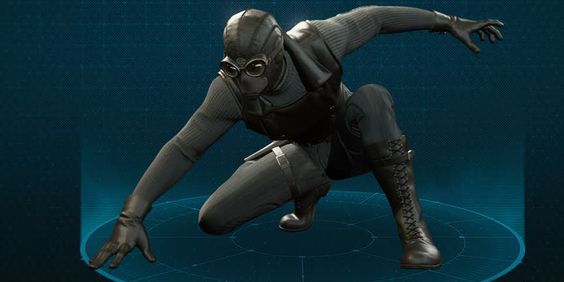 One of the most famous alternate version of Spider-Man is from a storyline set in the Great Depression era.

The suit looks perfect on screen. The design, though era-specific, looks great in the modern setting of the game. With the activation of the suit’s stealth power, enemies can’t call for back-up and the screen goes black and white in a nod to the suit’s origins.

Peter Parker’s clone Ben Reilly is the alter-ego of the Scarlet Spider. He is quite a fan favourite since his donning the suit in 1994’s Web of Spider-Man #118.

With some slight design tweaks to the now iconic, sleeveless hoodie type suit, it works very well in the game. The suit unlocks a very useful ability to create holographic duplicates. 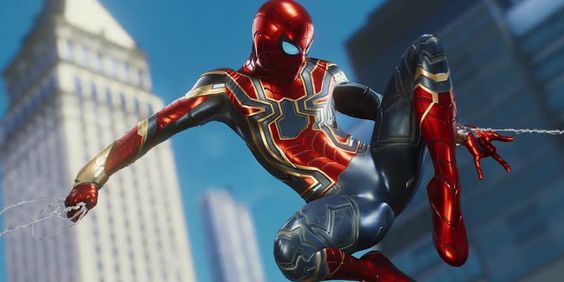 Debuting at the very end of Spider-Man: Homecoming, we finally got to see the Iron Spider suit in action in Avengers: Infinity War. Just like the MCU version, the game gives players 4 extra retractable arms.

The game version looks quite similar to the MCU’s. It feels completely natural in the game’s realistic world.