Spider-Man: Far From Home holds a place of very special importance in the Marvel Cinematic Universe saga, serving as the epilogue of the Phase 3 saga, as well as our first look at the MCU status quo, following the massive changes of the Avengers: Endgame. One of the big questions that Marvel fans have is how Thanos’ Infinity Gauntlet Snap affected the characters of the Spider-Man franchise, and now we know that answer for a least one character: Zendaya’s MJ.

Here’s what Zendaya revealed about MJ’s Snap experience, during Fandango’s interview with the Spider-Man: Far From Home cast:

“[The Snap] kind of puts our characters in a special place, because now we come back and the world’s kind of changed, and we all have to kind of depend on each other a little bit more, because we’re like the oddballs now. We kind of have to confide in each other with that experience, and that’s cool.”

A lot of Marvel fans saw the climatic act and epilogue of the Avengers: Endgame and immediately started calculating what that massive decision by The Russo Bros. (a five year jump before The Snap was reversed) meant for the Spider-Man franchise, in particular. It stretched the boundaries of believability (even in this fantastical universe of films) that all of Peter Parker’s schoolmates would be among those Snapped, so it remains to be seen how Spider man:Far from Home handles that in a wider context.

As for MJ’s story: Zendaya went on to describe how Far From Home sets up this MCU version of the iconic character for a wider arc:

“In the first movie obviously you didn’t get to see much of her, but she was like a very guarded, sarcastic, character and I think you get to see why she has that guard, and slowly watch her melt a little bit.”

Tom Holland added the funny observation that, “I don’t think MJ would even be phased by The Snap. She would go and come back and be like, ‘Oh, cool. I’m going to go read a book.'”

Zendaya’s MJ character was used for an (obvious) surprise twist at the end of Spider-Man: Homecoming, and for some witty one-liners all throughout the film. However, the trailers for Spider-Man: Far From Home clearly tease her relationship with Peter Parker growing towards something closer to their shared story in the comic books – not least of which involving MJ confirming that she knows Peter is Spider-Man. With the trauma of The Snap now bonding them, Marvel fans now have a brand new Spidey/MJ relationship to watch develop.

Avengers: Endgame is in theaters; Captain Marvel is now available on home video. The Spider-Man: Far From Home hits theaters on July 2nd. Guardians of the Galaxy vol. 3 is slated for release in 2021.

"Avengers: Endgame" Has Surpassed Avatar's Original Earnings, But It Still Needs This Amount To Be #1

"Dark Phoenix" Is Already Being Pulled From Theatres, Here's What Went Wrong 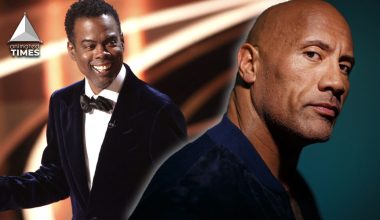 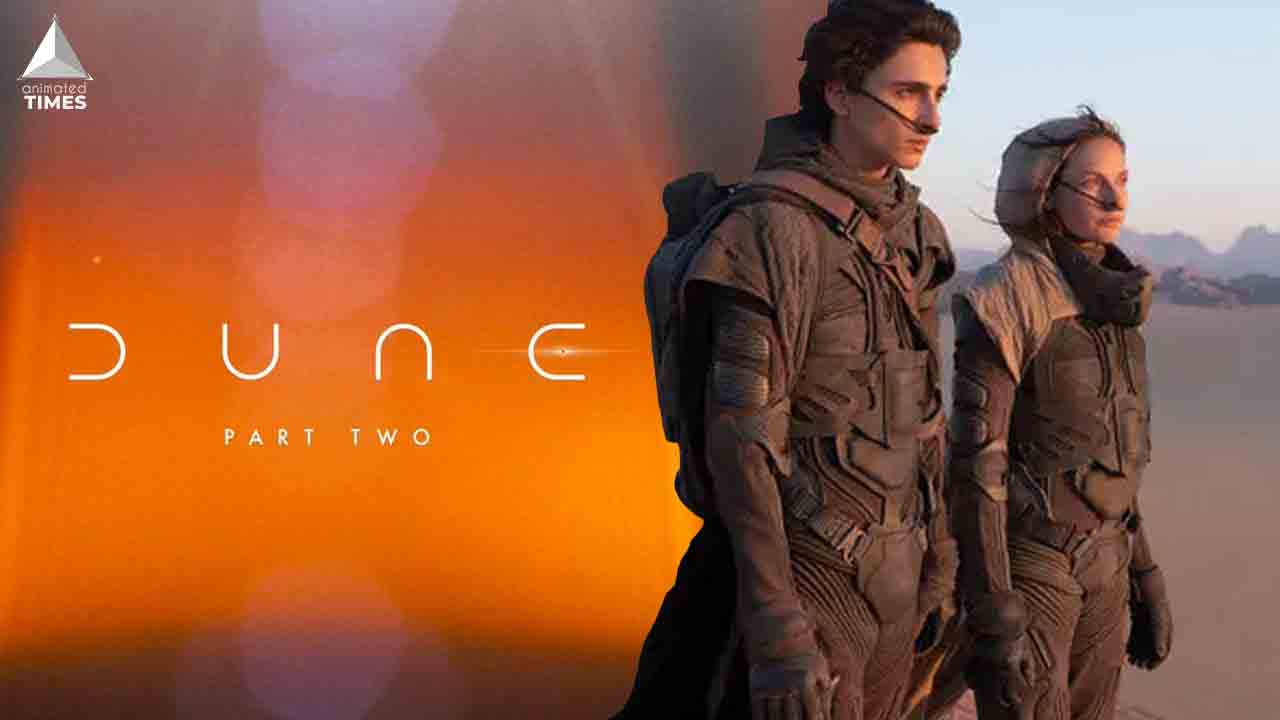 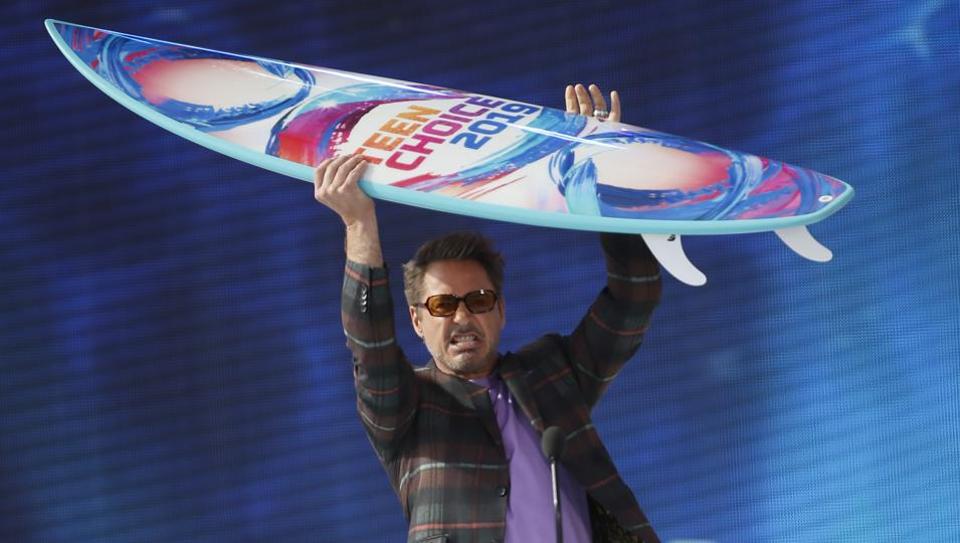 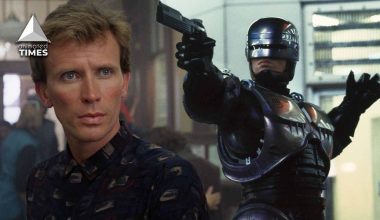 Read More
Paul Verhoeven’s RoboCop is way smarter than what people think. Many call it a masterpiece of Sci-Fi cinema…