Avengers: Endgame has arrived back in theatres with additional footage. Its quest is to dethrone Avatar as the top grossing movie of all time. To succeed in that goal it has brought with it a lot of deleted scenes. But still there are some scenes which didn’t make it to any form of release media. This happens to almost all movies and according to Spider-Man star Tom Holland, Infinity War had a scene like that too. He mentions that the unreleased scene is a bit bizzare as it involves astral forms of some of MCU’s heroes.

In a new IMDb Originals video, Tom Holland along with Spider-Man: Far From Home co-star Jake Gyllenhaal take questions from fans. You can check out the video above. Amongst many such questions, there was a one asking who Holland’s favorite female hero in the MCU is. To this Tom answered Nebula as he liked her journey to becoming a hero. He then went on to talk a little but about the actress who plays her, Karen Gillan. There he shared a humorous story about her as connected to the before mentioned unusual astral projection scene.

“There’s a scene in Infinity War that actually didn’t make the edit. It was basically Thanos like snapped his fingers or something and all the Guardians (of the Galaxy) became like astral forms. Then I had to try and grab all their bodies and put them back in the astral form, for real. At one point they’re all lying down on the floor, all the Guardians, and Karen fell asleep because she was so tired from being up so early all the time. Everyone was like ‘Karen, we’re filming’.

This certainly goes on to show just how hard the cast and crew worked on Infinity War. But it’s very interesting to know that Thanos was indeed able to separate the Guardians’ spirit from their bodies. The scene which Tom describes had to have taken place on Titan as that’s where the Guardians would have interacted with Spider-Man. It also seems like Thanos snapping his fingers on Titan to showcase the power of the stones, foreshadows the actual snap in Wakanda. But it’s also very possible that the scene could have been a result of the real snap since we know that Nebula survived that. This hints at the scene having just been part of the battle on Titan.

This was certainly a really interesting tidbit and we can’t thank Tom enough for being the Spoiler Man of the MCU.

Avengers: Infinity War is now available for purchase in home media. Avengers: Endgame is in theatres now. Spider-Man: Far From Home opens in theatres on July 2.

Was Thanos was more powerful in Infinity war? See the video to find out 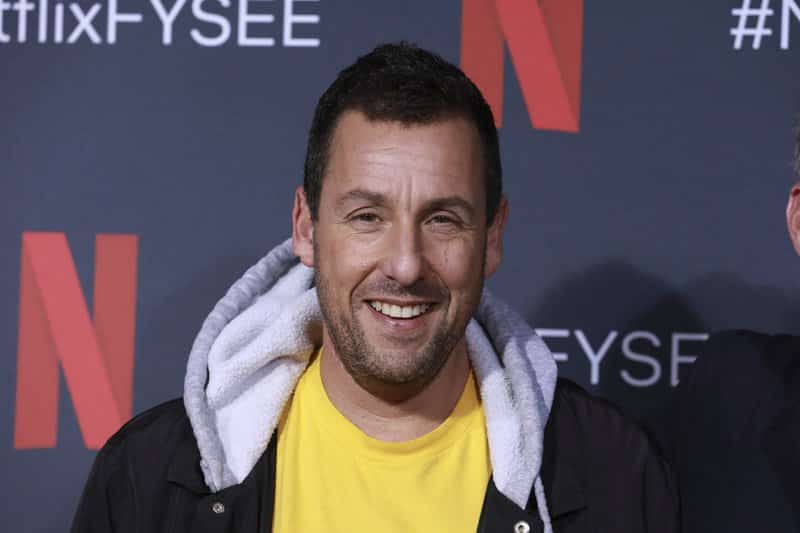 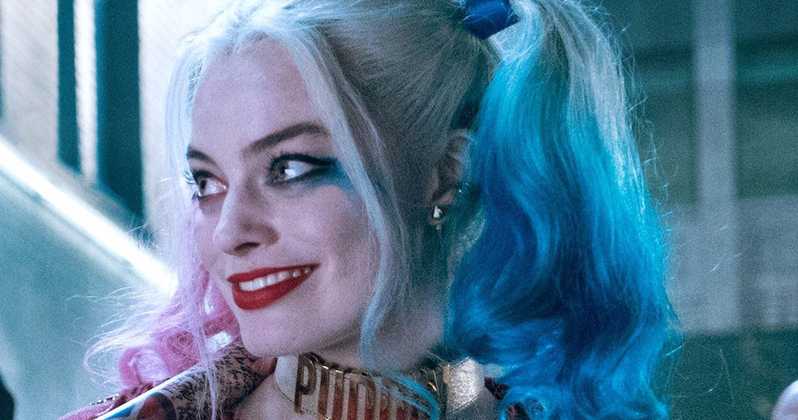 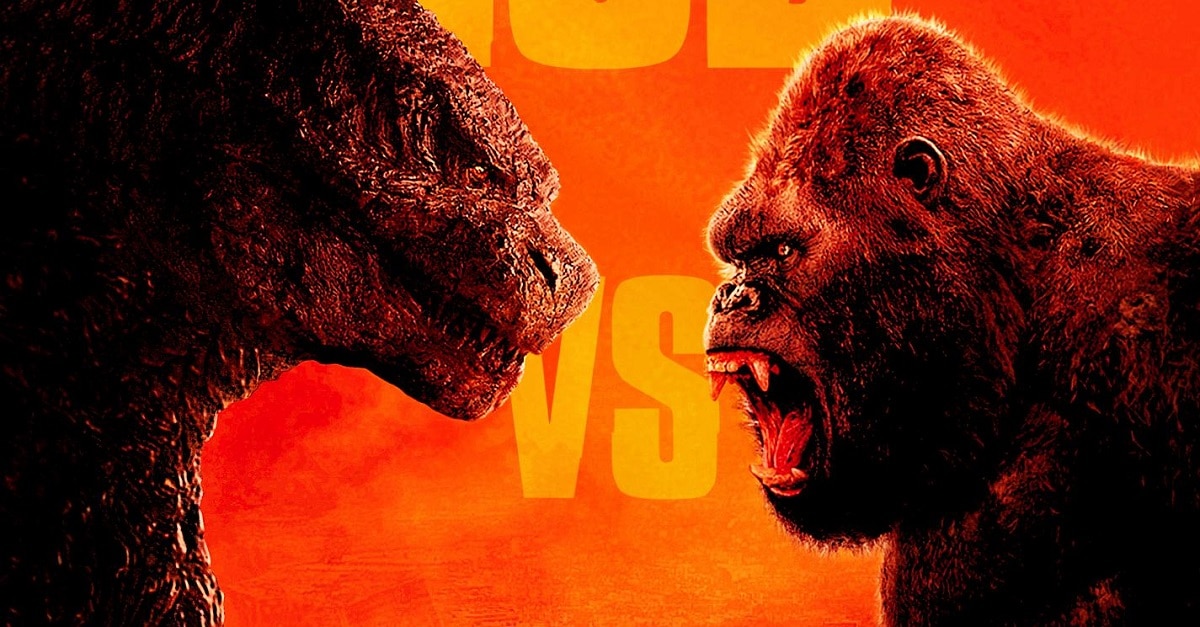 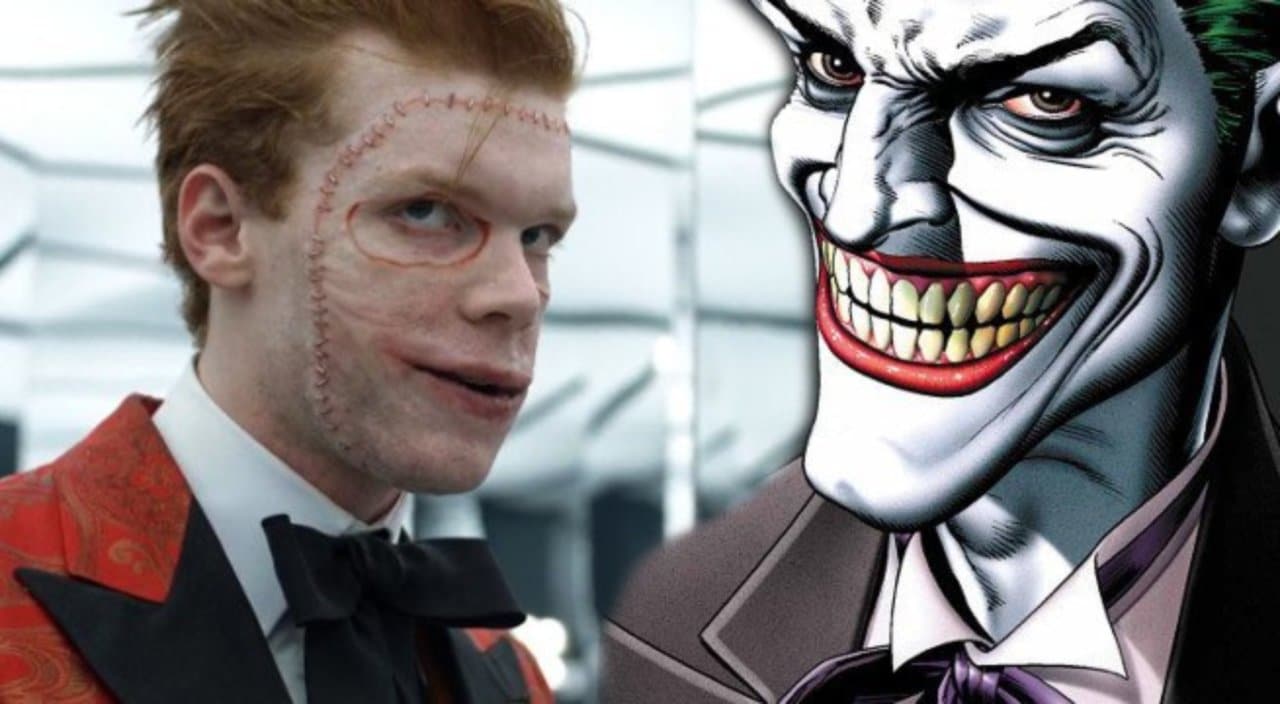