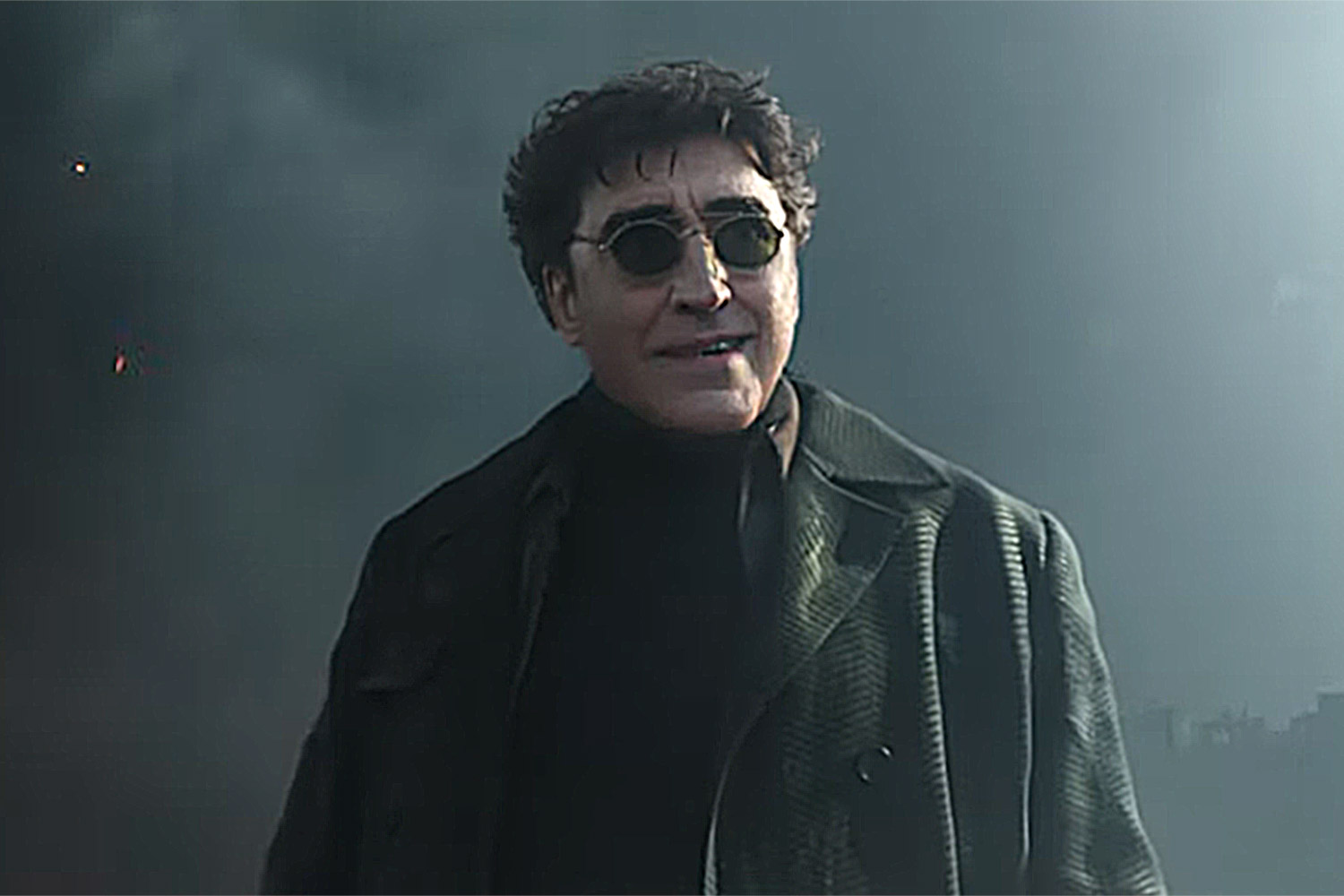 Could the pumpkin bombs in Spider-Man: No Way Home’s trailer foreshadow the emergence of a new foe rather than the Green Goblin?

The initial teaser for Spider-Man: No Way Home showed the return of the Green Goblin, but it’s possible that instead, the Hobgoblin will make an appearance. The Infinity Saga being the first three phases of the Marvel Cinematic Universe has concluded, but the universe continues to grow with new characters, stories, and events. Thanos’ hunt for the Infinity Stones to wipe out half of life in the universe was the emphasis of the Infinity Saga, but Phase 4 of the MCU is focusing on more complicated and new concepts, such as the multiverse, which will unleash a range of difficulties for the MCU’s existing heroes.

In WandaVision and Loki, the multiverse was addressed in various ways, and it will be further explored in Spider-Man: No Way Home. It will show Peter Parker (Tom Holland) struggling with the implications of having his biggest secret revealed after Mysterio (Jake Gyllenhaal) framed Spider-Man for his murder and disclosed his true identity to the entire world. Peter will approach Doctor Strange (Benedict Cumberbatch) for help to make everyone forget he’s Spider-Man to protect those closest to him but the spell will not go as intended. Peter and Strange in further messing with space and time, will pave the way for the appearance of several villains from various regions of the multiverse, including Doctor Octopus (Alfred Molina) and Electro (Jamie Foxx). 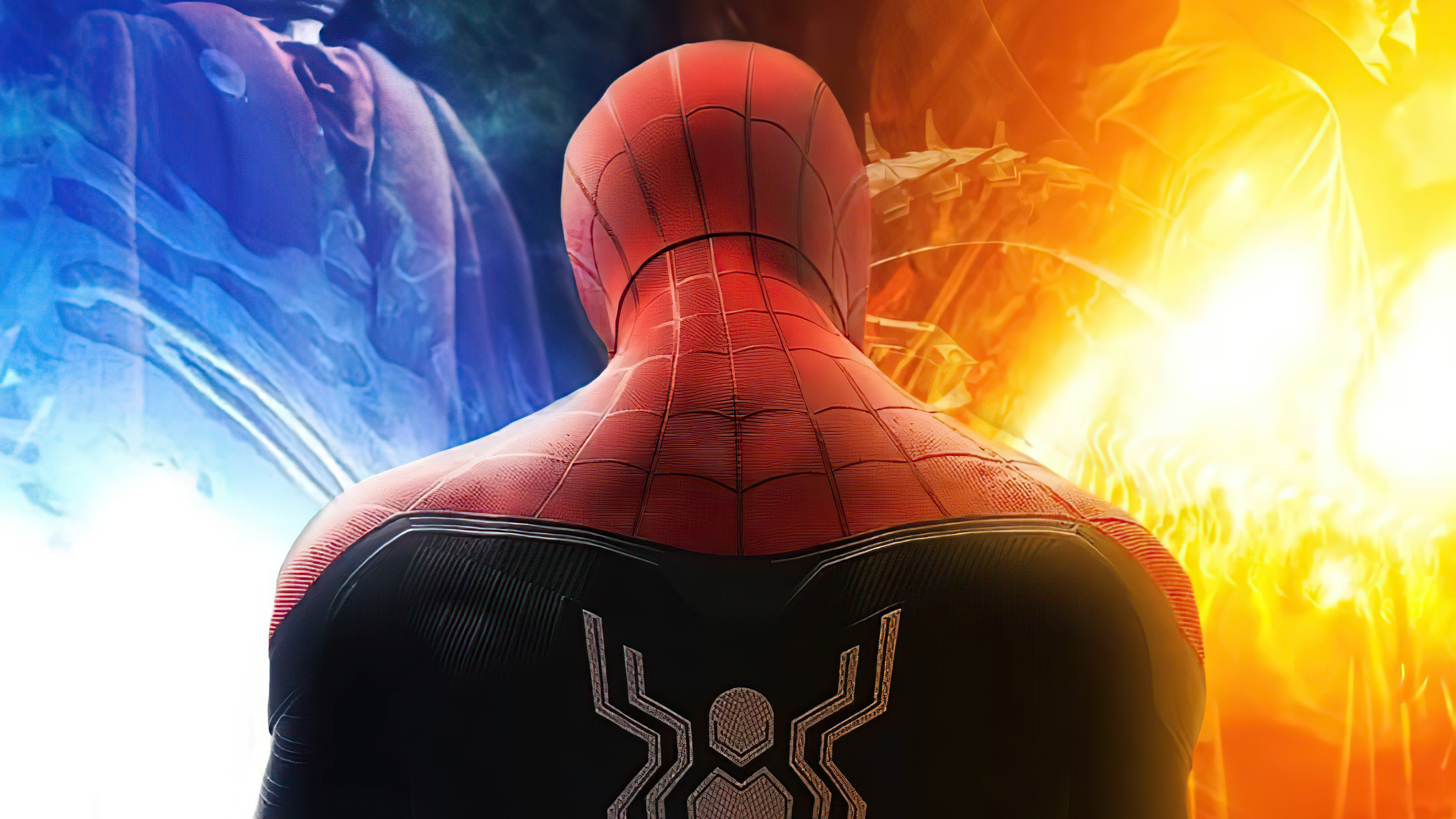 The first trailer revealed, the story’s main focus will be the multiverse and the consequences of meddling with it, as well as the appearances of Doc Ock and Electro, albeit only the former received a thorough introduction. With the presence of the pumpkin bombs and distinctive chuckle in the backdrop, the teaser also teases the involvement of other villains from past Spider-Man films. Fans are anticipating the return of Willem Dafoe’s Green Goblin from Sam Raimi’s Spider-Man trilogy, but instead of the Green Goblin, fans may meet the Hobgoblin, a character created by Ned Leeds in the comics. The pumpkin bombs seen in the trailer could be of the Hobgoblin instead of the Green Goblin. 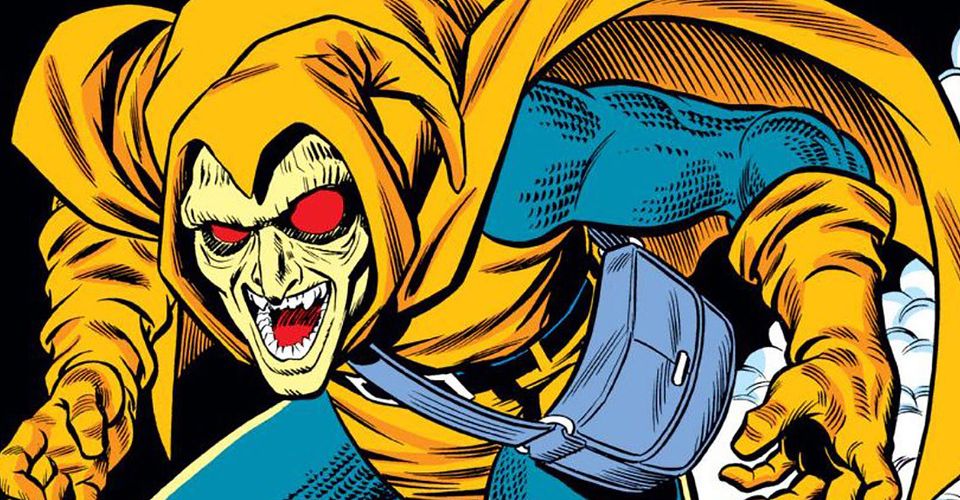 The Hobgoblin is a supervillain who is frequently shown as Spiderman’s-adversary. Roderick Kingsley, the original Hobgoblin, tweaked Norman Osborn’s Goblin formula and changed the Green Goblin’s suit and weapons to fit his criminal reputation. Roderick brainwashed Ned Leeds when he followed him to a hideout and used him as a scapegoat in case he was discovered, and he used Ned as a stand-in on numerous occasions.

The most exciting and one of the most anticipated moments in the MCU is Ned’s turning into the Hobgoblin, and it’s already been hinted at in some of the No Way Home marketing, so the trailer could include a huge twist of Ned becoming the Hobgoblin. To explain why Ned became a villain, Spider-Man: No Way Home could either follow the source material’s lead and have one of the villains brainwash him, or this could be a multiverse version of the Hobgoblin, which would explain the bombs appearing in what appears to be the same scene/battle as when Doc Ock appears.