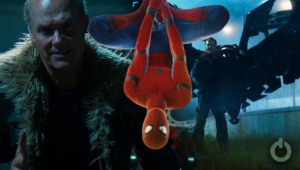 Spiderman’s journey in the Marvel Cinematic Universe has been really concise. In the two solo Spiderman projects, the superhero encounters ‘Mysterio’ and ‘Vulture’ as the respective villains. Undoubtedly, the fight between them has been amazingly intriguing for the fans. Most of the fans often argue on who was the better amongst both the villains. While both have been spectacularly strong against the teen superhero, here are a few reasons why Vulture is the best villain in the Marvel Cinematic Universe so far.

He Got Some Real Humor 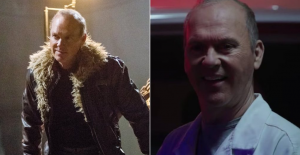 The role of Vulture was played by Keaton, who has played in Birdman and Batman as well. Been played most of his roles in the comedy genre like Beetlejuice and Mr. Mom; Keaton has got some really good comedy timing. That is perhaps why he delivered the right amount of humor in the role, which was admired by his fans.

Being an average American citizen who works every day to feed his family is what makes this villain different from others. This grounded character made him look like a less villain who is tough to read.

He Engraves A Strong Plot Twist 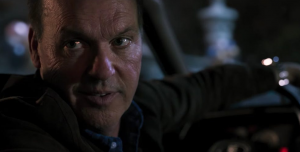 Once Peter Parker went on a date, and when he returned home, he was welcomed by Vulture himself. This could have been the most spectacular plot twist in the Marvel Cinematic Universe. Apparently, the superhero got scared that his crush’s father is a villain. Surprisingly, Toomes controlled everything. Along with this scene, the car scene was intense as well. Peter didn’t see Mephisto as a villain, but the fans knew it.

His Struggles Were Relatable 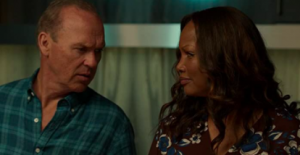 Toomes used to work in a cleaning company before he got introduced to the ‘Chitauri,’ the alien weapon. As a result, he got involved in the black business of selling weapons to support his family. No doubt, he had earned enough to run his livelihood, but his ‘greed’ is what made him look more like a middle-class person.

He Kept His Business Under The Radar Of SHIELD

Every villain meets their makers when it comes to fighting with the superhero. But unlikely to any other black business in the Marvel Cinematic Universe, Vulture kept his business and dealings hidden from SHIELD and other government agencies. That is why Tony Stark disagreed on believing Peter when he told him about Vulture and his weapons. Probably it was a good thing for Peter because it allowed him to stand on his own and fight an individual battle with the Supervillain. In short, Vulture helped Spiderman to stand alone in the movie and the franchise as the youngest Avenger in the MCU.

He Could Have Been A Great Father 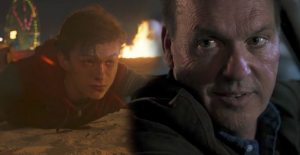 The Marvel Cinematic Universe has always reflected Tony Stark as the ‘father figure’ that Peter Parker needed. But the struggles in the life of a common and middle-class man are what makes Spiderman and Vulture build a great connection.