Home
Comics
Spoiler Alert:Batman of the Gotham is on Trial for Murder!! 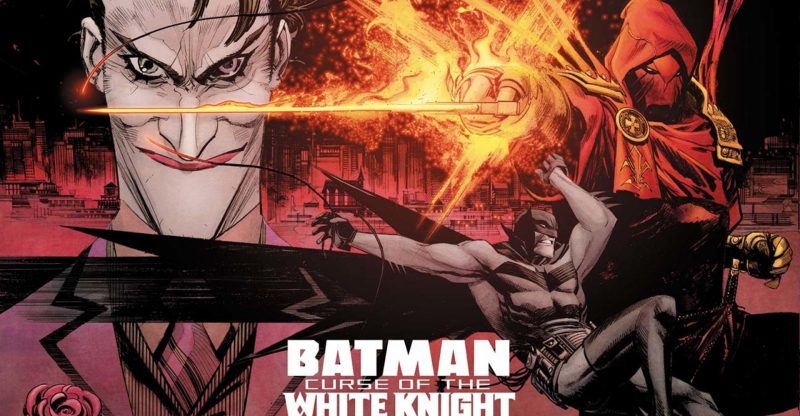 Batman is now behind bars as he turned himself into Gotham PD after killing Azrael. Successive chapter of Bruce Wayne’s journey within the white knight saga will feature the longtime hero going on trial for murder. What happens next for Batman, besides a likely trial, is told in the next arc of Batman: Curse of the white knight.

What led him for the trial 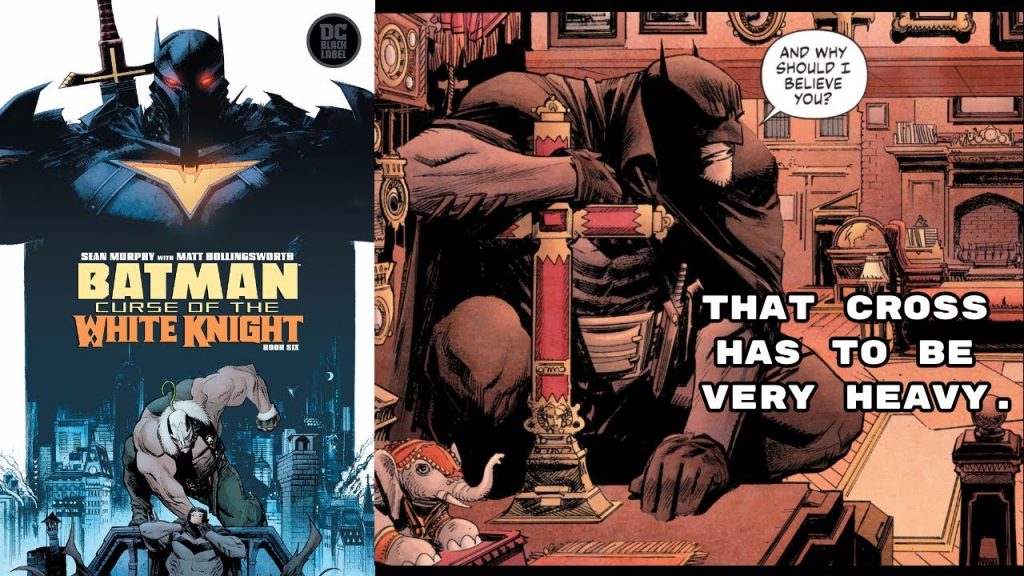 Spoilers for Batman: Curse of the white knight #8 below!

Bruce Wayne had a significant shift in philosophy after Azrael killed Jim Gordon and injured Batgirl. He revealed his identity to the planet and promised to show himself in after he stopped Azrael. Batman: Curse of the white knight reached a dramatic conclusion as Batman broke his most important rule and killed Azrael before he could flood Gotham City. Now, Bruce will get to face the music.

What Happens in the Storyline 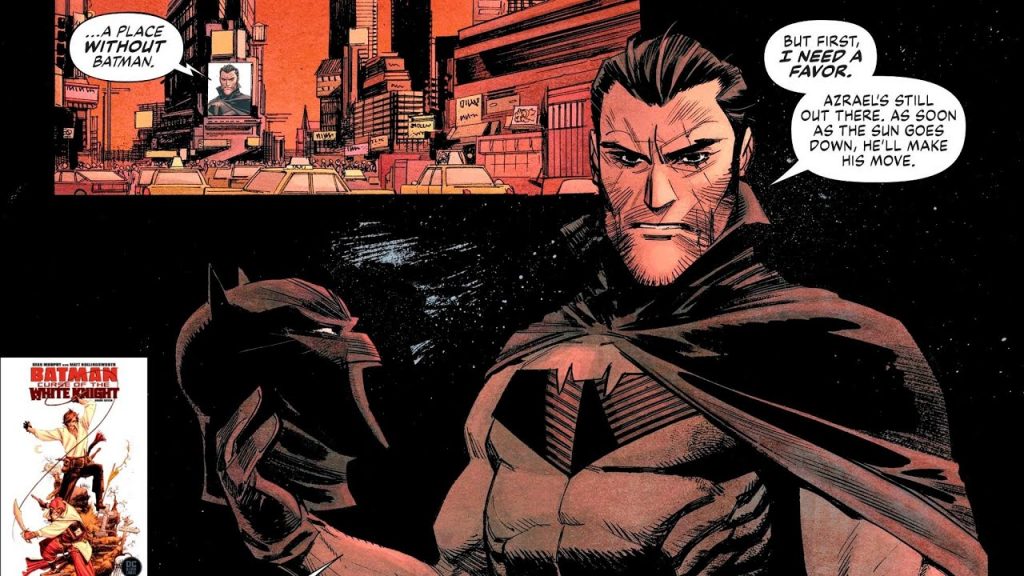 Bruce Wayne turns himself into Gotham PD and will be put on trial for murder.

In Batman: Curse of the white knight #8 by Sean Murphy and Matt Hollingsworth, Bruce arrives at the GCPD station to turn himself in. He says goodbye to Barbara and Dick ere Renee Montoya beats him, and he’s carried to jail. Harley Quinn attempts to break Bruce out of prison, but he persuades her to prevent as the two share a heart-to-heart conversation as he arrives at the prison. On the news, it’s revealed Bruce is gifting away all of his money to those in need and better Gotham while providing police with Batmobiles. The newscast says Gotham is united by feeling the loss of Batman and that Bruce’s trial will head towards beginning. 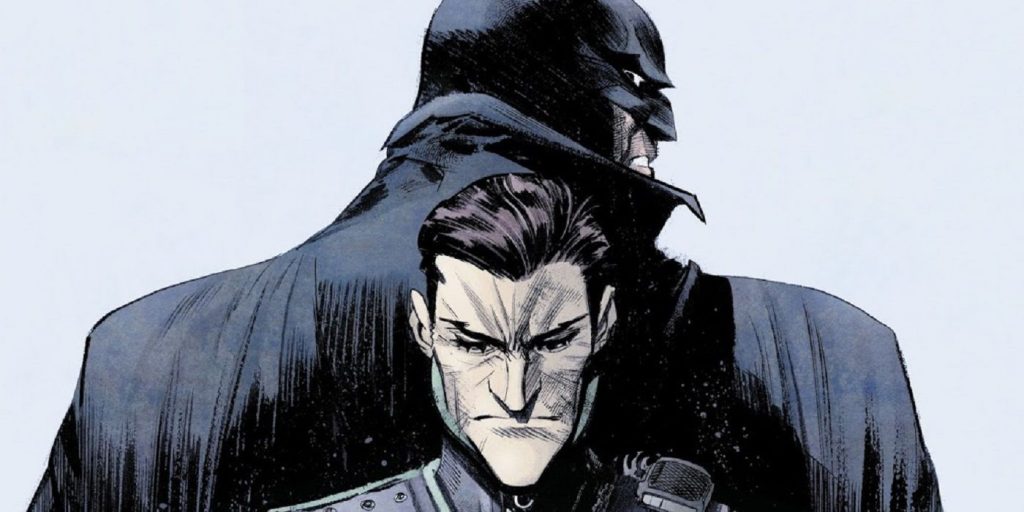 In prison, Bruce is shocked by seeing an unknown face: Jason Todd. He instantly questions Bruce’s motives for returning him into the fold to prevent him from breaking out. Bruce tells them there’s a reason he decided to bring Jason – he wants to speak. Bruce seems to possess additional motivation besides merely wishing to buy his crimes. Without his money and tech while behind bars, if Bruce incorporates a plan, he’ll need some help executing it. Will Jason help him? It’s unclear where the connection stands in this story. It seems Bruce Wayne is going to be put on trial for murder. However, he’s got some ulterior motive and reasoning for turning himself in. Perhaps, he wants to apologize to Jason for bringing him into his life. It’s expected that prison won’t be able to contain Bruce.

Write For Us
Tags:Batman, Batman: Curse of the White Knight