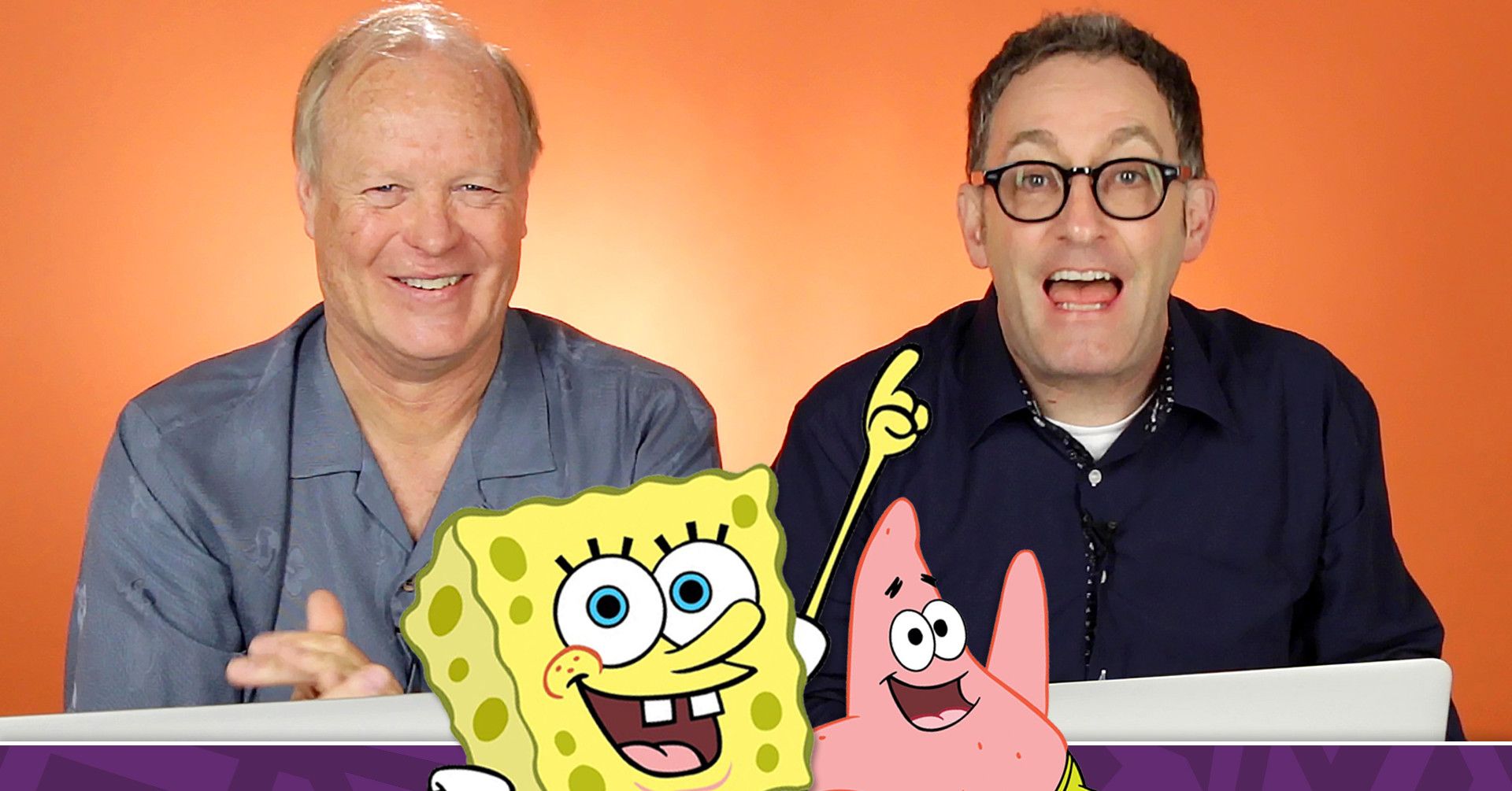 Tom Kenny and Bill Fagerbakke voice the beloved characters of SpongeBob SquarePants and Patrick, respectively. They accepted the Kids’ Choice Award for Favorite animated series on behalf of the whole show.

Other shows nominated in the same categories were: The Simpsons, The Loud House, Teen Titans Go!, The Amazing World of Gumball,  and ALVIN!!! and the Chipmunks. Kenny gave a short acceptance speech. He said, “We’re in this together! But Squidward is in this alone.”

tonight's the night! see who wins a #KCA2020 blimp tonight at 8p/7c 💚 pic.twitter.com/GNtLMogIJi 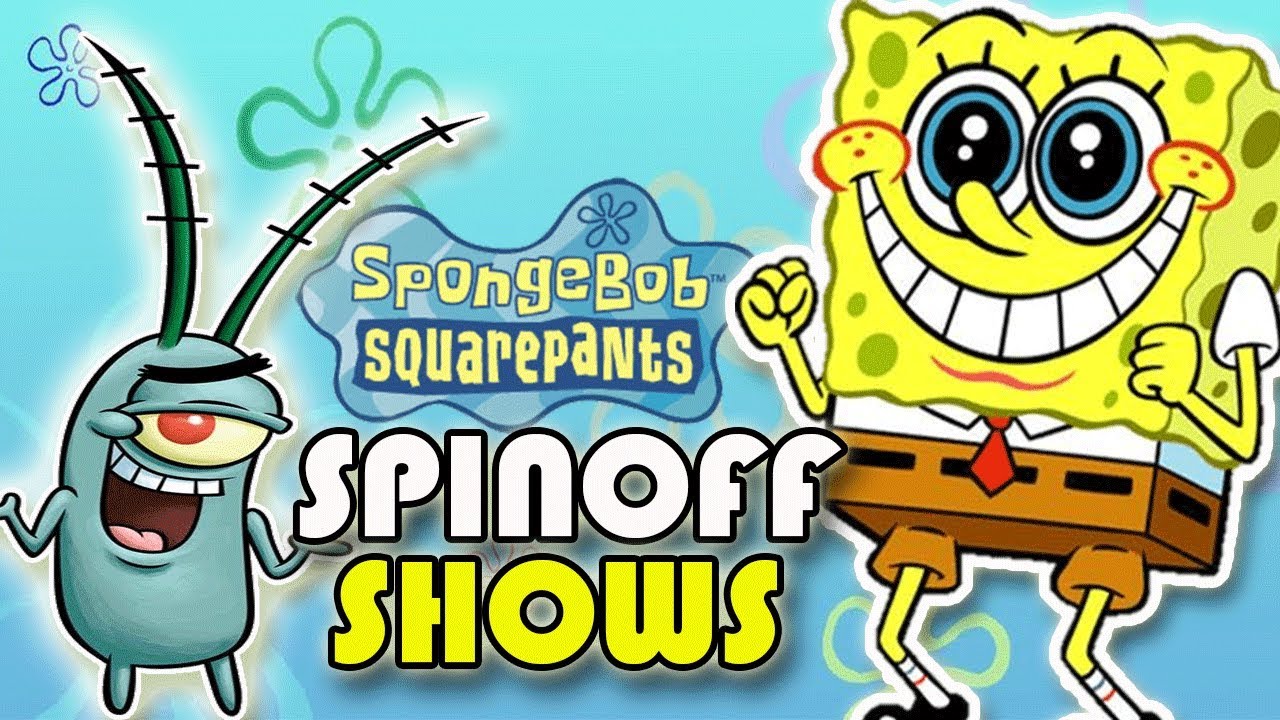 Tell us your opinion about the win and the new spin-off series in the comment section below.