In Squid Game, a scene featuring Seong Gi-hun/No. 456 (Lee Jung-jae) makes Oh Il-nam’s/No. 001 (O Yeong-su) twist even sadder. Netflix’s most recent blockbuster program was a South Korean dark comedy about a group of individuals competing in a survival game with a hefty cash reward. Squid Game, written and directed by Hwang Dong-hyuk, has surpassed popular projects such as Stranger Things, The Witcher, and The Queen’s Gambit to become Netflix’s most popular original show.

Squid Game’s idea seems straightforward at first; competitors are recruited to play conventional games for a staggering 46.5 billion won. However, what began as a playful sport quickly became deadly when the contestants discovered that losing meant death. Hundreds of players were slain in the event’s inaugural game, “Red Light, Green Light,” prompting survivors to withdraw from the event entirely. They were finally released loose, but most of them immediately concluded that risking their lives was worthwhile if it meant having the opportunity to fix their particular financial problems. This included Gi-hun, who allegedly met Il-nam by chance before they returned to continue playing Squid Game.

Gi-hun and Il-nam began drinking together in front of a convenience shop during their encounter. The old guy started pouring his own drink at one point, but Gi-hun stopped him and volunteered to do it instead. It’s a little gesture, but in South Korea, it’s a huge expression of respect. It is usual for elders not to fill their own cups when drinking since their younger partner should. The fact that Gi-hun was emphatic about not allowing Il-nam to pour his own booze despite only knowing him for a short time at the time adds to the tragedy of the latter’s treachery. Gi-hun had faith in him and definitely held him in great esteem and in the end, he was apparently the creator of the torturous game that subjected No. 456 through hell.

It’s also worth mentioning that, while Gi-hun and Il-meeting nam’s appeared to be totally fortuitous, it was most likely planned all along. A closer look at the whole plot of Squid Game reveals that Gi-hun was designed to win from the start. But, in order for this to happen, he had to return to the survival game after quitting the first time. Il-nam, intent on assisting No. 456 in winning, may have devised a strategy to persuade him to continue competing for the pot money. Obviously, this does not compensate for what he and the VIPs subjected Gi-hun to. Despite the fact that he won a large sum of money, his participation in the survival game severely traumatized him for life. Given how Squid Game ended, it doesn’t appear that he would be able to enjoy his newfound fortune in peace; instead of returning to America, he opted to go after the organizers of the underground event.

With Il-nam no longer alive, Gi-hun is no longer able to exact personal vengeance on him. Having stated that, shutting down the unlawful survival game and preserving future participants would be sufficient motivation for No. 456 to commit to this task. Season 2 of Squid Game has been officially greenlit, although there is no information on how the program will proceed.

Andrew Garfield Will NEVER Play The Joker And Here's Why! 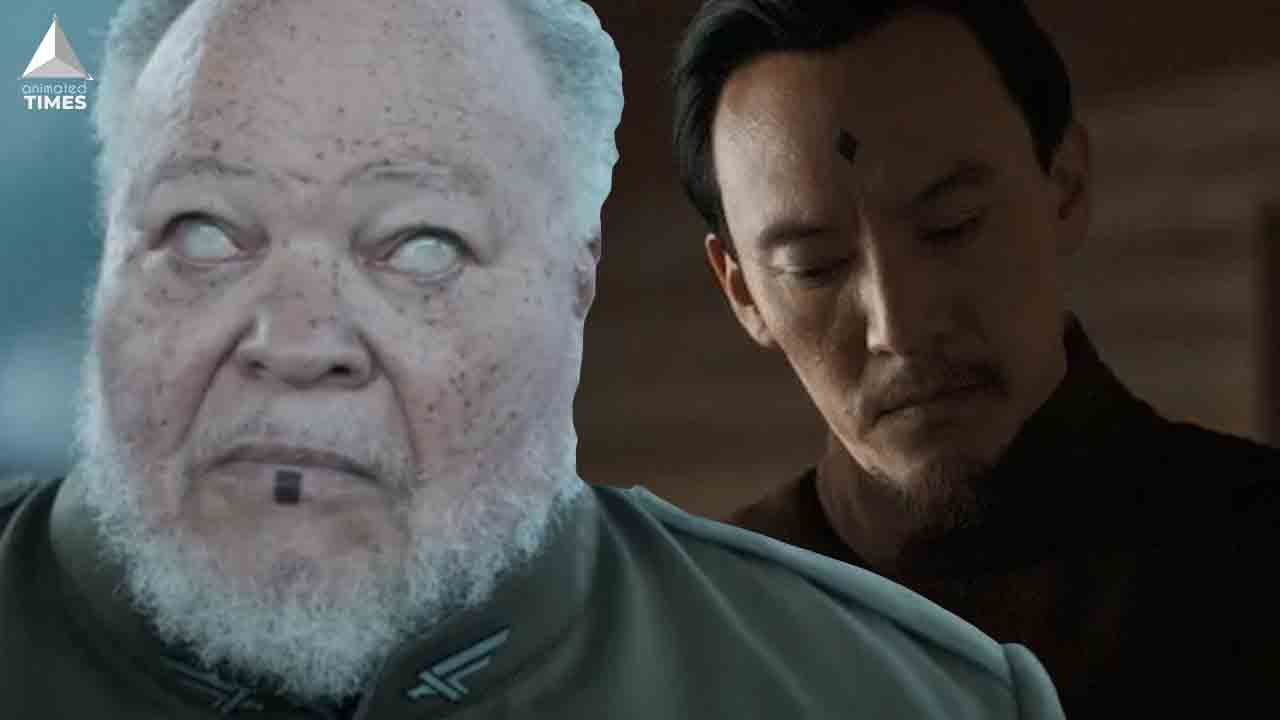 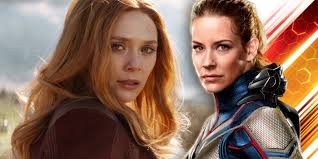 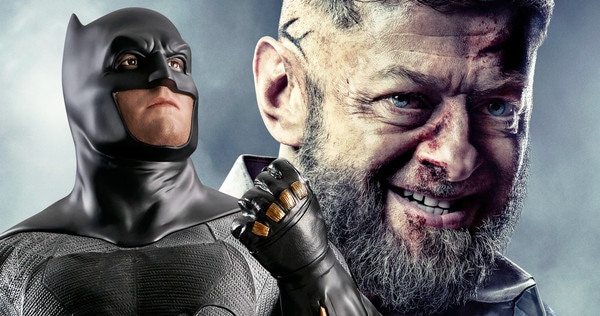 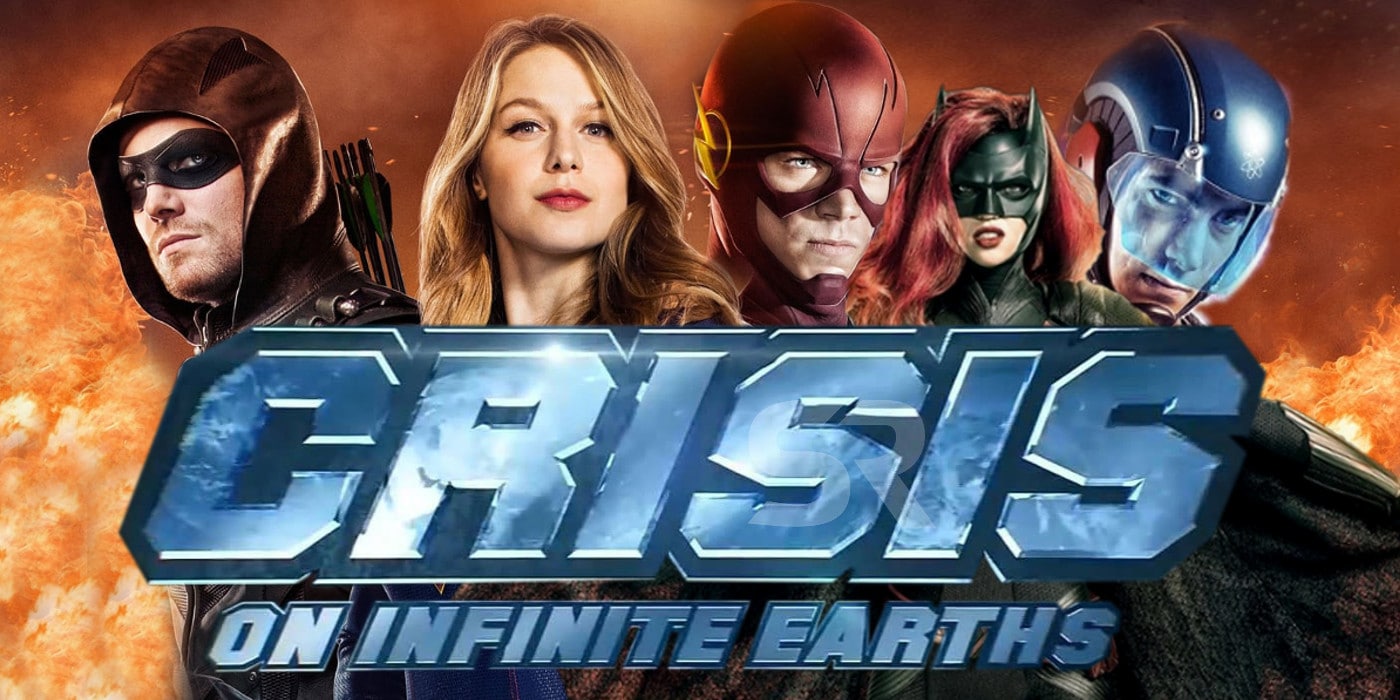 Read More
The CW is gearing up for an Arrowverse crossover unlike any other, and we have our first official…