Since the time Squid Game has started premiering on Netflix, it has created a lot of news. The audience is going gaga over it! Well, why won’t they be? The concept is unique. It’s a South Korean survival drama. The series revolves around a game where almost 456 players take part. They are all from different walks of life. However, all of them have one thing in common- they all are in debt! The winning prize is hefty no doubt. But at what cost? The penalties are ~deadly~  But, what makes this series more interesting is that Squid Game was a real game played in South Korea in the ’70s and ’80s. But of course with modifications. The series is known for its violence and drama. But, we must acknowledge that they’ve shown characters doing some selfless acts too. Check it out! 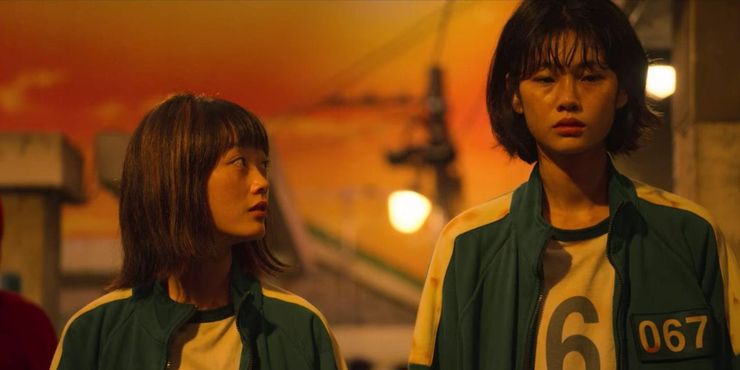 Some people make promises only to break them. But, Ji-Yeong meant every word of hers in her promise to Sae-byeok. She said she’d do anything for Sae to win and that’s exactly what she did. Ji-Yeong believed she had nothing to live for, hence, let Sae-byeok win. 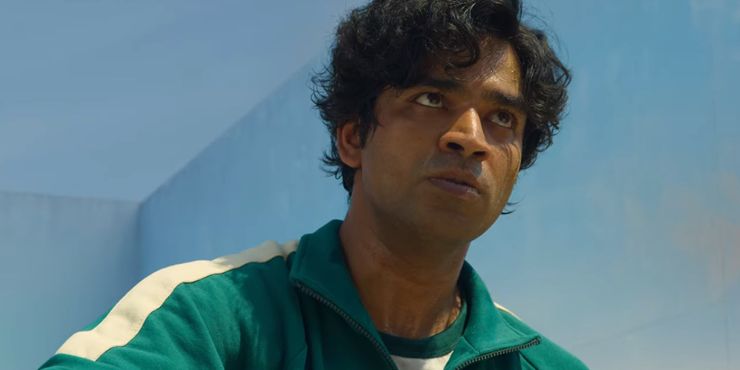 Fans just don’t like Ali for his looks or acting. They’ve seen things beyond that. In a scene, Ali can be seen using all this strength to lift and hold Gi-Hun in that position when he sees Gi-Hun was about to be shot. This is just one of the scenes of him being selfless. There are many! That’s the reason why fans just couldn’t take his death.

3. Gi-Hun Never Forgot About His Promise To Sang-Woo

This is another example of keeping up one’s promises. Gi-Hun promised his childhood friend Sang-Woo that they’d split the prize money and that’s exactly what he did. He left a bag full of cash and handed it over to Sang-Woo’s mother.

4. Sang-Woo Sacrificing Himself In Squid Game 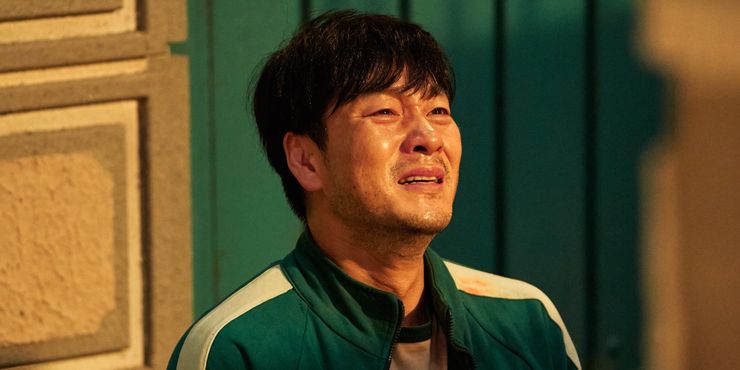 Was Sang-Woo smart? Yes. But was he lovable as other characters? No. He betrayed Ali and killed Sae-byeok. But one thing that shook the audience was when in the end he sacrificed himself for the protagonist. Yes, it doesn’t make up for his bad deeds, but still counts for some goodness. 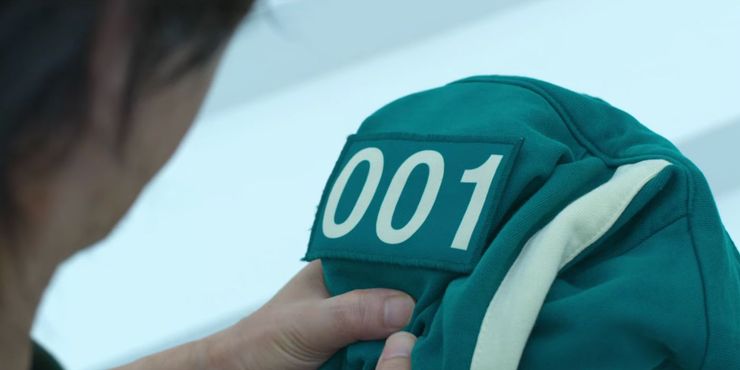 Il-Nam’s mental health was deteriorating and was traumatized by the game. When guards called upon him he urinated in his pants. That’s when Gi-Hun gave his jacket to him and later Il-Nam, returned the favor. This shows the pair’s close relationship!

6. Ali Sharing His Food With Sang-Woo 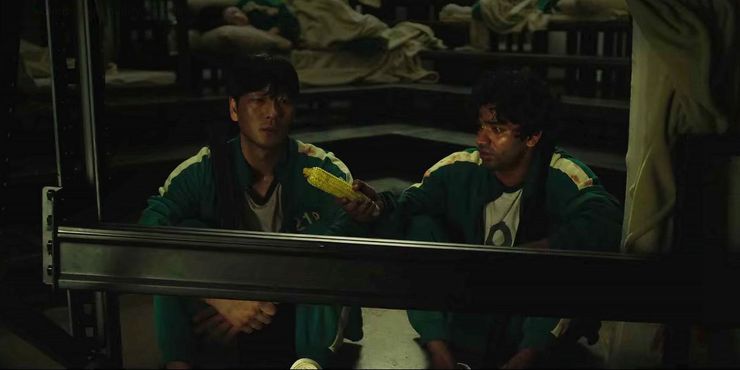 Considering how little ration they get to feed themselves in the series, Ali sharing his food to return the favor to Sang-Woo is a very humble gesture.

Well, Sang-Woo not only gives Ali his bus fare but also lends his phone so that he can call home. That’s sweet of Sang-Woo! 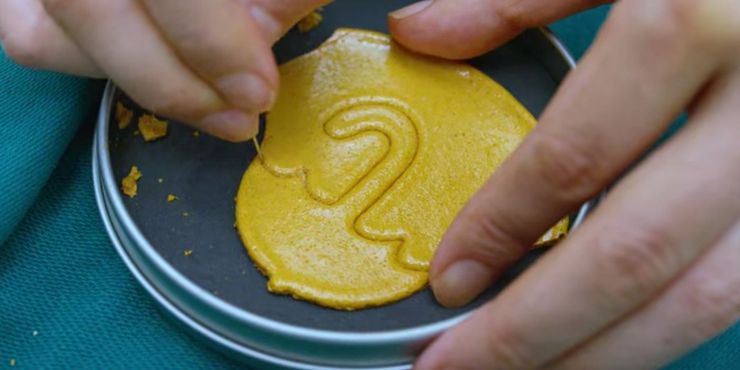 Deok-Su was far from completing the task but Mi-Nyeo’s smuggled lighter came to his rescue. She sneakily drops the lighter that Deok-Su uses to complete the task! 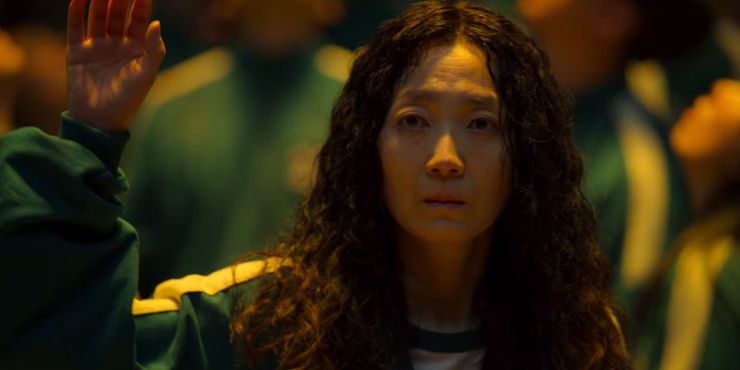 Mi-Nyeo was the most opportunistic character amongst the whole lot. But she did help Sae-byeok spy on the guards. Yes, we cannot say its a selfless act because she was getting information on the next level. But it can definitely count into teamwork.

These MCU Characters Already Possess The Power To Travel The Multiverse 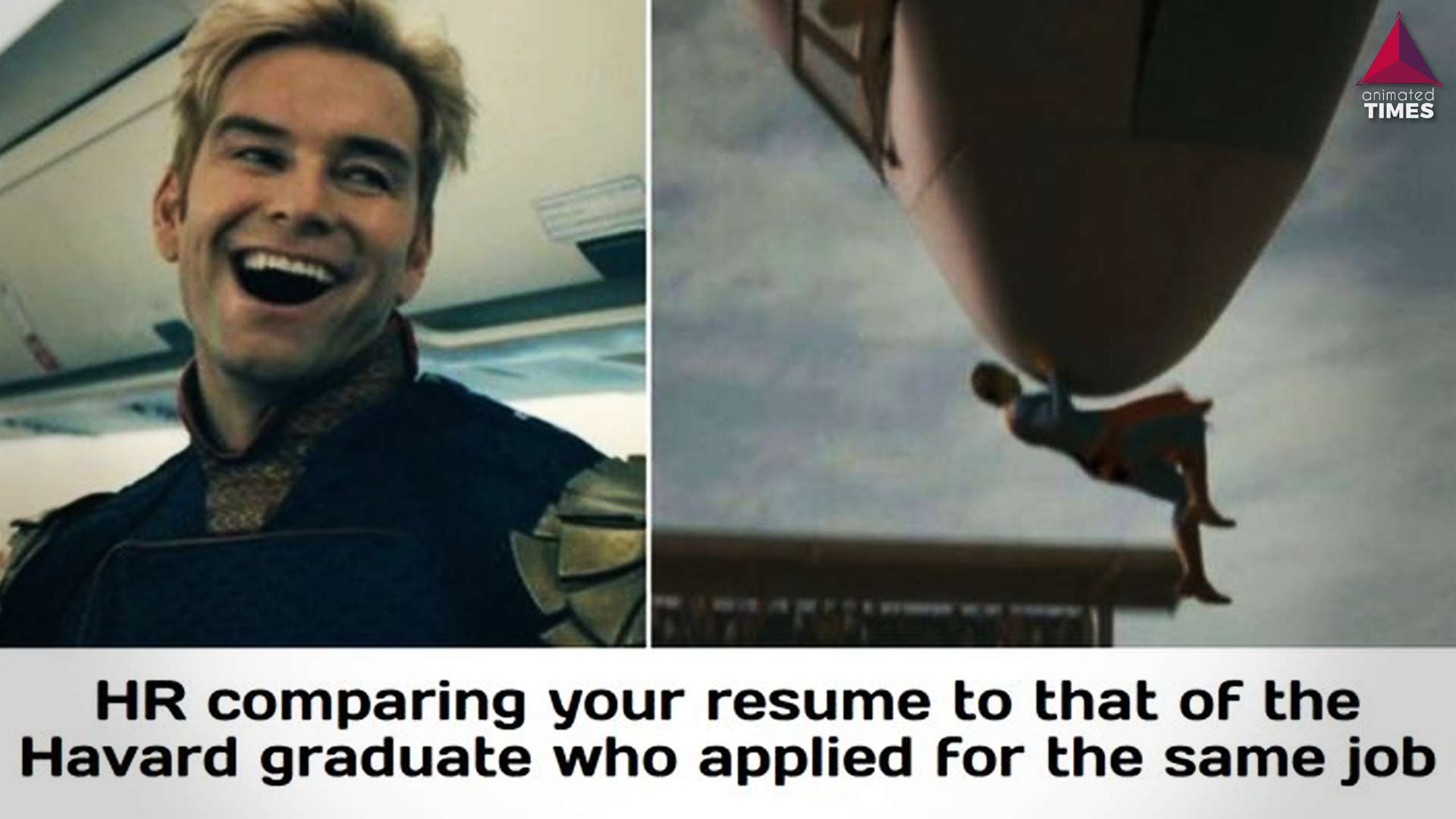 Read More
When it comes to a parody of Superman from DC Comics, Homelander from The Boys proves to be… 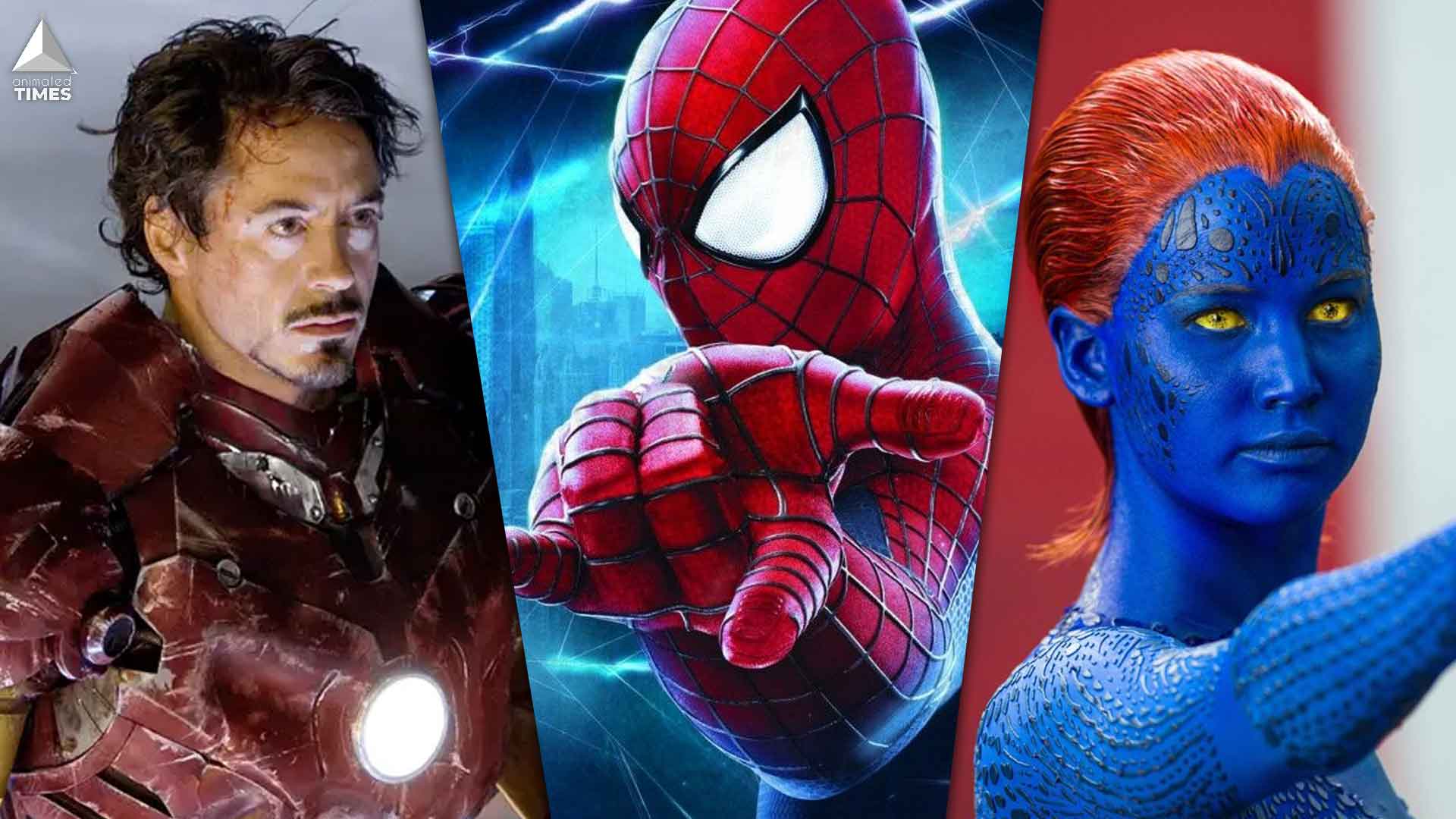 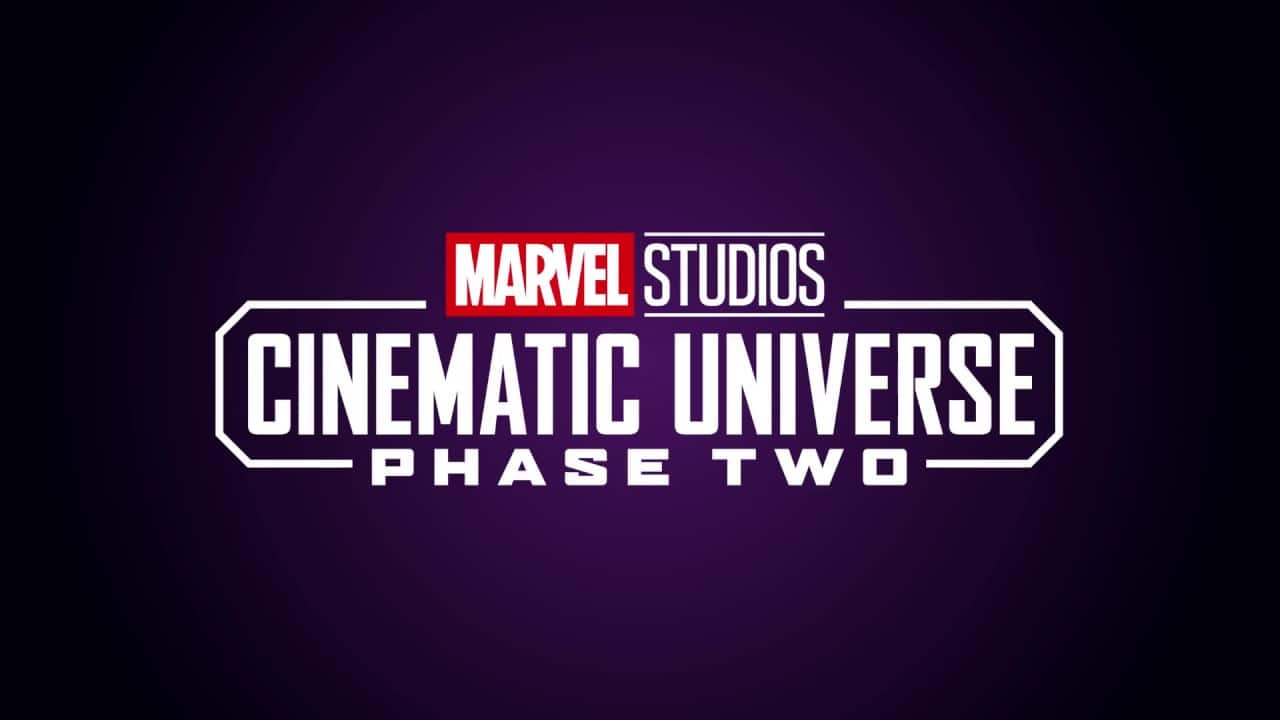 Read More
With the release of Captain Marvel this weekend, the MCU is headed for major changes. Carol Danvers will… 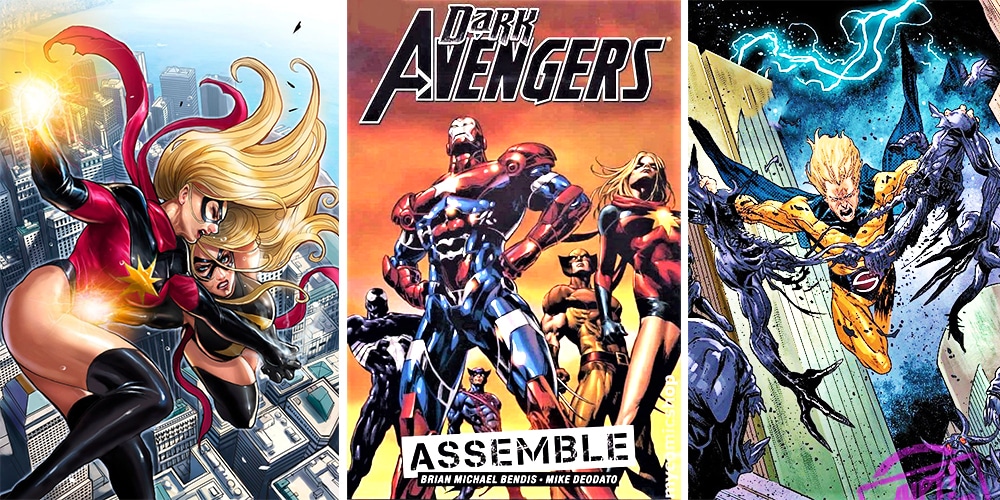