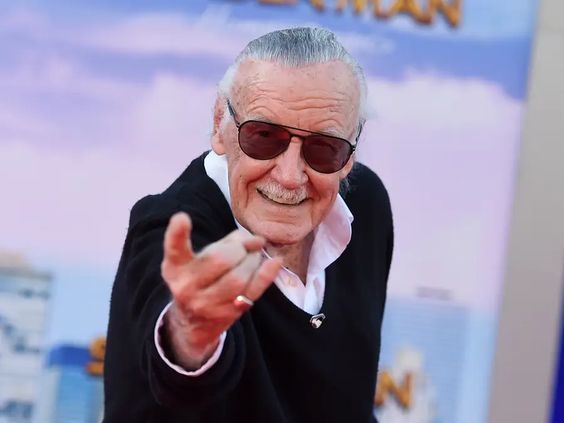 Credited for creating some of the most popular Marvel characters, Stan Lee is responsible for bringing beloved characters like Spider-Man, Thor, Black Panther, Captain America, and many others, with help from Jack Kirby and Steve Ditko. A true trailblazer, Stan Lee intentionally violated the Comics Code Authority to raise awareness on drug usage among teenagers.

Blessed with endless imagination, Stan Lee’s creations will always serve as an inspiration to millions. However, Stan the Man himself was a superhero too, for his stance against the evils of racism and hatred. In his famous column titled ‘Stan’s Soapbox’ from 1968, Stan Lee wrote a powerful piece about racism that holds true even today.

His creations not only entertained, but educated kids and young people too. Known for creating superheroes those are relatable, his greatest gift to the comic-book world is Spider-Man. Having co-created with Steve Ditko, Spider-Man became one of the most popular comic-book characters of all time. 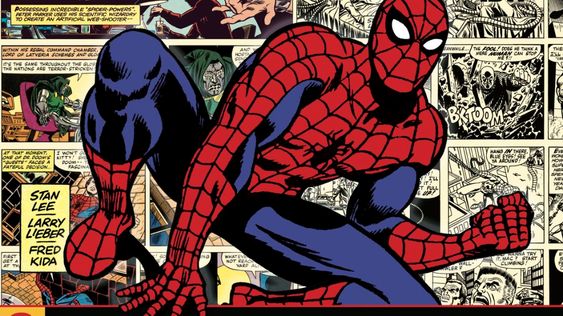 A teenager who suddenly gains superpowers, the life of Spider-Man is not alien to most fans of comic-books. Unlike Batman or Iron Man, Spider-Man is not affluent. He is hardly able to make meets end, while burdened by trivial yet relatable things like high-school romance and homework. Left to discover his powers without a mentor, Spider-Man still manages to protect his city using his wits. 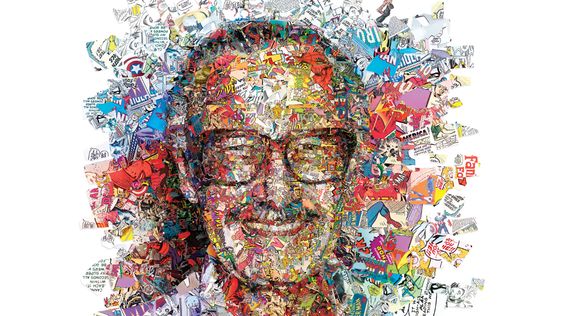 Stan Lee passed away on November 12th, 2018 at the ripe age of 95. In his later years, he became well known for his witty cameos in Marvel movies. A true legend, Stan the Man dedicated his life to make comic-books an entertaining and educating medium for young readers. From drug usage to racism, Stan Lee ensured that the young readers also become the superheroes they were always meant to become, by doing the right thing. But if you ever wish to remember Stan Lee, the best way would be to live by his 1968 column, ‘Stan’s Soapbox’.