Looney Labs made an announcement for the release of a new game ‘Star Trek Chrono-Trek’, to travel through the Star Trek history. The better and upgraded version of Chrononauts that depicts characters and other important elements from the Star Trek universe is included in the game. “Looney Labs has also announced that the previously announced Marvel Fluxx, Jumanji Fluxx and 13th Doctor expansions have been delayed. Due to licensing delays, the titles have been delayed with no new release date at this time.”

I’ve been watching Star Trek since 1972, when I was 9 years old, tuning into the animated series on Saturday morning. “I’ve watched every series since, so it’s safe to say I’m a pretty big Star Trek fan. I’m VERY excited about working with the license!

The cost available for buyers

The game is now available for its buyers at a cost-effective price of  $25.00 including the pre-booking facilities. It is believed to be launched on 1st August. Chrononauts is a game which basically deals with time travel. It’s a card game where players are expected to change history at crucial points called Linchpins where the history is transformed into ‘alternate reality’.The players can also make it to the winning by gathering various sets of Artifacts, which include ‘a live dinosaur’, ‘the Mona Lisa’ and ‘an unpublished Shakespearean play’. The upgraded version is expected to have more specific artifacts of the Star Trek. And they are even advised to be extra vigilant as they could destroy their universe by creating too many paradoxes.

Also Read: New Poll says that Batman: Arkham Asylum is the best game of all time.

Do let us know about your views on the same. 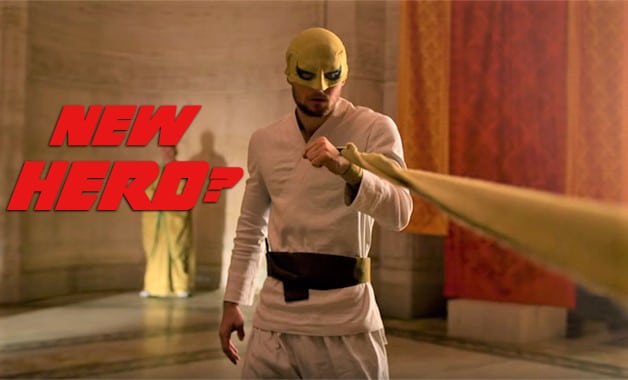 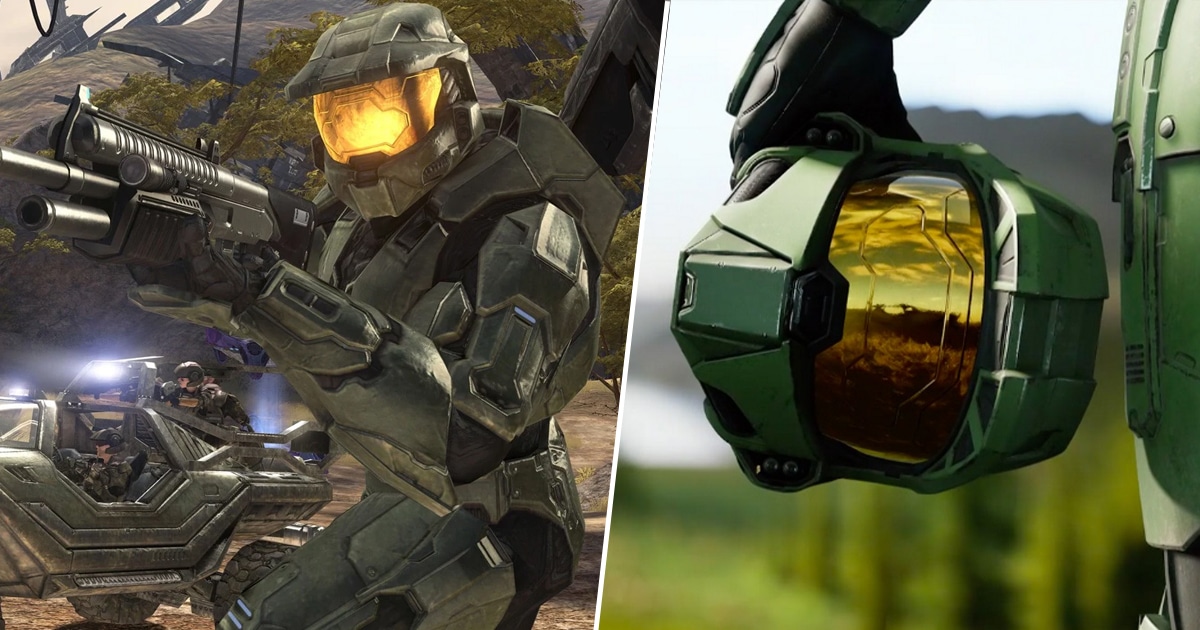 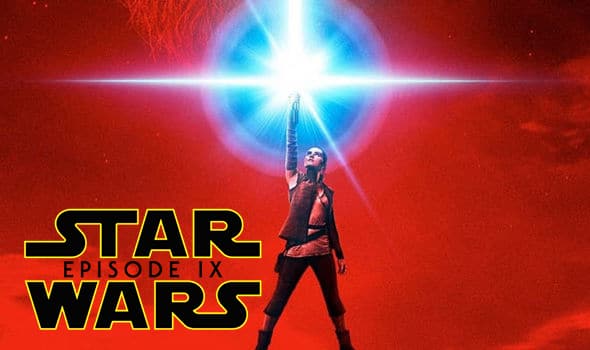 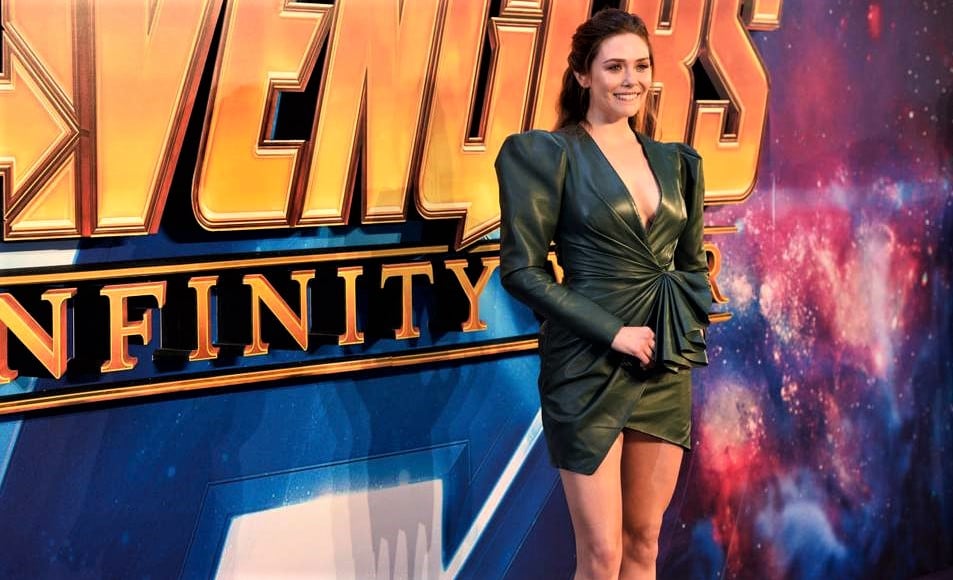