In Star Trek: Discovery season 4, episode 8, we see a Changeling for the first time in the future timeline. This episode marks the reappearance of villains from Deep Space Nine in the 32nd century. After an anomaly occurs near a planet containing Dark Matter, Captain Burnham and her former lover know that they have to work together to find the person responsible. They track down a gambling ship where they confront one another at the poker table and mention their days as couriers traveling through space. 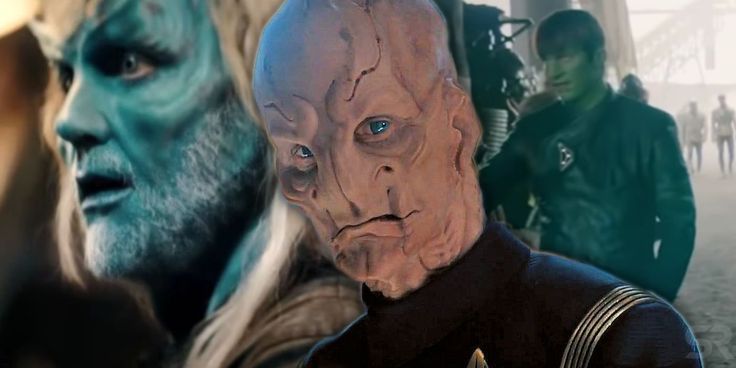 The Changeling Race In Star Trek

Changelings first appeared in the sixth feature film of Star Trek – The Undiscovered Country, where one was impersonating James T. Kirk (William Shatner). They later became central to Star Trek: Deep Space Nine as Odo (Rene Auberjonois) was revealed to be one himself and the main character. Star Trek DS9 soon revealed that not only Odo but also the leader of the Changeling race were sent out as infants among other hundreds to learn how best they can invade and conquer here on Earth by taking over our home planet first. Of course, by now we all know who eventually won this long-awaited battle between the Federation and their own kind, the Changelings themselves.

In the episode “All In,” Archer agrees to help Book by spotting illegal gamblers at the Karma Barge. Kwejian suspects an alien whose blinking eyes appear to be signaling other players. The alien realizes she’s been spotted, escapes, and shapeshifts into a shape-shifter from Star Trek: Deep Space Nine. She then betrays her type of species as Changeling when she reverts back into normal Changeling form. This Changeling has a lack of facial features similar to Odo and other changelings seen in DS9, although she adopts Cardassian hairstyle in DS9.

Star Trek: Discovery continues to bring back many different alien races which were popularized in Star Trek: Deep Space Nine. The first introduced was the Ferengi, followed by the Lurians and the Trill. Now that Starfleet is willing to go out beyond their normal boundaries, they have encountered some new species as well! In Star Trek: Prodigy, they encountered a Bajoran/Cardassian hybrid species called the Rillak. It led Starfleet into a war against her own kind. Currently, there is still no solid proof of where or what the Founders are but with the show now confirming that they exist, we can only hope that we will see more of them one day. 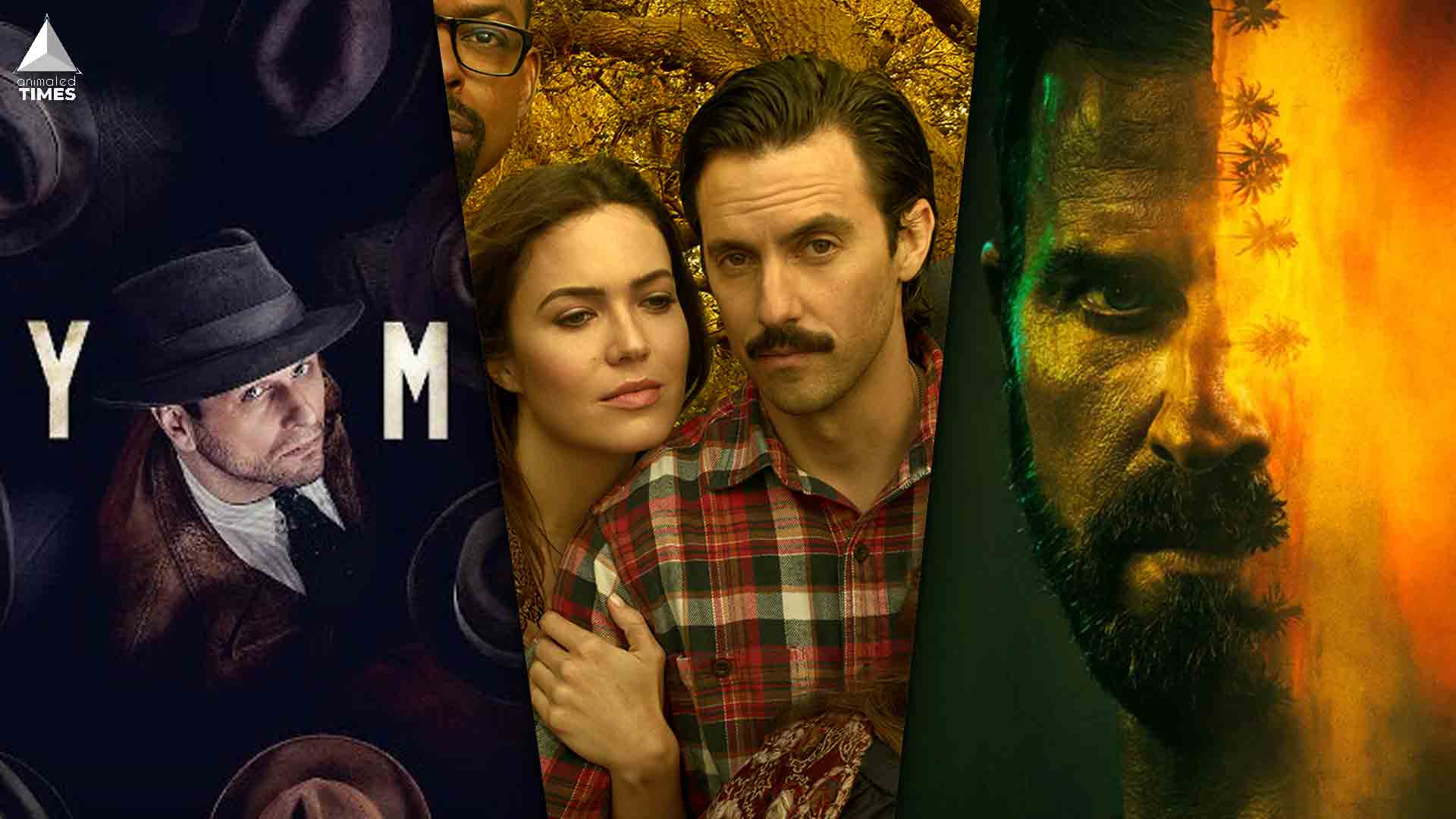 Read More
For long, Breaking Bad has been the gold standard of the small screen drama genre. But these ongoing… 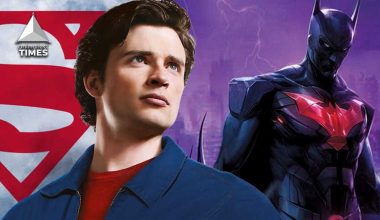 Read More
It is devastating when a popular TV show gets canceled unexpectedly, especially when so many fans are attached… 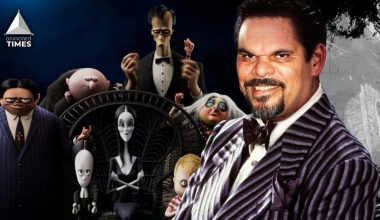 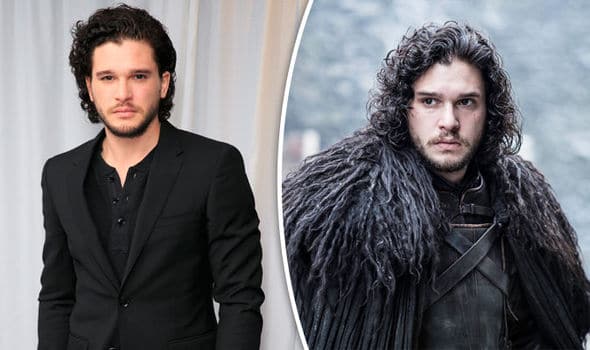 Read More
https://youtu.be/5pLyGW-jqBY I was pissed. I was pissed that it wasn’t Jon Snow killing the Night King. I would’ve…