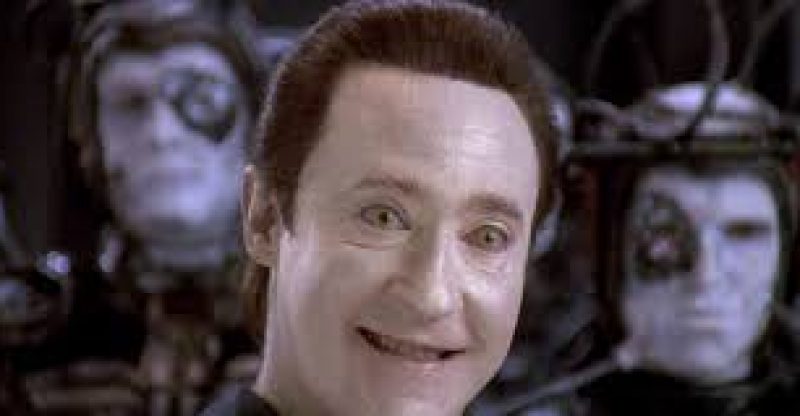 Lieutenant Commander Data is a character in the fictional Star Trek franchise. He appears in as of 2020, Brent Spiner reprises his role as Data in Star Trek:The Next Generation, but that’s not the only android he’s played in the final frontier. 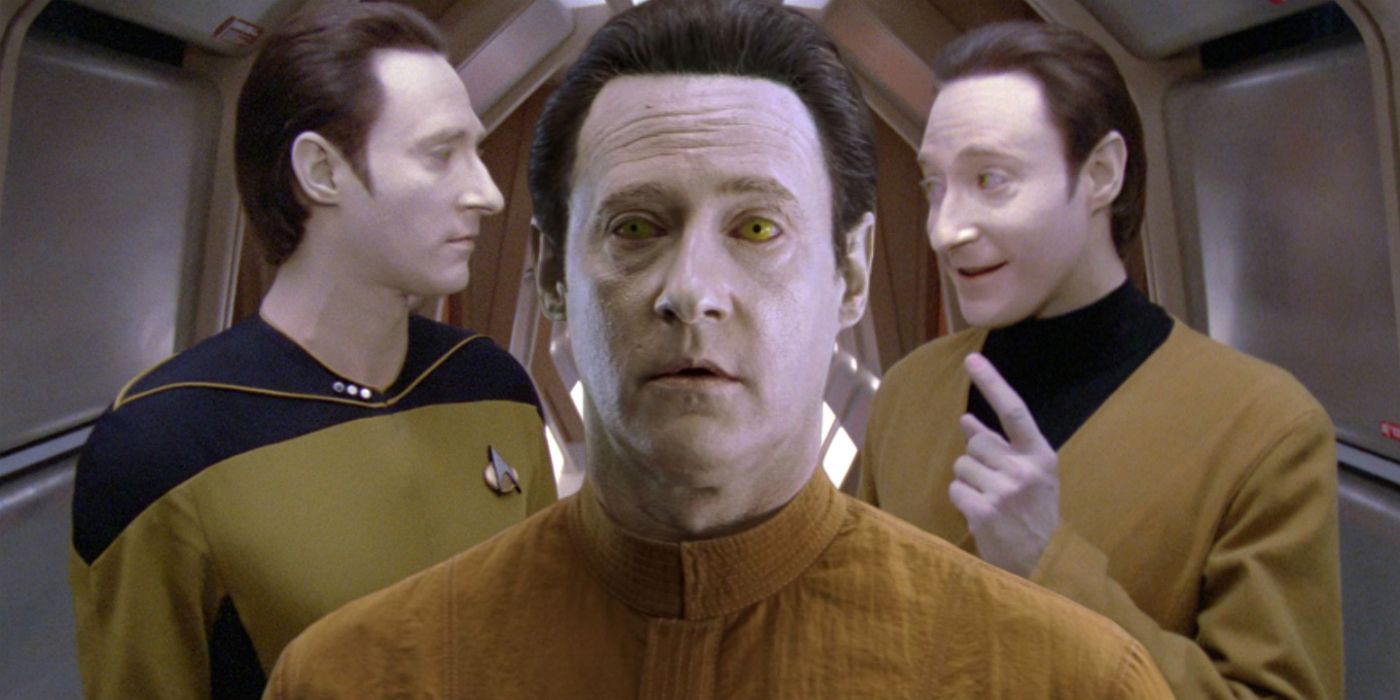 Brent Spiner and the cast

Brent Spiner, the actor known for portraying the android Data on Star Trek: The Next Generation has actually played a few different versions of the Soong type android. Dr. Noonien Soong – also played by Spiner – the aforementioned creator of Data, actually made a pair of androids before he constructed the Enterprise-D’s beloved operations officer. 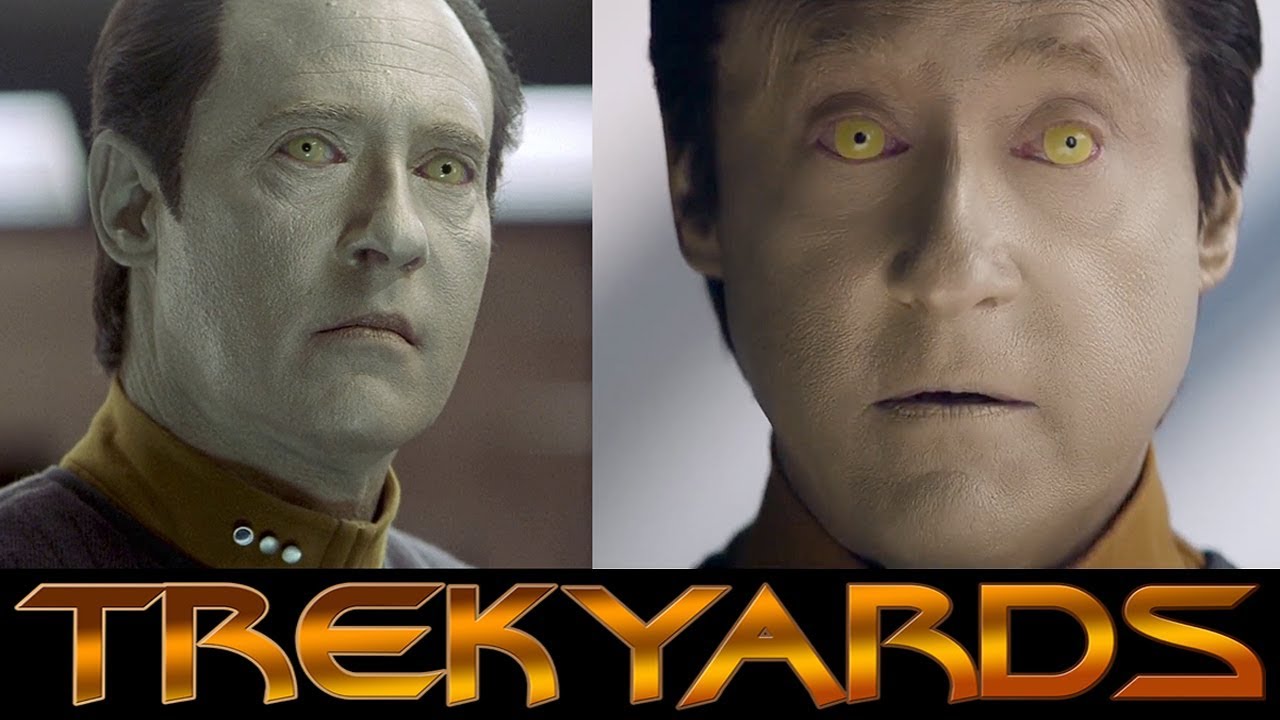 Brent Spiner AKA Data is back

Brent Spiner also known as Data sacrificed his life for Picard in the movie Star Trek: Nemesis and is still thought about by jean-Luc and then comes lore, essentially considered as the complete opposite of data, hence data had to kill lore after he made himself an army of Borg drones, Spiner also played B-4, a prototype droid who appeared in the nemesis but due to various bans, Picard is unlikely to be seen again. 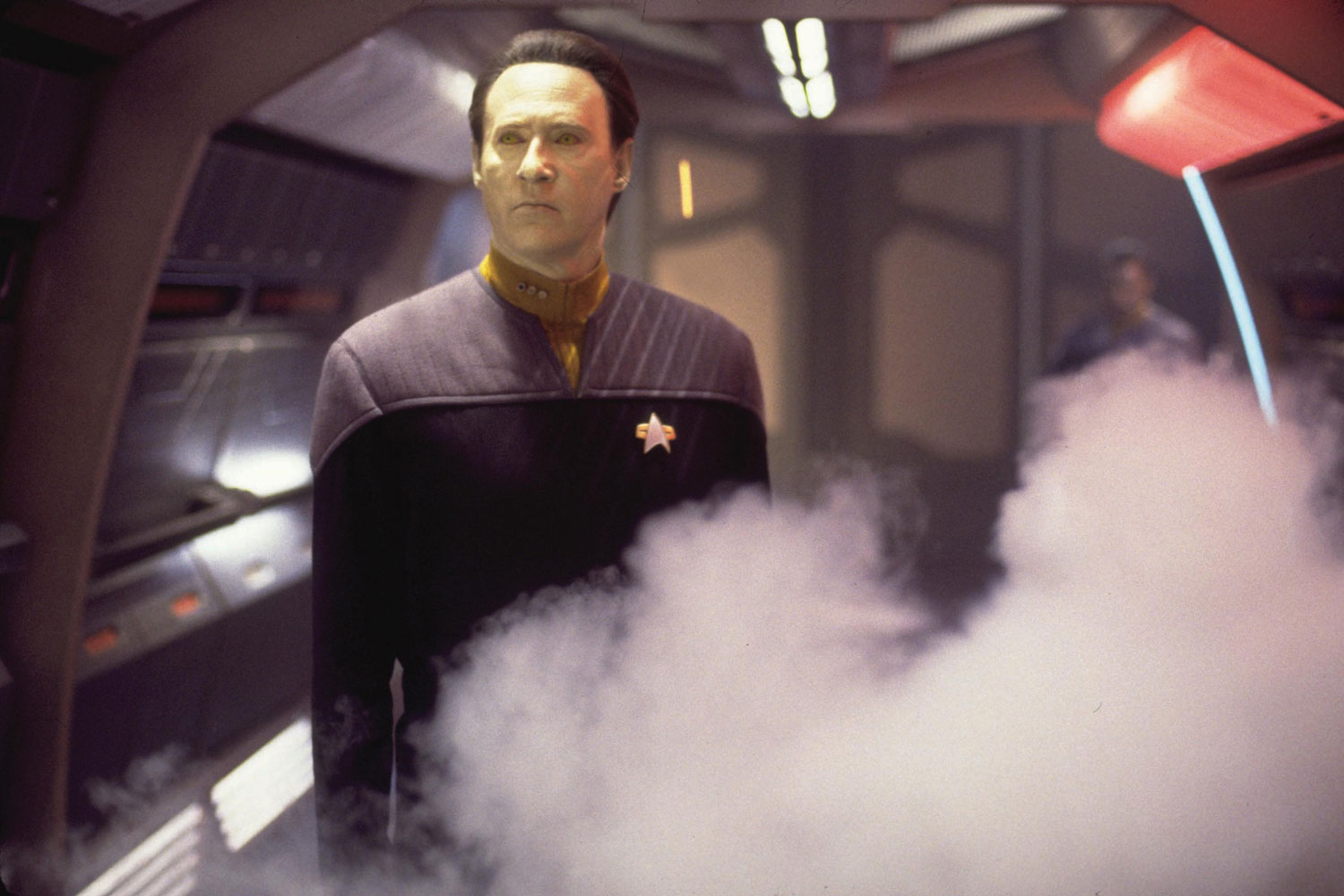 Data met his end in Star Trek: Nemesis, the final film to feature the TNG crew. He sacrificed his life to save Captain Picard’s, a gesture that would haunt Picard for the next two decades, as we’ve seen in Star Trek: Picard. Data was one of the richest, most fully renowned characters in all of Star Trek, so it’s no surprise that Picard would keep data’s influence, even after his death. 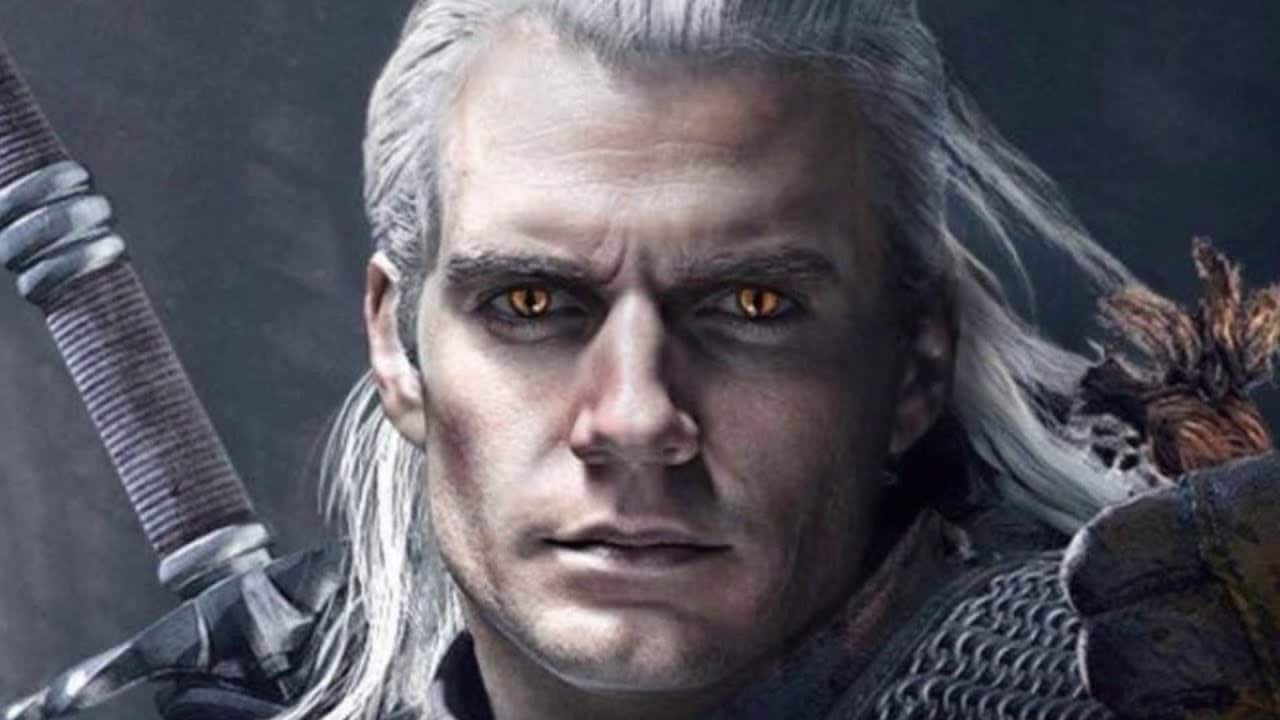