After Anakin Skywalker got defeated by Obi-Wan Kenobi, he was left on the banks of the river to die. However, Darth Sidious found and saved Darth Vader, placing his body inside the life-supporting armor. The movies reveal a lot about Anakin’s journey to the dark side but very little is conveyed about his suit and inner functionality of the armor.

Obviously knowing the suit’s full functionality would be a tough nut to crack but today we will explore SEVEN facts about Darth Vader’s armor that only true Star Wars fans know.

The Dark and heavy armor of Vader was created by Darth Sidious to mimic Ancient Sith Armour in order to strike fear in the minds of the enemy. To make things scarier, his mask was made to look like a skull.

The suit is the only thing that keeps Vader alive, which in right terms should be a weakness, but the design acted as a symbol of strength for Vader in tough circumstances. 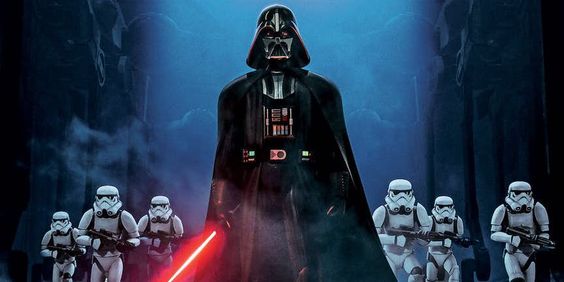 Vader’s eyes got damaged on Mustafar and as a result of this, the lenses in his helmet provided the required protection to the retinas which gets enabled automatically when intense light approaches.

This allows Vader to detect infrared and UV wavelengths, giving him the ability to see in darkness. 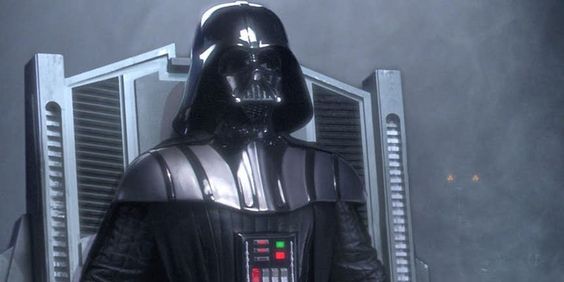 Vader’s nerves required a lot of work to the nervous system to connect with all the electronic additions connected to his body. However, his body still experiences pain and to deal with this, his armor releases a neurotoxin named Kouhunin to lessen the pain.

Despite that, Vader experiences constant pain from his injuries but the neurotoxin helps in dampening the pain to an extent. 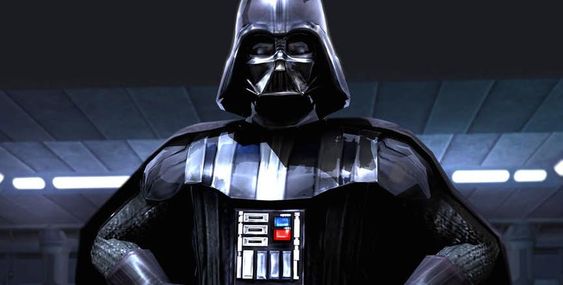 The computer at the center is the hub for all life-support functions of Darth Vader. The computer also has a lot of buttons, switches, and slots. While the three slots are for respiratory, neural and pulmonary system data, the rectangular button activates auto-control functions.

It also has a system reset button. And while it seems like a vulnerable place to have such key system controls, Vader gains confidence by having the controls front and center. 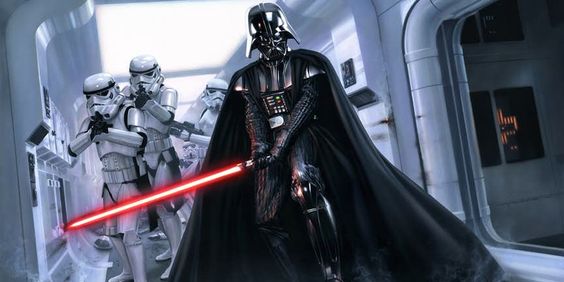 The cape provides Vader with a sense of intimidation and dominance but it actually has a purpit’s to fulfill. It covers the filter that pumps air into Vader’s lungs through a ventilator.

It also protects him from acid and fire, as its constructed of lightweight armour material.

Vader was himself a mechanical engineer who constructed C-3PO other than fixing countless machines as a child. He was appalled with the shoddy work done by medical droids in making his life support Armour. His suit was not only uncomfortable but even the systems were constantly malfunctioning.

Vader’s suit needs constant maintenance as the source of his power could also be his biggest weakness.

1. The Link to General Grievous 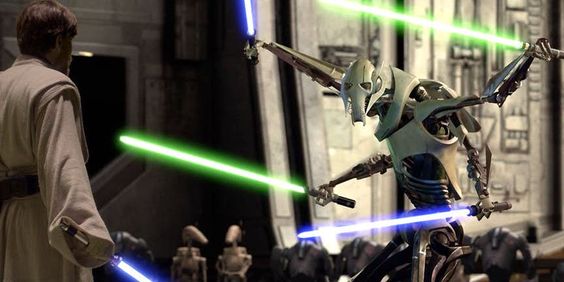 The droids tasked to repair Vader after the battle at Mustafar were the same who assembled General Grievous. Vader’s initial surgery did not go well due to a limited budget, which made the droids use the same tech as they did with Grievous. However, by the time, that technology was ineffective and obsolete.

As a result of this, droids had to take many shortcuts to make everything function together.