Lightsabers are arguably the galaxy’s most lethal weapons, capable of penetrating almost every known material. Jedi Masters and Sith Lords had taken cognizance, and they flaunt them as their major weapon. The Sith use synthetic crystals in their lightsabers. It is simpler for them to produce enormous amounts of resources in order to fulfill the requirements of their enormous armies. Functional lightsaber crystals are known as Kyber Crystals in canon, and they can only be obtained naturally (albeit they are destroyed when seized by a dark side user), but there are also “synth crystals” in Legends (made with the use of tools and the Force or its evil side).

Despite their immense strength, there are materials that are capable of easily blocking the deadly lightsaber. It’s reasonable to believe that materials that may resist lightsaber blades are related to the Force in some manner because the lightsabers are powered by Force and its dark side. Mentioned here are Armor Materials that can be used to defeat your opponent if you ever find yourself in a lightsaber battle!

Ultrachrome is a silver-colored, highly conductive substance. The Ultrachrome was utilized for starship armor during the Great Sith War. When a lightsaber’s energy field collided with Ultrachrome, it was evenly channeled over the whole solid mass, instead of concentrating in one region and cutting through. This is the same metal that KarVastor used to make his Vibroshields, and the Imperial Inquisitors picked it as their personal shielding layer. It was also capable of deflecting blasters and slugthrowers in addition to lightsabers. It was also resistant to metal-eating fungus. The Ultrachrome, however, would melt if enough energy from the lightsaber was transmitted to it.

Phrik Alloy was produced by an Arkanian called Doctor Gorman Vandrayk before the Mandalorian War. It’s probable that he was the first to produce and discover this chemical, despite the fact that it’s not stated. The Death Star was used to destroy the planet Alderaan in Star Wars: Episode IV – A New Hope. After the massive explosion, a container of Phrik Alloy was discovered to be unharmed. Due to its low weight and malleability, this uncommon metallic composition was employed in the fabrication of combat armor and weaponry and was immune to lightsaber attacks. The Arkanians utilized Phrik to make their Electrostaff, which Emperor Palpatine used to make his Dark Troopers armor.

Beskar is an exceedingly durable iron mineral that was discovered on the planet Mandalore’s Outer Rim, as well as the moon Concordia that orbited it. The ore’s innate strength was enhanced during the forging process, which the Mandalorians still keep a secret. The iron became nearly unbreakable once formed, making it one of the most valuable materials. Weapons, armor, and starships were all made from iron by the Mandalorians. Sabine Wren’s Arc Pulse Generator might be able to defeat this substance. The generator burnt anything or anyone within the armor because it scorched it so violently.

This material, which can be found on the worlds Dinzo and Mokivj, has the ability to absorb energy quickly. This implies that when a blaster fire hits it, it can readily absorb the energy, rendering lightsabers inoperable for a short period of time. Cortosis was a good substance for anti-lightsaber brawl assaults, despite the fact that a lightsaber could cut through it after repeated hits. During the Clone Wars, this mineral was widely employed in shadow trooper armor, C-B3 Cortosis combat droids, and the Jensaarai, a Force-sensitive group. Cortosis had to be mined, and anybody who touched it with naked skin was known to die.

Because it is impervious to lightsabers, this silvery luminous metal is considered to be akin to Phrik or Cortosis. It’s a great material for swords and staves since it’s light. Master Darrus Jeht proved that this very light and luminous silver can deflect lightsaber attacks in practice combat against Jedi Master Qel-Bertuk and Devan For’deschel. Violet’s Master also possessed a combat staff crafted from a Songsteel shard, which she used to defend the Five Masters Academy when it was attacked.

How Batman Became An Alternate Reality Doomsday Called 'The Devastator' 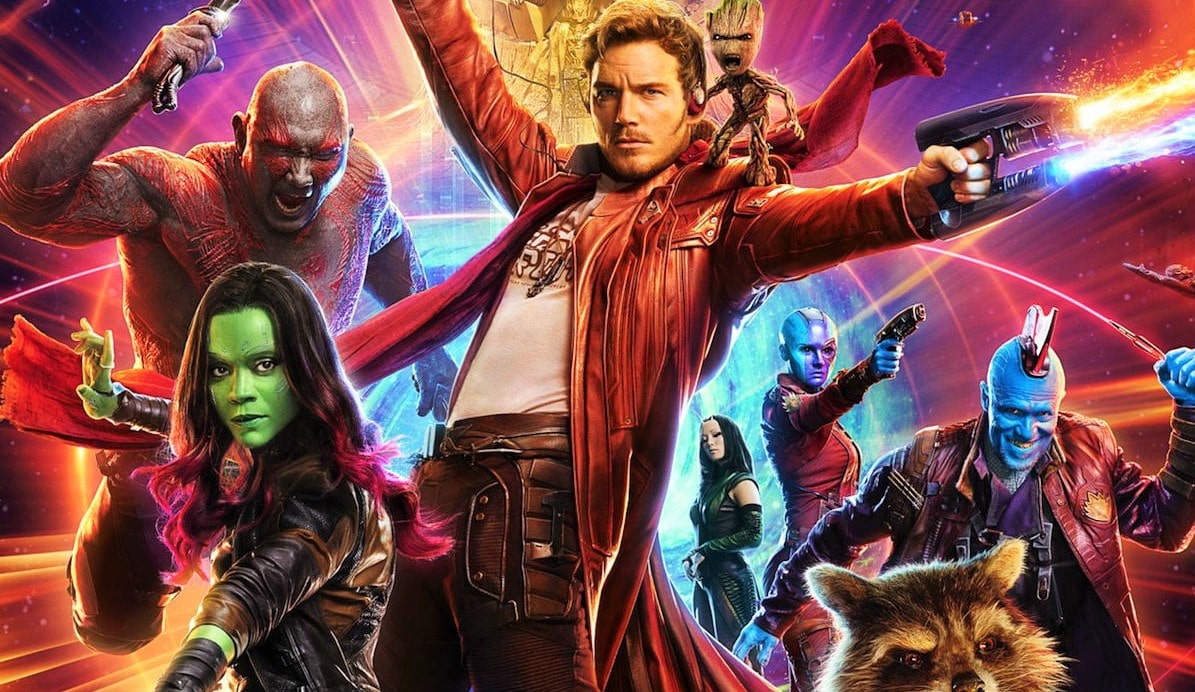 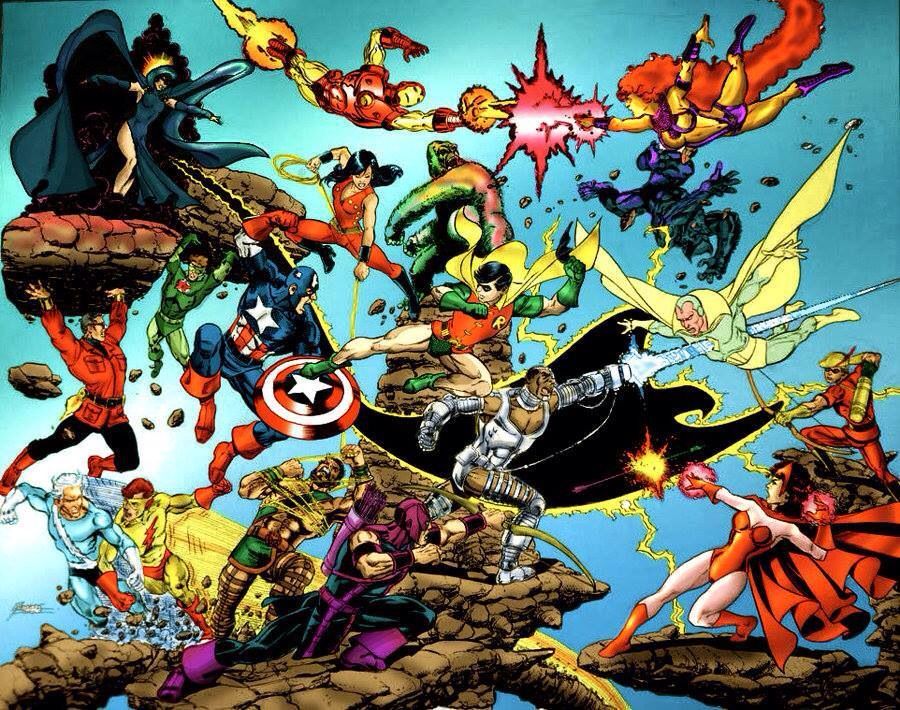 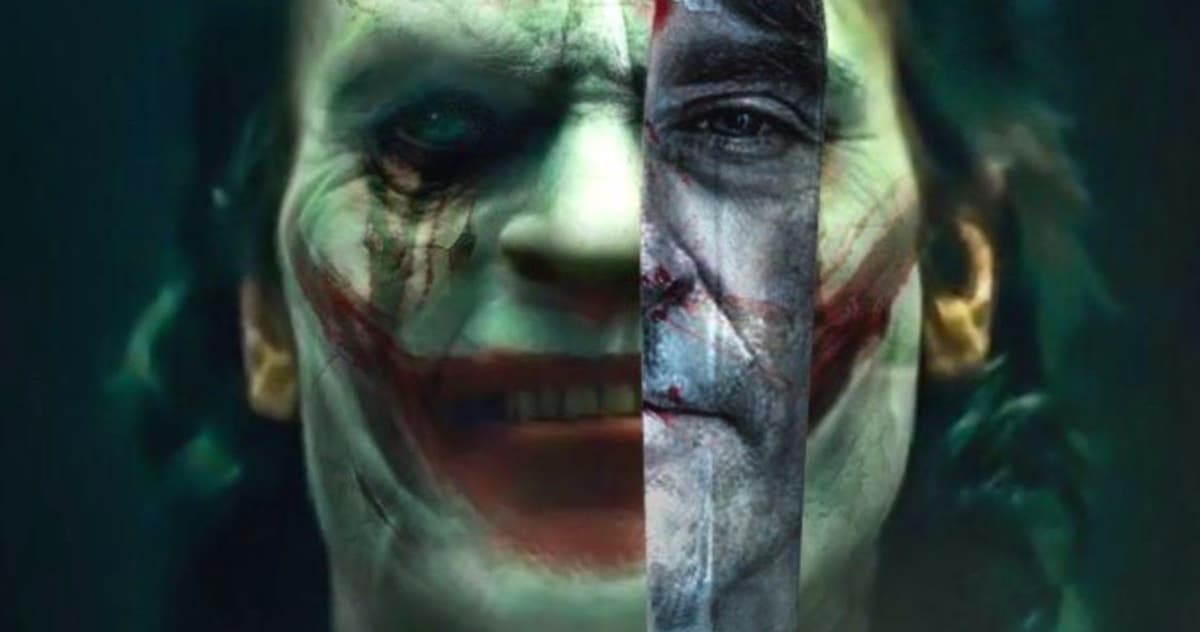 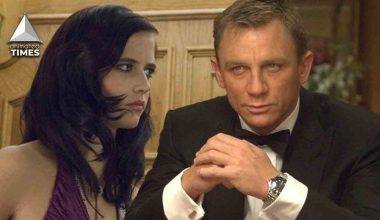 Read More
The James Bond franchise is attributed to changing the landscape of cinema in several ways. In the late…