Another day, another Star Wars fan art takes up the internet by storm. Fan arts have always tried to answer the question of – What If. This fan art truly answers a question that has remained unanswered for decades. What if Anakin never turned to the Dark Side? What if he renounced his Jedi ways and decided to spend the rest of his life with Padme? How would the fate of the Skywalkers have changed if things unfolded this way? This fan art gives us a definitive answer.

And boy does it look like a sight for sore eyes. 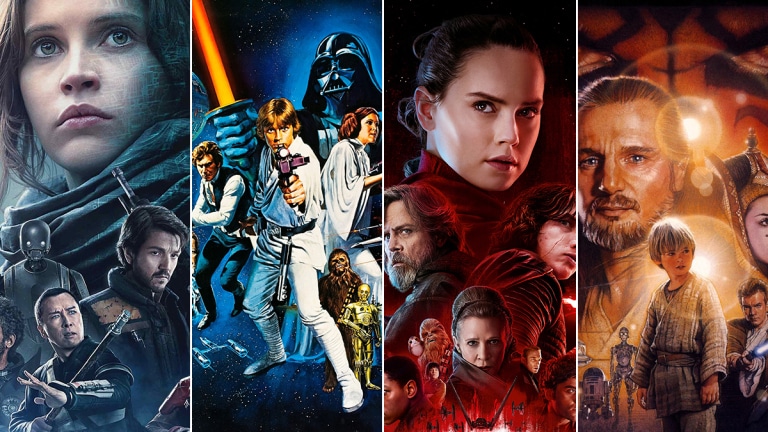 Now that the sequel trilogy is over, the saga of the Skywalkers has met its definitive conclusion. Luke and Leia’s death along with Ben Solo’s passing has forced the Skywalker Legacy to end. Now the fans are left to ponder upon the most crucial points of history within the Skywalker timeline. This fan art is a tribute to the indomitable will of the Star Wars fan base. No matter what, an answer will be reached regardless of the toughest of all impasses. 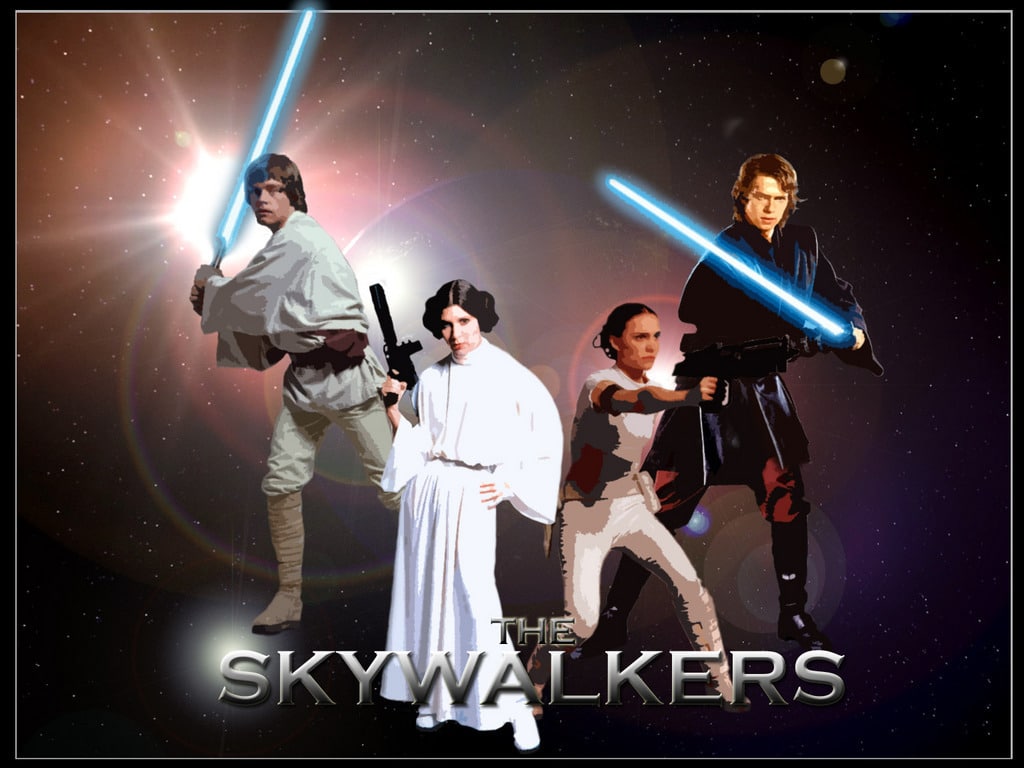 For years, the Skywalkers have taken the charge in the fight against the Galactic Empire or the Rebellion. Each Skywalker has played pivotal roles in bringing the Star Wars saga to a conclusion. It all began with Anakin Skywalker becoming the Chosen One. He was trained in the art of the Jedi before succumbing to the Dark Side. Events unfolded that pitted Anakin against his own son Luke Skywalker in Return Of The Jedi. The rest is history.

The question that arises is – What if Anakin never succumbed to the Dark Side? What if he never became a Sith? In other words, what if Darth Vader never came into existence. If Palpatine never succeeded in luring Anakin to the Dark Side and the Jedi Order ended up surviving Order 66, would the Galaxy far, far away would still have remained a beautiful place to live in?

u/Onehealthgaming, a Reddit user, gives us the answer. This is how things would have turned out: 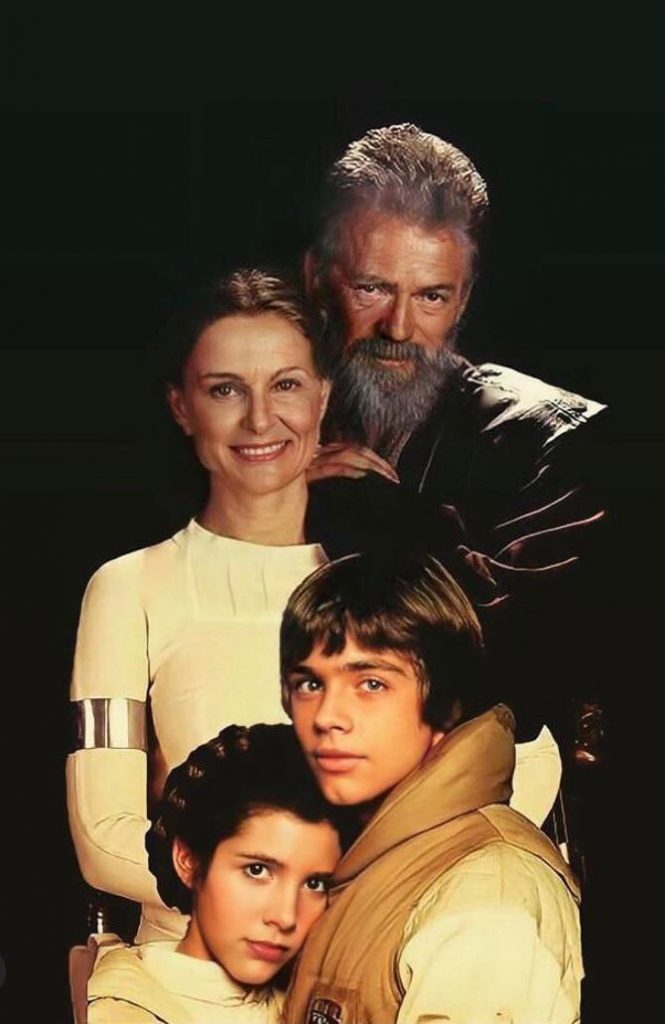 This fan art assumes that Anakin Skywalker never turned into a Sith. Padme never died. So Luke and Leia had their parents to look after them. Luke never lived the life of an impoverished nobody. Leia was never alone. But this also meant Leia never met Han solo since it was the fight against the Empire that brought the two together. Without Han Solo, Ben Solo aka Kylo Ren was never born. So the events of The Force Awakens Trilogy never happened. Luke and Leia may have gone to the Jedi Academy to train instead of Luke training under Master Yoda. 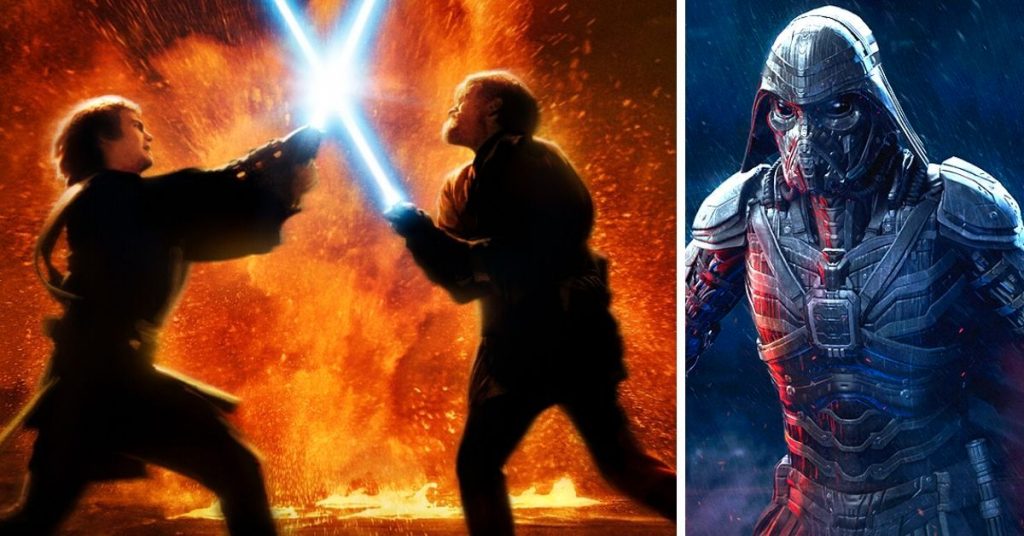 This will be an interesting ‘What If’ arc to explore. Since Disney+ is already set to air Marvel’s What If series, maybe Lucasfilm could follow on Marvel Studios’ footsteps. Time to take cues Kathleen Kennedy. You seeing this?? There are so many ridiculously fun ideas to explore if Disney and Lucasfilm join forces to go ahead with such an ambitious project. If only the top brass could see this.

Twain's Huckleberry For Disney's The Mandalorian, Anyone?

Spider-Man 3: Marvel Could Choose Defenders Over Avengers For Upcoming Movie 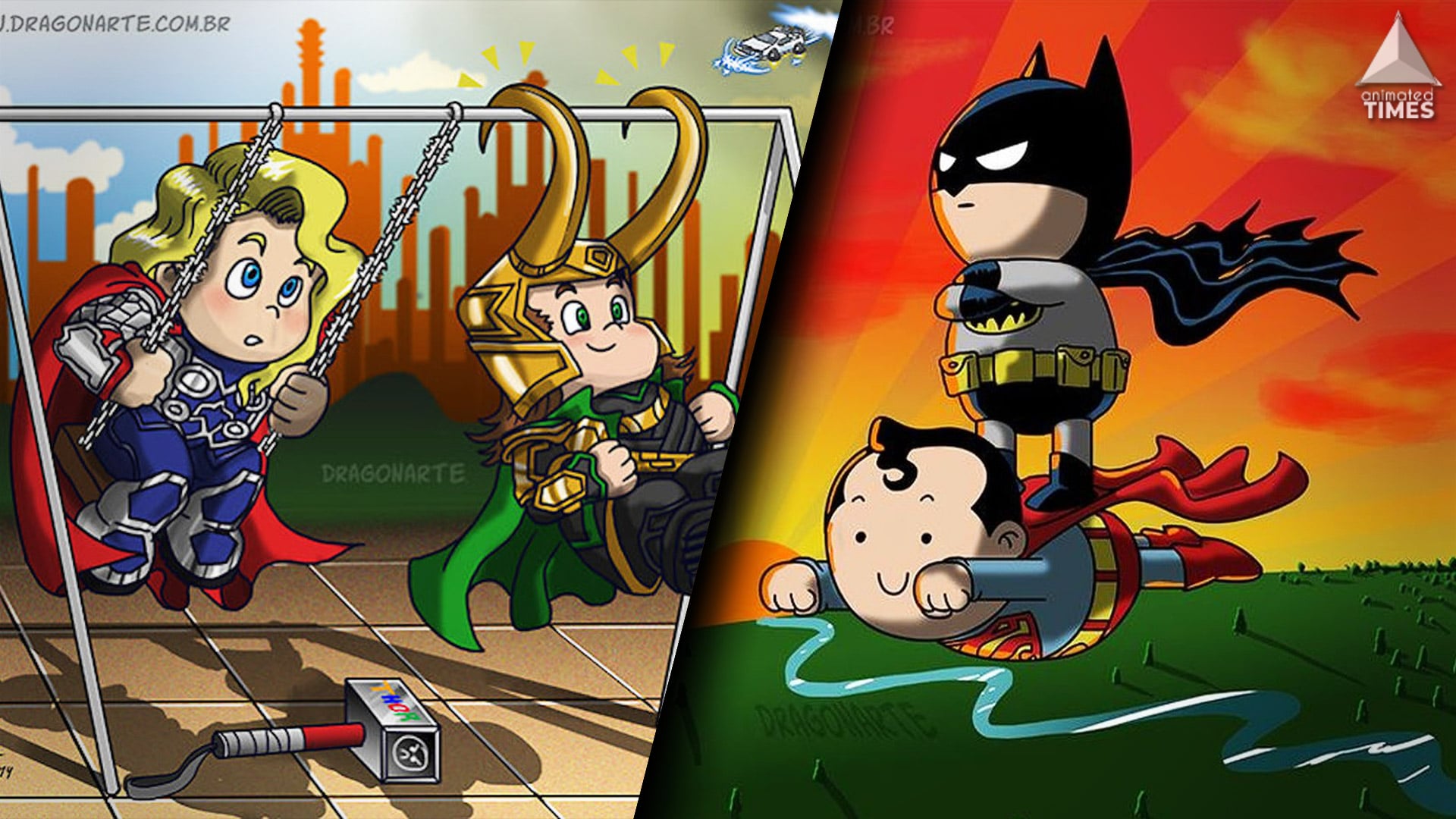 Read More
Artists around the world have been drawing our favorite superheroes for ages now. Not just the comic versions,… 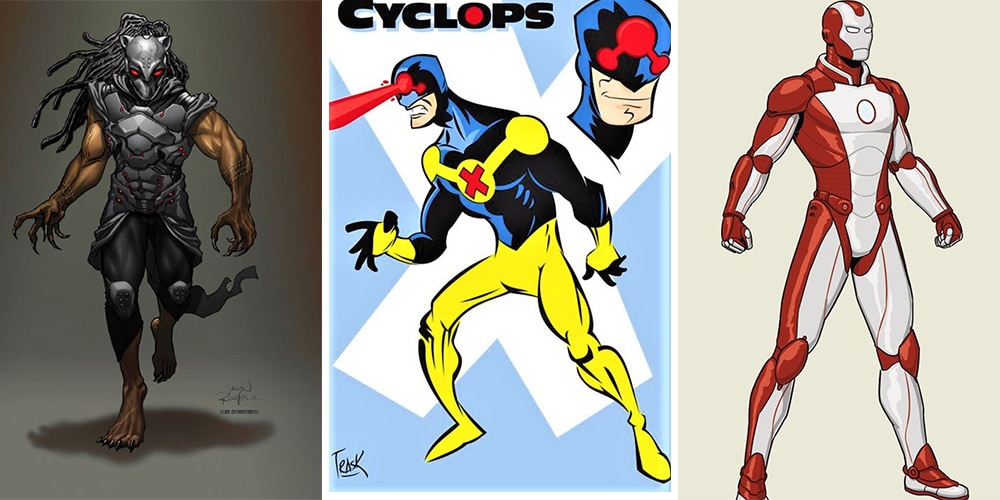 Read More
Before starting this article, we, the team of Animated Times, on the behave of all the Marvel fans,… 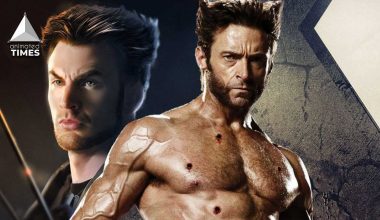 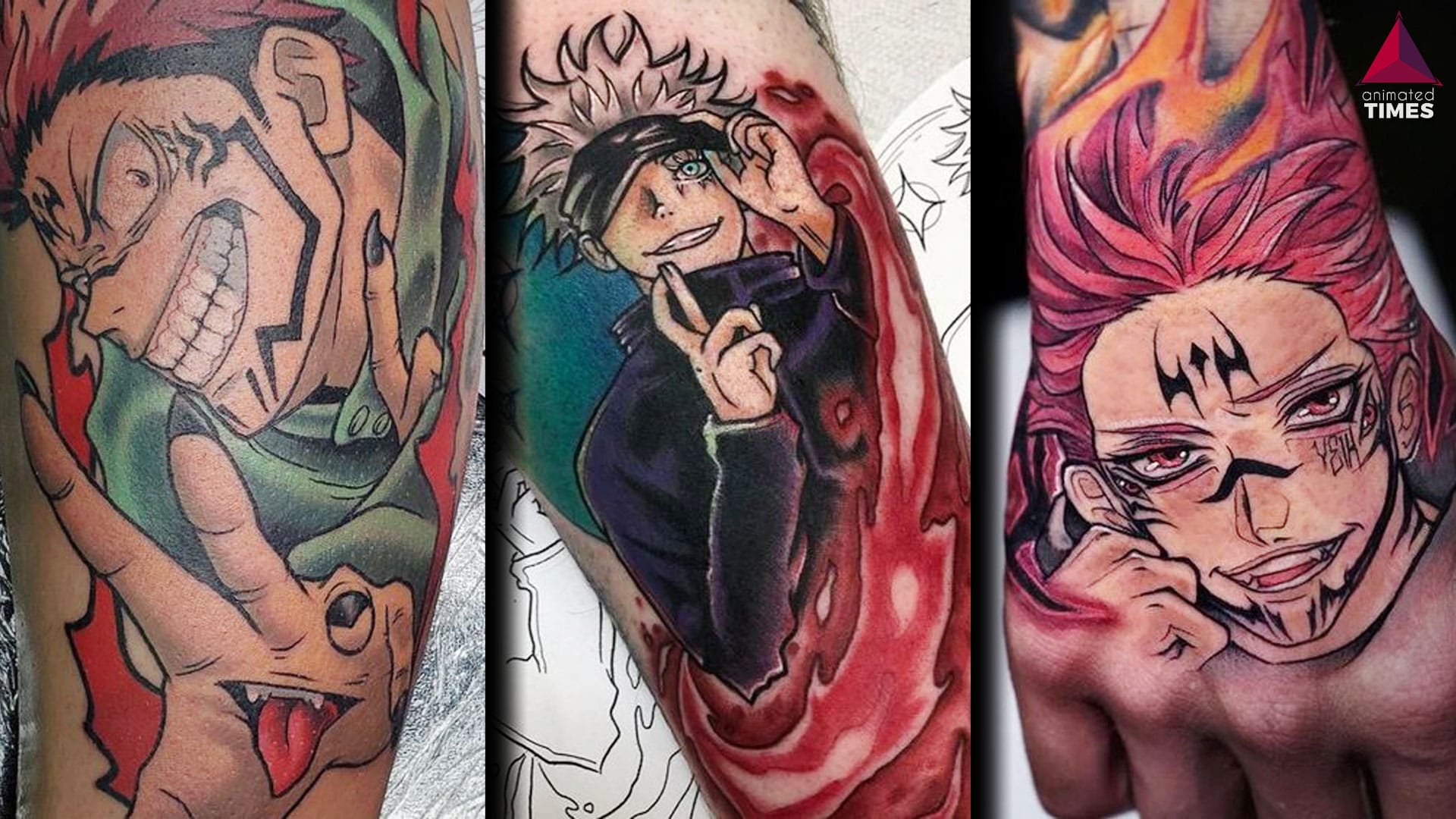 Read More
“You should use your strength to help others.” – Wasuke Itadori Fans hoping to additional embrace Jujutsu Kaisen…