Over the years, the Star Wars universe has introduced some amazing characters. Many members of the Jedi and the Sith have joined the battle between the Light Side and the Dark Side of the Force. There are so many Jedis in the Galaxy far, far away that we would rather not count. The Star Wars magic has reached the world of fan art. Its not just the artists at Lucas Film that have drawn up new Jedi characters on the drawing board. The fan artists have dreamt up their fair share of original Jedi warriors. And some of them are truly formidable and unique.

The fan arts range from human to alien species. But whether it is human or alien, each fan art character comes riddled with a complex personality. Each character is worthy enough of getting a one shot solo series of their own. If only Disney and Lucas Film managed to cut a deal with the creators, the Star Wars Universe would be a much better place. Let’s hop in and find out what we are talking about. 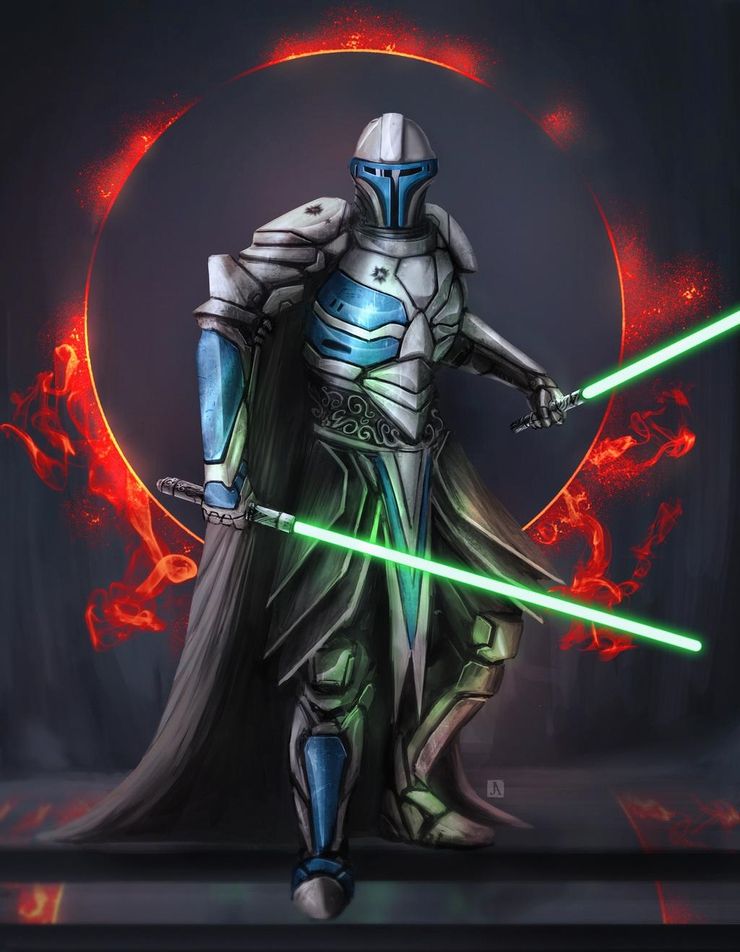 What if a Mandalorian Veteran became a Jedi Warrior? Is there a way to combine the martial arts prowess of the Mandalorian Empire with the Force Abilities of a Jedi? This amalgamation would be a match for any Sith thrown his or her way. 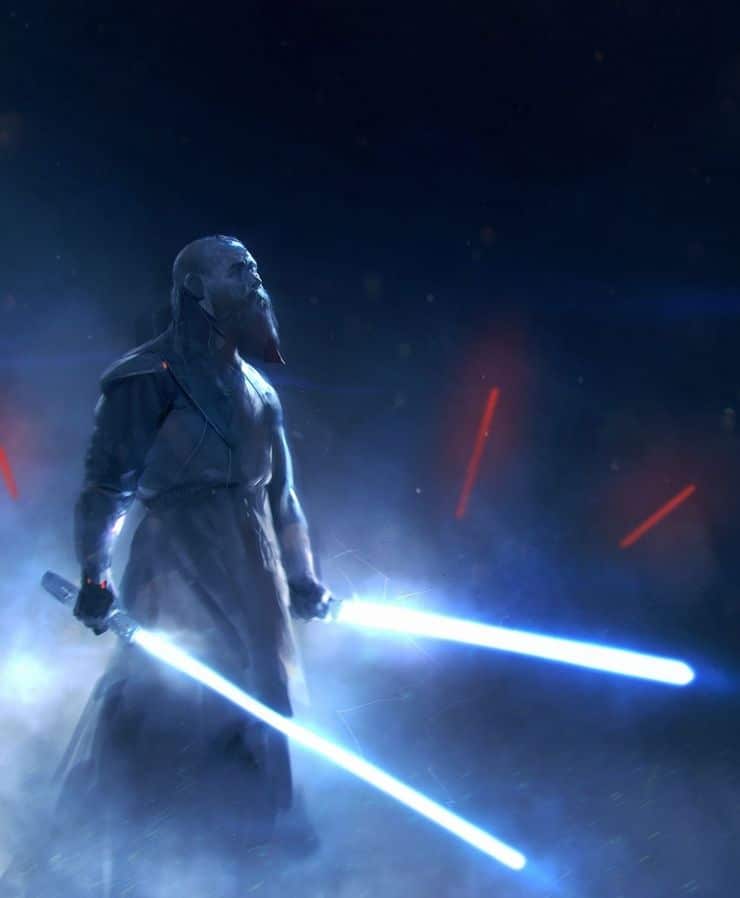 Now this looks like a Jedi Master who has the guts to survive Order 66. One saber in each hand, the Jedi Master is ready to fight his final battle. The Sith have surrounded him. But from the looks of it, it’s not he who looks petrified. 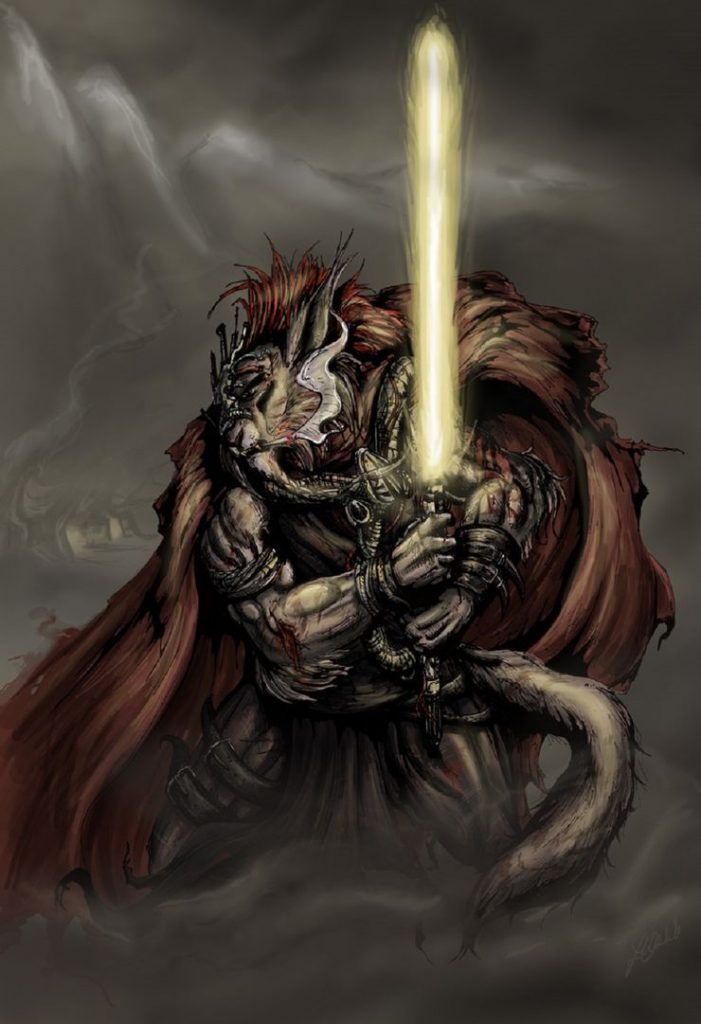 The alien warrior in the picture belongs to the Togorian species of the Star Wars Universe. From the picture, it is sure that the Jedi Warrior is a renegade, being hunted down by the Council for his actions. There is a dark and mysterious past to this warrior we are yet to decipher. We will probably never know. 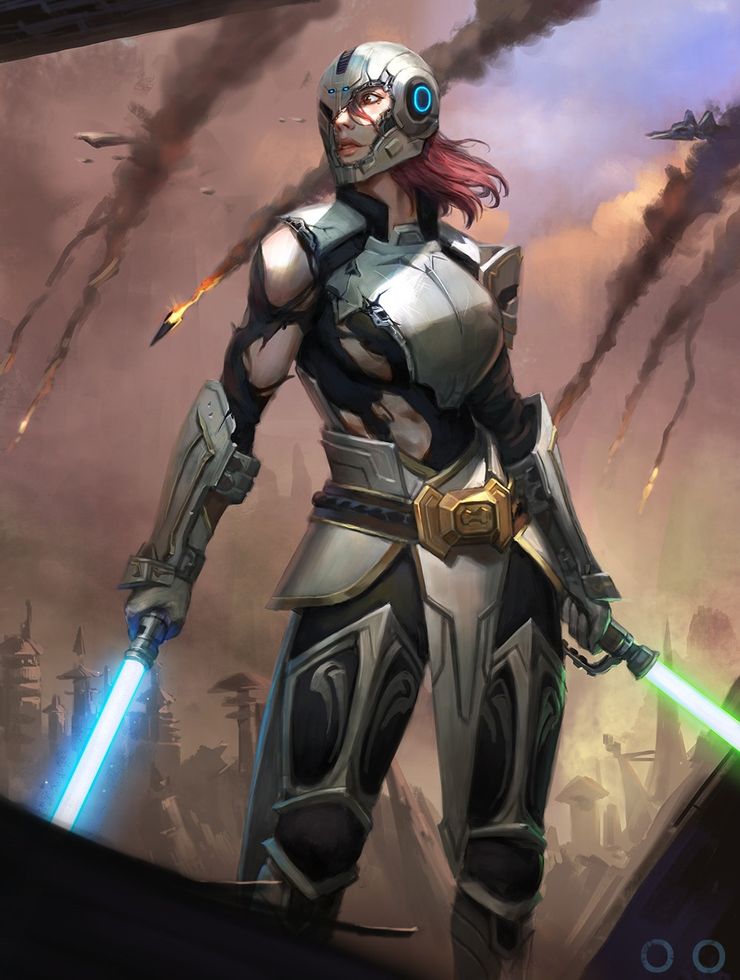 This Jedi Warrior has taken multiple hits. Her armor is in utter tatters. And yet she stands tall. With two light sabers, she is ready to take on her next foe. A city is under siege in the background. The Imperial Forces are upon us. This Jedi Warrior will either stop the onslaught or dry trying in the process 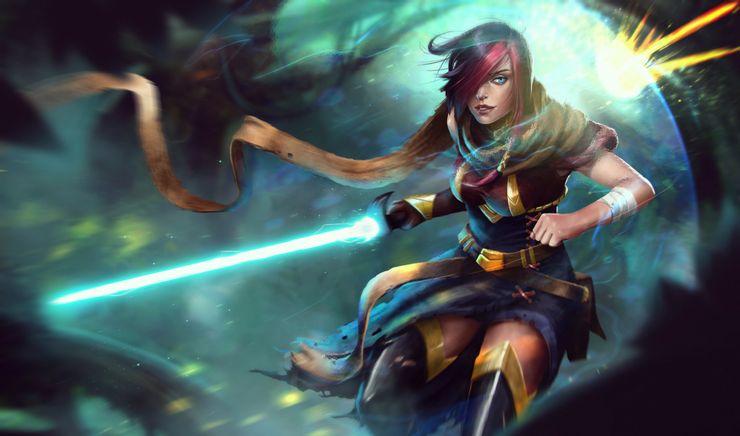 The Jedi drawn up by the artist looks like the curious and rebellious type. Draped in far Eastern Clothing, this Jedi Warrior looks like she has done a lot of soul searching and travelling. She is capable of creating a Force Shield to deflect laser blaster fire. If the Council issues guidelines, this woman will be one of the first to disregard it.