Home
Movies
Star Wars: Legacy of the Guinness’ Continues in The Rise of Skywalker 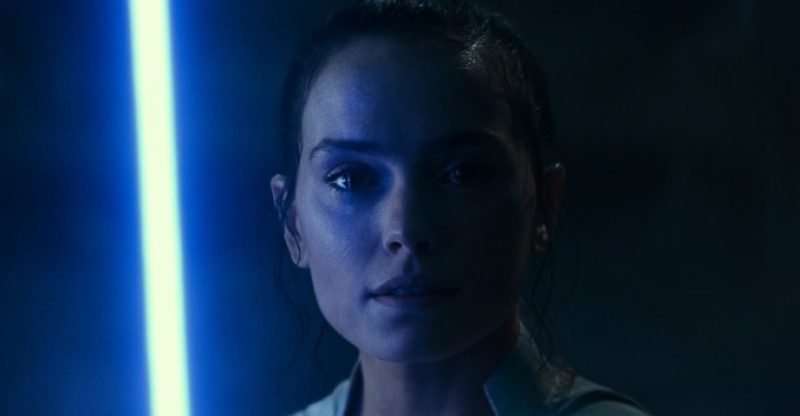 Alec Guinness was a vital figure within the world of Star Wars, so it’s fitting that his granddaughter, Sally Guinness, made a cameo appearance in Star Wars: the increase of Skywalker as revealed within the latest behind-the-scenes documentary.

Return of Character from Alec’s Legacy! 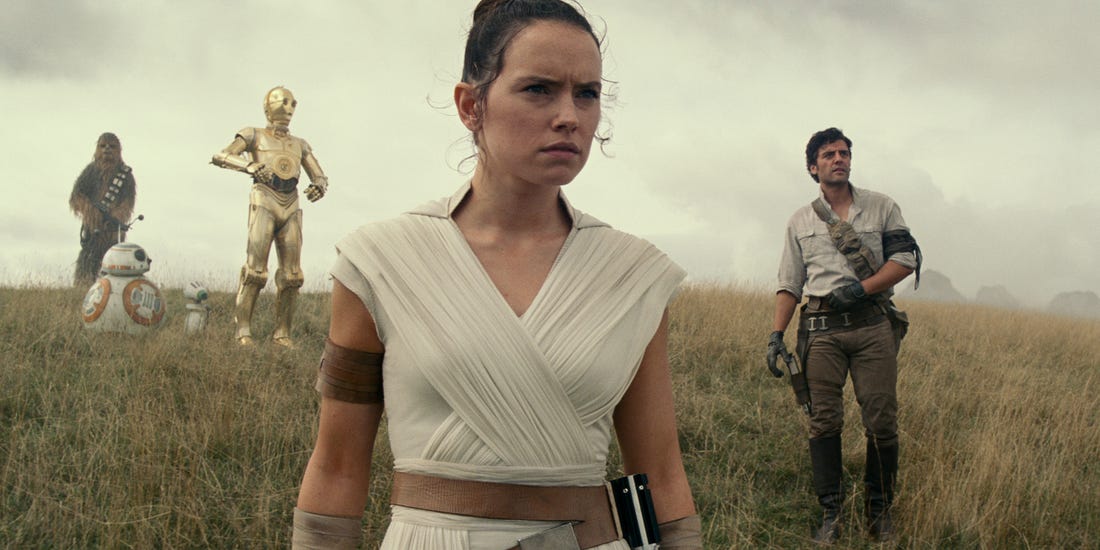 The legacy of Alec Guinness, continued through his granddaughter in The Rise of Skywalker.

The Guinness family is packed with artists, so it was significant that the end of the Skywalker Saga included a chapter of a send-off to Alec’s legacy. Although Ewan McGregor took over the role of Obi-Wan within the prequel trilogy, Alec will always be connected to the character of the original. Though Sally didn’t get much screen time in Star Wars: the rise of Skywalker, it had been undoubtedly a definite moment in her career after following in her grandfather’s footsteps. Obi-Wan’s story is far from over though it was introduced four decades ago. The character will be the focus of an upcoming Disney+ series, and who knows, maybe Sally will land another cameo within the show to further continue the Guinness legacy within Star Wars. 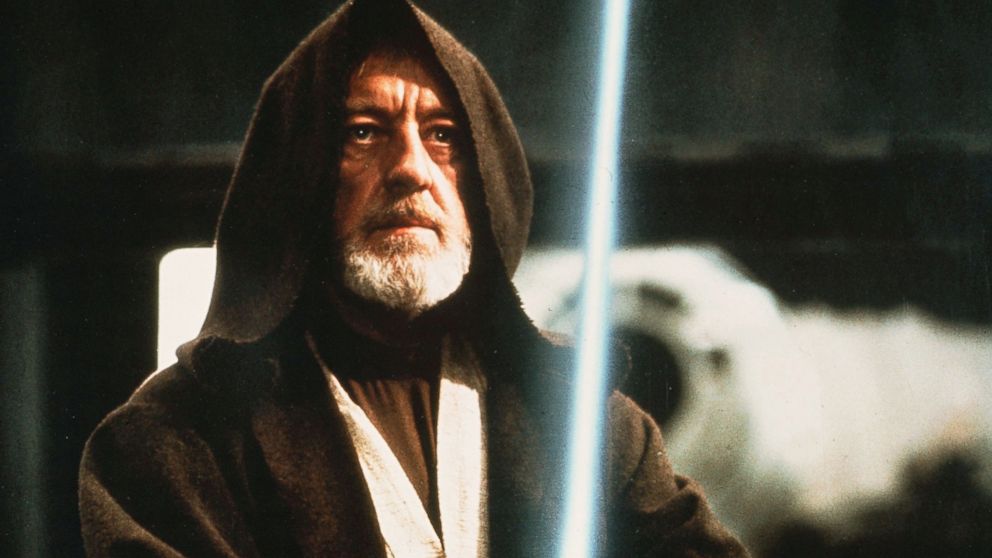 Alec Guinness, played the role of Obi-Wan in the original Star Wars trilogy.

The Rise of Skywalker marked the completion of the epic saga, so it had been no surprise to find out the film was packed with special cameos. Warwick Davis and Denis Lawson reprised their earlier roles as Wicket W. Warrick and Wedge Antilles. The screenwriter depicted the son of Admiral Ackbar, whereas the traditional composer represented the Kijimi bartender. The voices of Jedi Past, which spoke to Rey toward the end of the film, was jam-packed with special audio cameos and included Alec through altered archives. A similar tactic was accustomed to incorporating his voice in the Force Awakens. 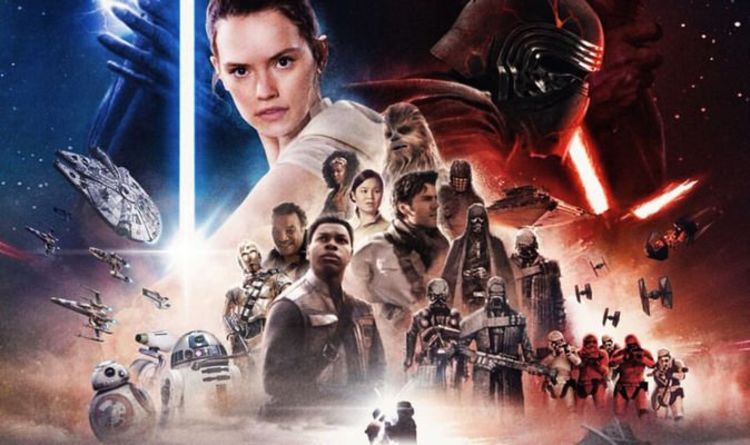 As a part of the digital release for The Rise of Skywalker and upcoming Blu-ray later this month, fans have got a glance into a number of the unique features. Included is the latest feature-length documentary, The Skywalker Legacy, which takes viewers behind the scenes of J.J. Abrams’ movie. There are several intriguing details uncovered within the literature, a couple of which centered on special cameos. Abrams himself confirmed that Alec’s adult granddaughter, Sally, played a minor role within the final chapter of the Skywalker Saga. Still, she wasn’t on the right side of the war against the Resistance and First Order.

Have a look at the teaser: 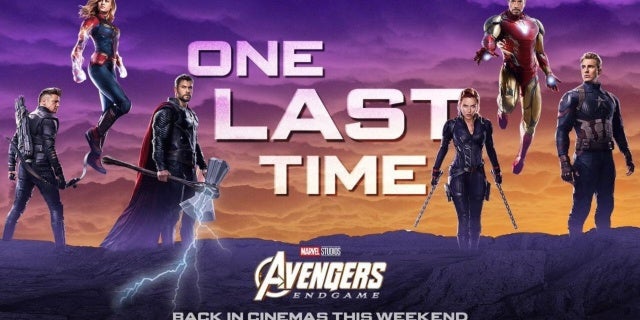