An angry mob of Marvel fans 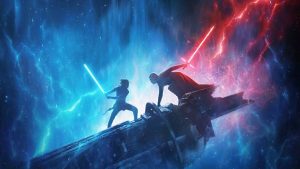 Star Wars: The Rise of Skywalker is now running in theaters and has brought back the Skywalkers chapters to an end. At the same time, Marvel has closed the branches of Infinity Saga with Avengers: Endgame in May. And the fans of both the franchises do see a similar storyline amongst both the series. This begs for a question, did StarWars rip off Avengers: Endgame. Note that spoilers will be there below, so read at your own risk.

What did Starwars rip off? 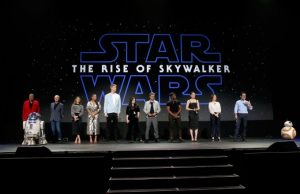 So what are the similarities fans have noticed?. The fundamental similarity that has been seen is that of the film’s final part. In both the movies, the heroes set up for a final battle showdown. And this battle belongs to everyone in the entire saga and the forces in union with them. In the Marvel movie, this involves a fight with Thanos, the Emporer, and all of the bad league with their minion gang. In Avengers: Endgame, Doctor Strange brings in the band with a fleet of heroes all assembled for war. In The Rise of Skywalker, we can see a similar moment with Lando Calrissian bringing in the brand new Resistance fleet.

How far did Starwars go on to rip off the ending? 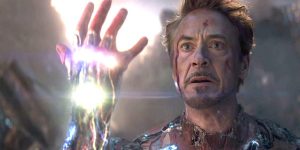 It doesn’t end here in terms of similarities but goes on with the entire dialogue too. In Endgame, it says, “I am Iron Man,” and in Rising of Skywalker, it is “all the Jedi.” This is then followed by the most similar thing of all, which is the sacrificial deaths. So with all these similarities in place, fans have voiced their opinion on Star wars ripping off the entire storyline even if it was the last part of the movie all over social media.