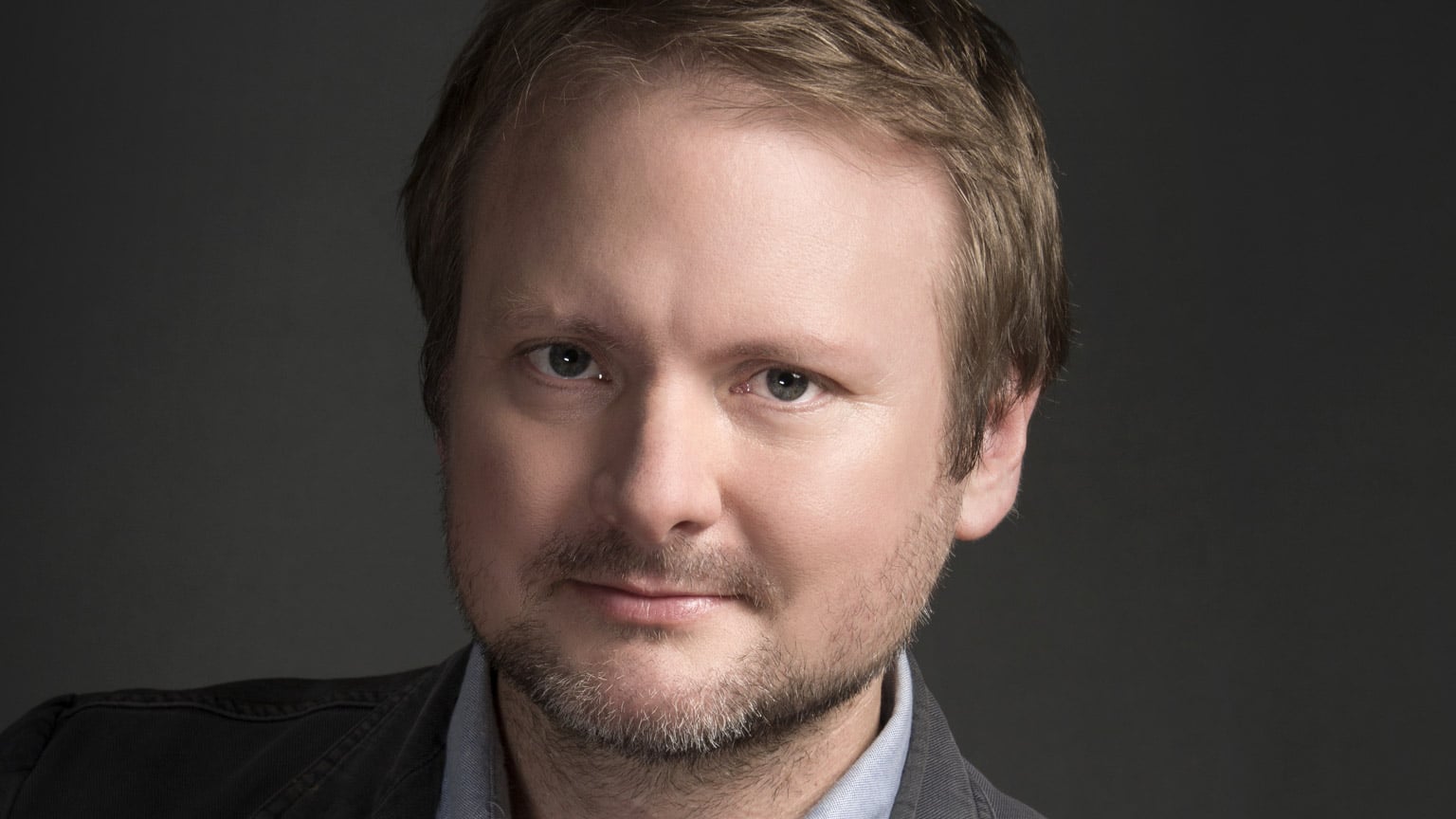 Recently, Martin Scorsese made some comments about Marvel movies that left actors, filmmakers, and fans sour. He said that Marvel films are not “cinema” and implied that the movie does not convey any emotional experiences. Right after Scorsese’s comments were out, it seemed like everyone had an opinion, including filmmaker Kevin Smith, Nick Fury actor Samuel L. Jackson, and many others. It isn’t just those connected to the SciFi genre that has an opinion, though. Recently, during an appearance at BFI London Film Festival, Star Wars: The Last Jedi director Rian Johnson shared his thoughts on Scorsese’s comments. The director thinks that the filmmaker can like or dislike anything he wants. 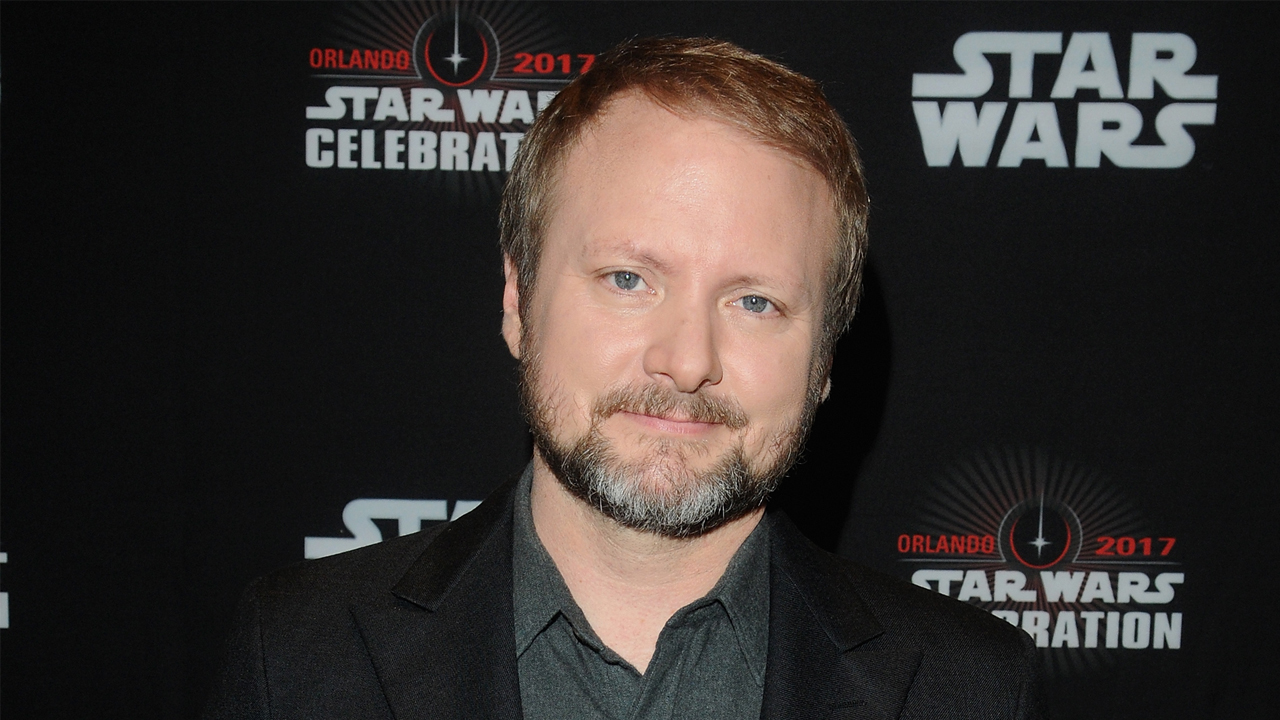 When a fan asked Johnson about his thoughts on the matter, he quickly established that Scorsese was entitled to his opinions. The director also noted that, to an extent, Twitter might have additionally contributed to blowing off the comments a bit out of ratio.

What Rian Johnson had to say:

“Firstly, I think Martin Scorsese can like and dislike whatever the f*** he wants. And I think, I have always wanted to hear what Scorsese had to say about movies.” Rian Johnson said.

“I’m on Twitter, anyone who is on Twitter is on it too much, and I would say, I think that you know, I love film Twitter. I’m very entertained by it, and I think there is a pattern of outrage that is very much just a pattern. It’s just a slightly com-modified, slightly gamified pattern that happens, taking a fragment of an interview, putting the craziest part of it in a headline and getting everybody to tweet, you know, ‘f*** you’ back and forth about it. And the thing is that it can be entertaining. It also starts to get boring after some time, I think. Look, like I said, anyone Scorsese in particular can think whatever they like about films. I’m someone who loves small stuff, and I also love big things, I love franchises, too.”

Whatever social media’s part in the spread of Scorsese’s comments, he’s sticking by them. During a screening of The Irishman at the BFI London Film Festival, he repeated part of his previous statement, comparing Marvel films to theme parks and went a bit further, stating that theatres shouldn’t be “invaded” by such films, his comment suggesting that the screens of movie theatres also need to have space for smaller, narrative films. 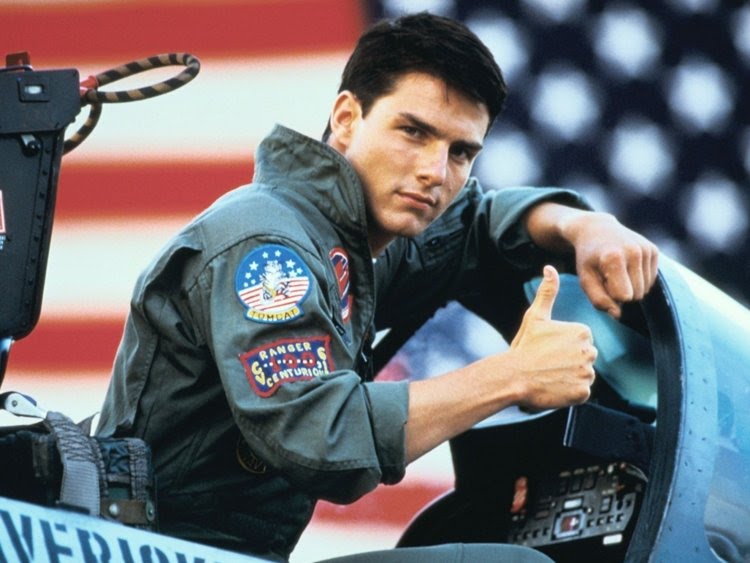