The Star Wars book, Star Wars: The Secrets of the Sith, revealed the debut look at Darth Plagueis. 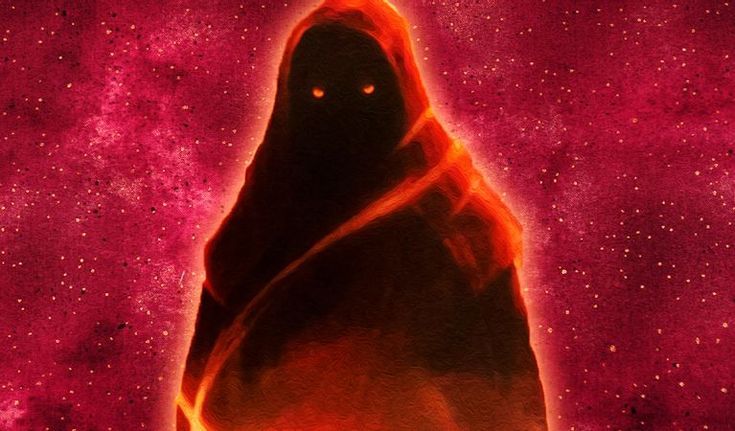 The recently launched Star Wars book, Star Wars: The Secrets of the Sith, gave fans the first look at Darth Palpatine’s mentor, Darth Plagueis, who is also the master of Darth Sidious.

Why Anakin Turned To The Dark Side

A fan on Twitter shared a picture from Sergio Gomez Silvan and Marc Sumerak’s book, Star Wars: The Secrets of the Sith, which was released last month. On the top of that picture, Darth Plagueis is there. Along with Plagueis, the picture also features a cover shadow. While the materials in the continuity provided much information about Darth Plagueis, there is yet no information on this canon.

Many mysteries surround Darth Plagueis in the canon. The Sith Lord got first referred to by Emperor Palpatine in 2005’s release Star Wars: Episode III – Revenge of the Sith. In the film, Palpatine related to Skywalker showed how Plagueis can use his powers to create and prevent the life of others. Thus, the process to learn the ability to save his wife (Padme Amidala) was a huge reason behind why Anakin turned dark.

As far as history is concerned, Darth Plagueis was a student to Darth Tenebrous and the master of Darth Sidious. Apparently, it was Palpatine who killed Darth Plagueis when he was sleeping. Confirmed in Star Wars: The Rise of Skywalkers: Expanded Edition, Palpatine used his abilities and all he learned to cheat death in Star Wars: Episode VI – Return of the Jedi.

Star Wars franchise was created by George Lucas and began premiering in 1977 with the Star Wars: Episode IV – A New Hope. The movie followed Luke Skywalker’s journey from a farm kid to becoming one of the greatest Jedi Knights of the universe. With that said, the Star Wars franchise currently holds around nine movies in the main series and two other anthology movies as well.

Most of the Star Wars movies and shows are available to stream on Disney+.