Star Wars: Why Rey Being a Kenobi Was Never a Possibility

Kathleen Kennedy (Lucasfilm President) explained exactly why Obi-Wan Kenobi being the father of the protagonist Rey in the Star Wars sequel trilogy was never actually a possibility.

Kennedy opened up about the issue of making Rey the Jedi Master’s daughter while appearing in an interview with Vanity Fair recently.

“The bigger issue is talking about Obi-Wan as a Master Jedi, and the issue of attachment and selflessness,” she said.

“In order for Obi-Wan to have a child, you are really, really impacting the rules around the Jedi. What does that mean? If that were explored — and certainly there were a lot of ideas being thrown around –but anything to do with Obi-Wan in that regard was pretty much off the table because it flies in the face of everything George created in the mythology.”

Who Were Rey’s Parents?

Rey’s parents’ identity was kept a mystery when the character debuted in The Force Awakens (2015). Fans quickly started speculating that she belonged to one of the prominent bloodlines in the saga, with various theories hinting that her father was either Luke Skywalker, Obi-Wan Kenobi, or Han Solo. These theories were later debunked after the release of The Last Jedi (2017), which revealed her parents abandoned her as if they were nobodies.

This revelation went on to prove unfounded after The Rise of Skywalker saw Rey as the granddaughter of Emperor Palpatine. Rey went on to renounce the Palpatine name before the end-credits roll, choosing “Skywalker” as her last name instead. This made it quite clear that this young Jedi has no ties to Obi-Wan, however, she hears the late Jedi Master’s voice on a couple of occasions as the sequel trilogy progresses.

Apart from the parentage by Rey, Kennedy talked about how other massive creative decisions were made since Lucasfilm was taken over by Disney back in 2012. They later replaced the character of Harrison Ford with Alden Ehrenreich as Han Solo in Solo: A Star Wars Story, a move that she regrets. “There should be moments along the way when you learn things,” Kennedy said. “Now it does seem so abundantly clear that we can’t do that.”

She also opened up on Disney’s current Star Wars film hiatus, involving abandoning plans to have one new massive franchise entry each year. “Anyone who comes into the Star Wars universe needs to know that it’s a three-, four-, five-year commitment,” Kennedy continued. “That’s what it takes. You can’t step in for a year and shoot something and then walk away…. It requires that kind of nurturing.” 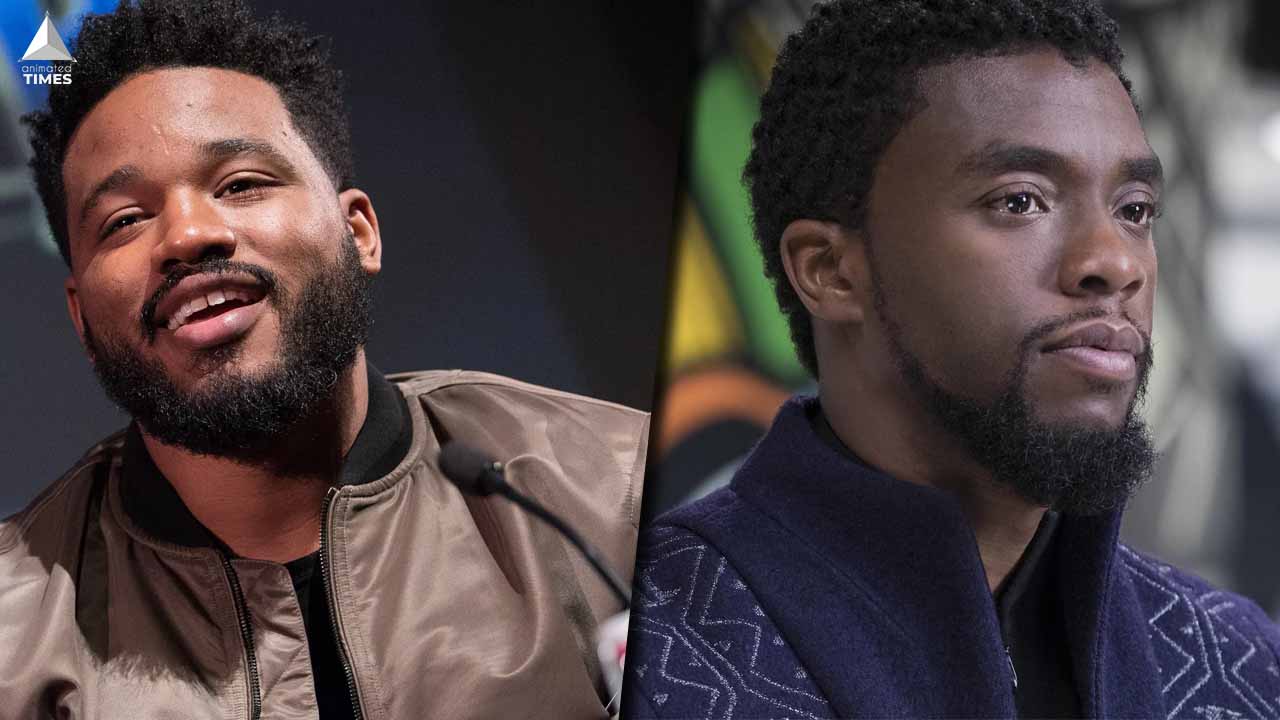 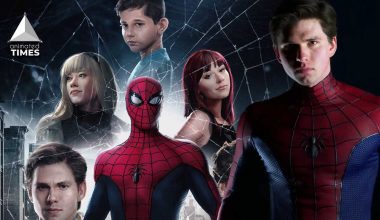 Read More
Spider-Man: Lotus is a standalone film that is not related to either Marvel Studios or Sony Pictures. It… 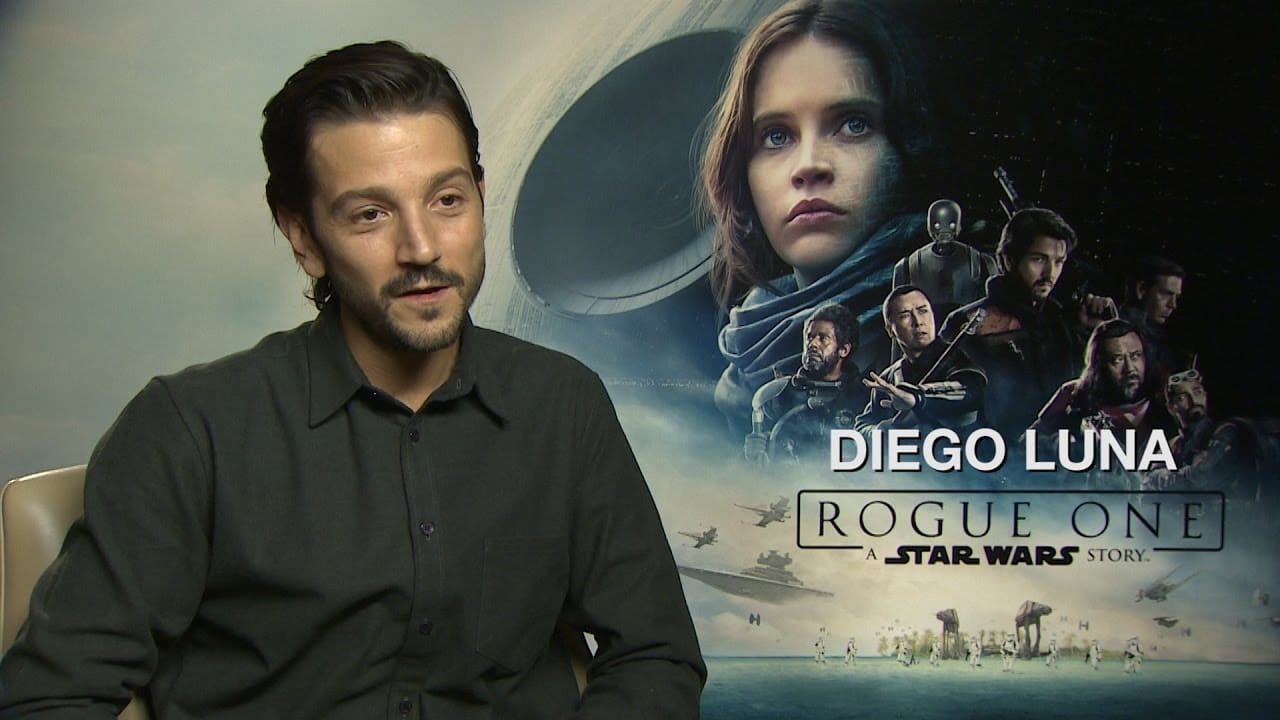