It was earlier reported that Greg Betlanti has more plans along with Titans, Doom Patrol and Swamp Thing. Reportedly, he also has plans for a Stargirl series that would be streaming on the upcoming DC Universe’s streaming service. We don’t know who will play the titular role yet but thanks to Geeks Worldwide and a few audition tapes, we do have a bit of insight about the show’s tone.

The tone of the show will be relatively lighter than the more adult themed nature of Titans, based off the first trailer which released during San Diego Comic Con in July. Along with Stargirl, it’s even speculated that DC’s Wildcat will also appear in the series alongside Courtney Whitmore. 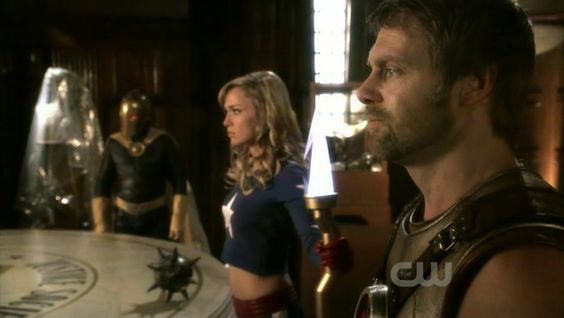 However talking about Arrowverse, Stargirl was a part of The Justice Society Of America in Legends of Tomorrow. Keeping in mind that all DC shows are set in their own worlds away from Arrowverse and DCEU, it’s highly possible that we get to see a totally different version of Justice Society in Stargirl. 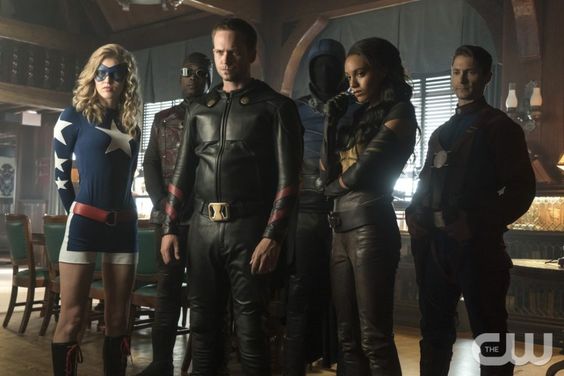 Would you like to see Wildcat and Justice Society on Stargirl? Let us know in the comments below.