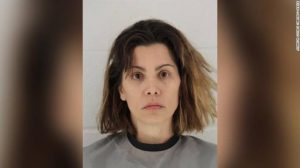 Who was Mollie Fitzgerald?

Mollie Fitzgerald was seen as “Stark Girl” in Captain America: The First Avenger. She was in the WWII era of the MCU as one of Dominic Cooper’s or Howard Stark’s female companions. Likely to be guessed, Fitzgerald is one of those stage girls who introduce Howard at the Star Expo of 1943, which was the night before Sebastian Stan or Bucky Barnes moves out for the battle. Even if we review clips of the film, it cannot be said that if Fitzgerald is one of the girls in the background or the one whom Howard Stark saunters on the stage and then lays a big kiss at. 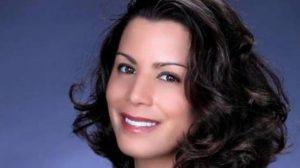 Patricia was about to move back to Kansas after spending the previous several years in Houston, Texas, area. She originally belonged to Missouri. At the University of Missouri, she studied physical therapy, before shifting to Kansas, then Texas, where her husband worked in a law firm, says her elder brother Hunziker, who was 72 years old. 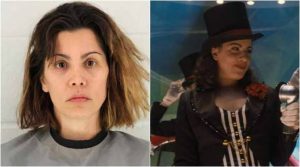 Patricia’s brother Hunziker expressed the grief of the family over the loss in a statement. Though he did not address the truly horrifying fact that this could possibly be a violent and dark case of murder:

“We were shocked,” Hunziker said. “It doesn’t matter the circumstances — the loss of a sister is what it’s all about.”