Home
Movies
StarWars put Mystery-Game in the Direction of Marvels’ 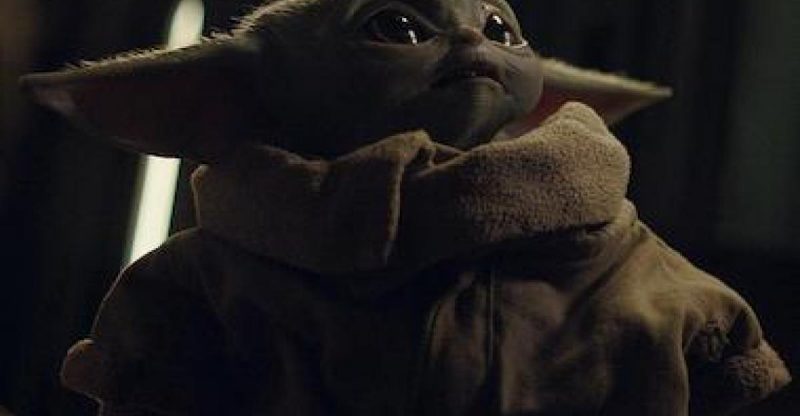 Star Wars is risking repeating Marvel Studios’ mistake over Thanos’ snap when it comes to The Mandalorian’s Baby Yoda’s real name debacle. Aside from the confirmation that Moff Gideon (Giancarlo Esposito) has the Darksaber, the finale also gave Din Djarin (Pedro Pascal) his new mission as Baby Yoda’s official caretaker.

The Popular Pivotal Element of the Show

Baby Yoda is cutest of all creatures!!

Debuting at the end of The Mandalorian premiere, Baby Yoda still remains a mystery. We know that like the legendary Jedi, it’s strong with the Force as it’s repeatedly helped Din get out of tricky situations using its unique capabilities. However, its origins and Moff Gideon’s real motivation for going after it are still big talking points. Clearly, Baby Yoda will remain a pivotal element of the show in the foreseeable future, especially seeing how popular it has become.

Reveal The NAME Before the FIZZ is GONE. 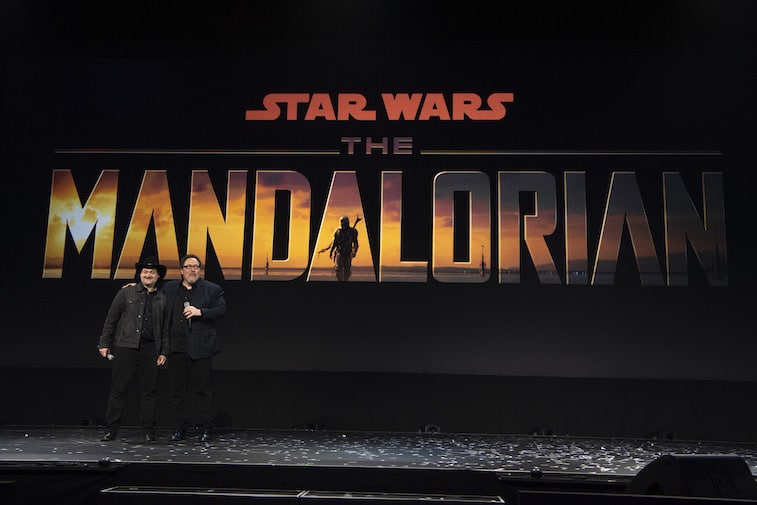 Unless its real name is a spoiler, there’s really no need for Star Wars to continue hiding Baby Yoda’s name. It doesn’t seem like Favreau wants The Mandalorian creature to be known as Baby Yoda evidenced by his chastisement of Disney CEO Bob Iger for calling it that. They’ve insisted that fans call the infant “The Child” – coincidentally. However, if they really want to establish its branding, they have to stop teasing and just confirm its name already before everybody decides that it really doesn’t matter because the name Baby Yoda has already been established. 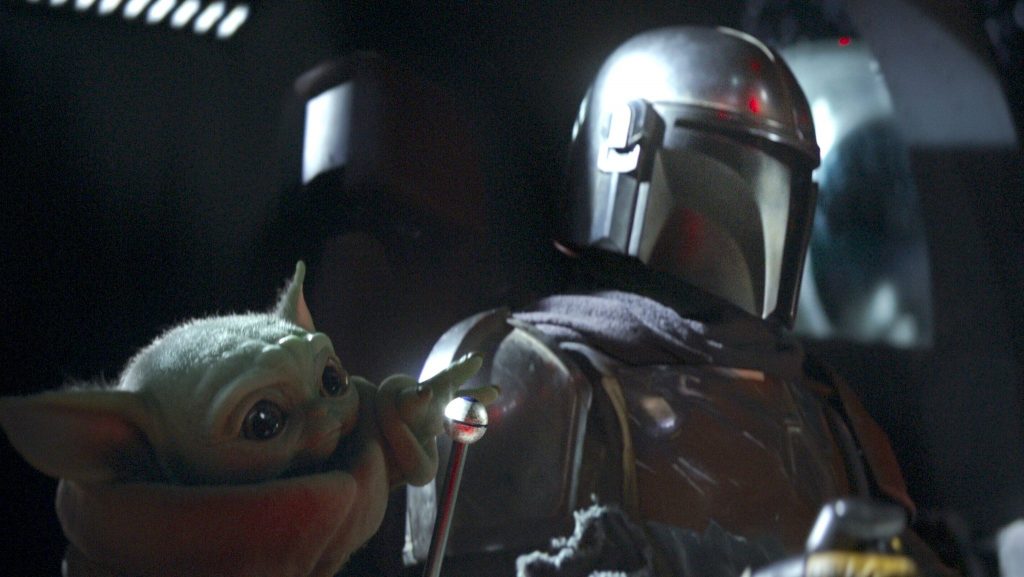 Audience wants to end the name-game.

For the longest time Kevin Feige and his team let the public call the event as the snap, but apparently, Thanos’ snap is officially called the Decimation in MCU canon. Fans will more likely stick to the name they’ve given something rather than adhere to what’s official. And the longer The Mandalorian keeps the child’s real name a secret, the bigger the chance that fans won’t care when they finally confirm it and just stick to Baby Yoda. 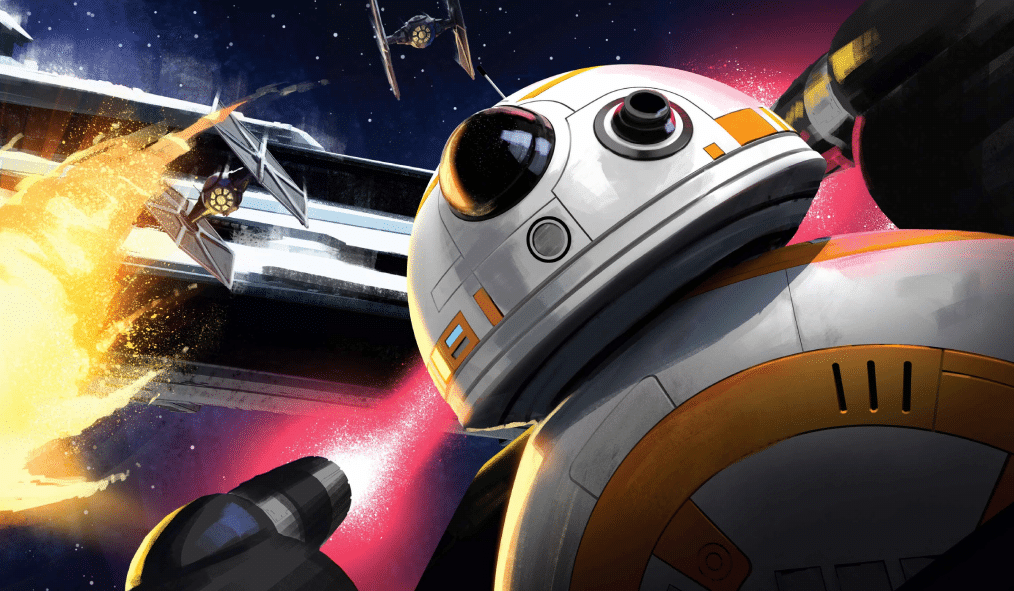 Write For Us
Tags:Baby Yoda, Star Wars, The Mandalorian