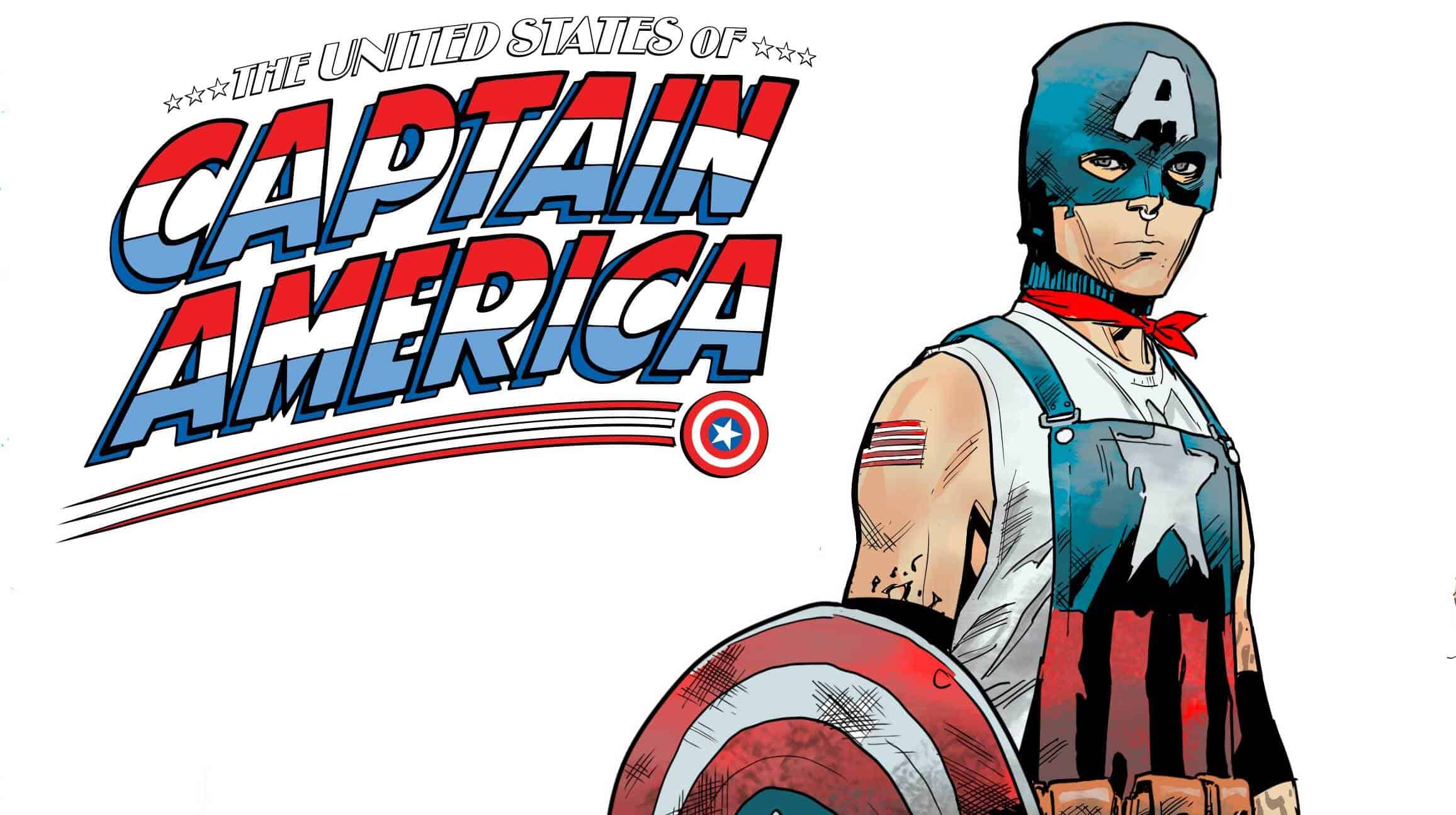 Last week, Marvel announced their upcoming limited series, The United States of Captain America. We’ll get to read Christopher Cantwell’s new narrative in June. It features Dale Eaglesham’s Art Work depicting a road trip involving Steve Rogers and the three other Captain Americas of the comics – John Walker, Sam Wilson, and Bucky Barnes. They’ll be coming across a new character called Aaron Fischer, who is set to become one of the unofficial Captains. 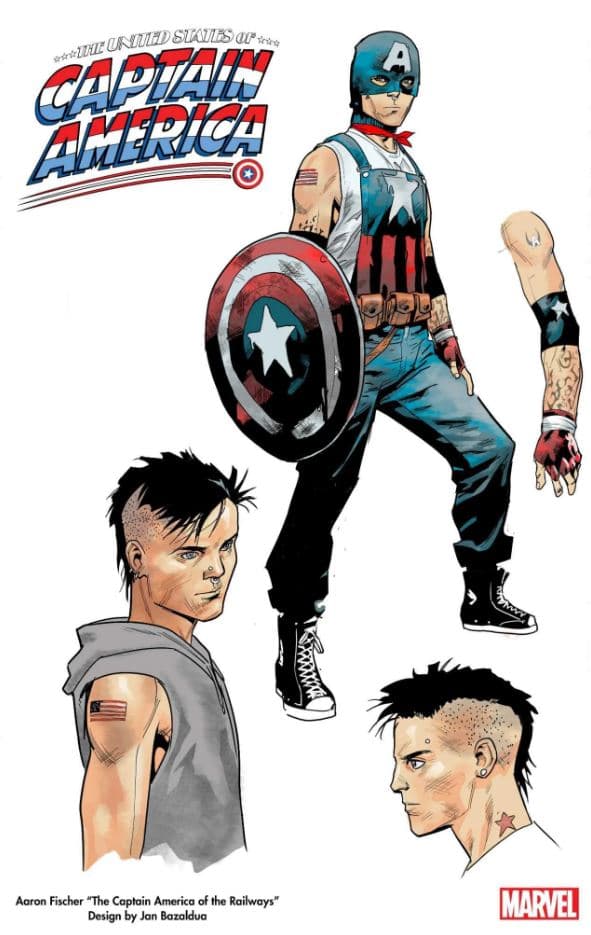 Guest writer Joshua Trujillo created this character alongside artist Jan Bazaldua. Here’s what they had to say about Fischer:

“Trujillo: Aaron is inspired by heroes of the queer community: activists, leaders, and everyday folks pushing for a better life,” “He stands for the oppressed, and the forgotten. I hope his debut story resonates with readers and helps inspire the next generation of heroes.

Bazaldua: I want to thank Editor Alanna Smith and Joshua Trujillo very much for asking me to create Aaron. I really enjoyed designing him, and as a transgender person, I am happy to be able to present an openly gay person who admires Captain America and fights against evil to help those who are almost invisible to society. While I was drawing him, I thought, well, Cap fights against super-powerful beings and saves the world almost always, but Aaron helps those who walk alone in the street with problems that they face every day. I hope people like the end result!”

You can grab The United States of Captain America #1 on June 2. By then, we’d be done with MCU’s The Falcon and the Winter Soldier. So, reading this new limited series will be quite interesting, don’t you think?

Deadpool 3 : Jim Carrey All Set To Join The MCU Opposite Ryan Reynolds? 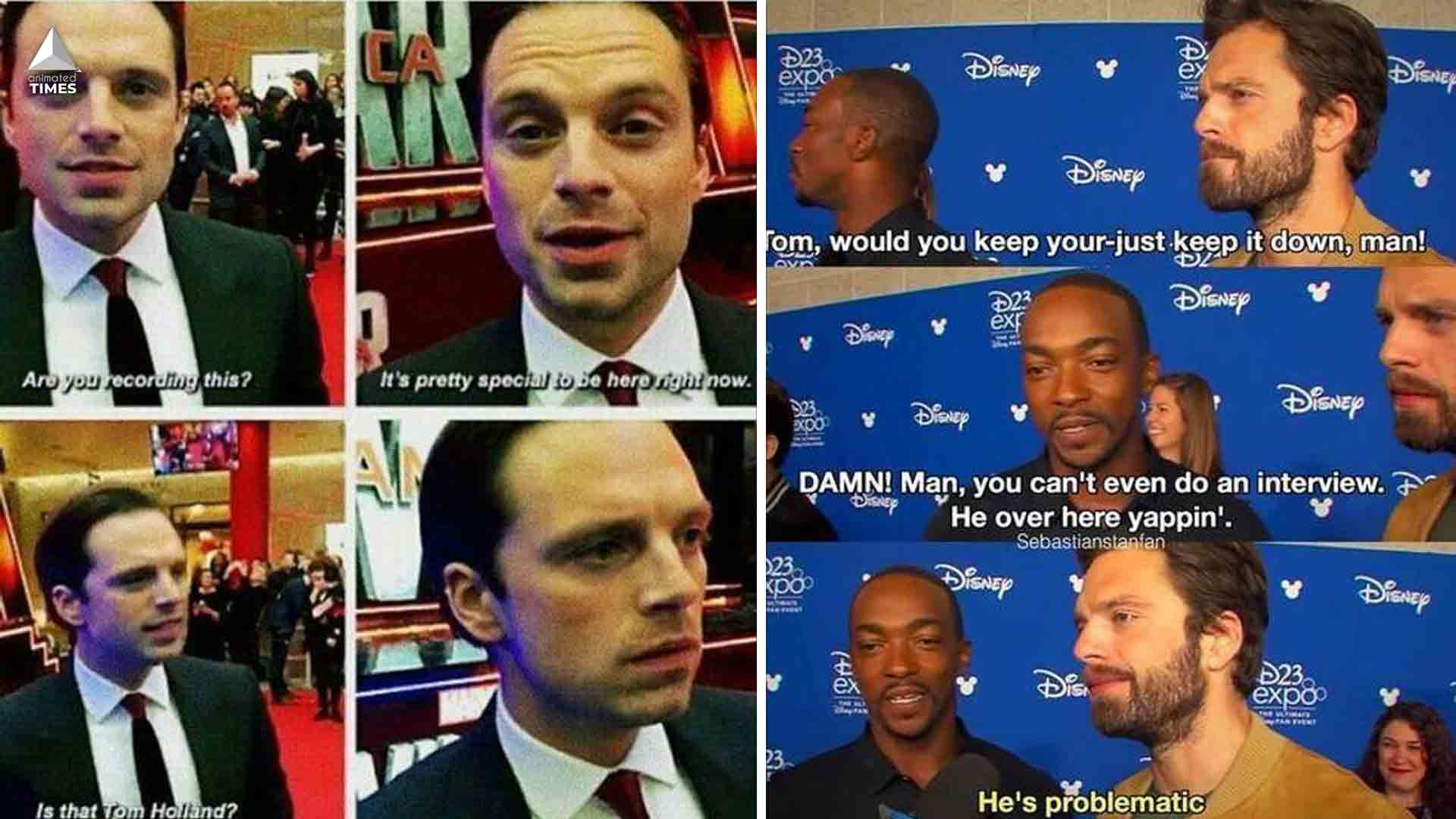 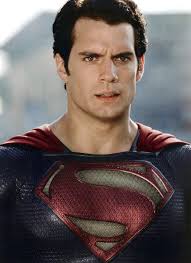