‘Still Miss You All The Time’: Fans React to Fast and Furious Star Paul Walker Getting Hollywood Walk of Fame Star

Late Hollywood Star Paul Walker who played a crucial role in the Fast and Furious franchise, has received a posthumous star on the Hollywood Walk of Fame along with several other big names in the entertainment industry.

Walker who was known for his role as Brian O’Conner in the Fast & Furious franchise passed away on November 30, 2013, after a car accident. At the time of his death, he had not completed filming Furious 7, which was released after revisions and stand-ins, including his brothers Cody and Caleb who filled in for Walker. The song ‘See You Again’ by Wiz Khalifa and Charlie Puth is dedicated to him as a tribute.

Walker will be honoured with a posthumous star on the Hollywood Walk of Fame in 2023, nearly nine years after his death. According to reports, the list of selected celebrities was shared by radio host Ellen K, chairwoman of the Hollywood Chamber of Commerce’s Walk of Fame selection panel, on Friday.

Ellen said, “The Selection Panel, made up of fellow Walk of Famers, hand-picks a group of honorees each year that represent various genres of the entertainment world,” adding, “The panel thoughtfully selected these talented individuals, and we can’t wait to celebrate them as they become part of Hollywood’s history with the unveiling of their star on the world’s most famous walkway!”

For the unversed,  the Hollywood Walk of Fame is a historic landmark in Los Angeles, California that consists of over 2700 stars that are embedded in the sidewalks. Each star represents the name of a notable celebrity from the entertainment industry. The selection panel of the Hollywood Walk of Fame is made up of people with existing stars who are responsible for choosing the stars out of hundreds of nominated ones. Their selections are then approved by the Chamber’s board of directors.

Fans of the Fast and Furious star are reacting positively to the announcement. They are overwhelmed as the late star is getting an honour which will imprint his name forever in the entertainment industry. Check out the tweets below.

Paul Walker is being celebrated for his career with a star on the Hollywood Walk of Fame in 2023. See who else is joining him HERE: https://t.co/K5OjfPvqGX pic.twitter.com/wdoiv8v5Fx

Paul Walker and Jenni Rivera to get stars on Hollywood Walk Of Fame
https://t.co/pSgSYsj5fB

Paul Walker will be posthumously honoured with the Hollywood Walk of Fame in 2023 https://t.co/LVhbIH7nFT

Paul’s on-screen wife in the Fast and Furious films Jordana Brewster, celebrated this announcement by posting two throwback photos of the late actor and wrote, “You are going to get your star. Shining on forever. Hollywood walk of fame class of 2023.” 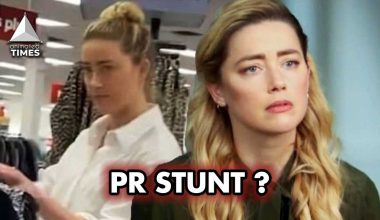 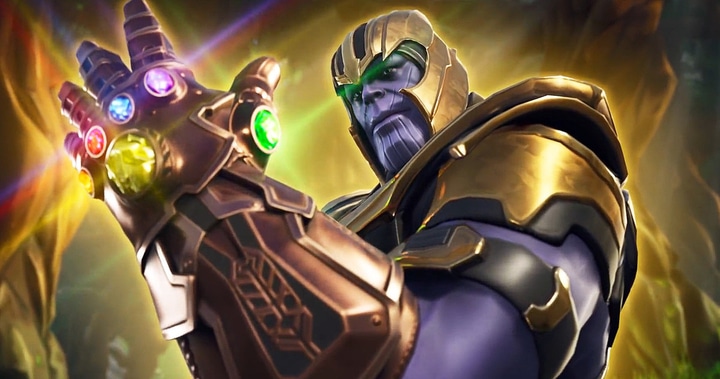 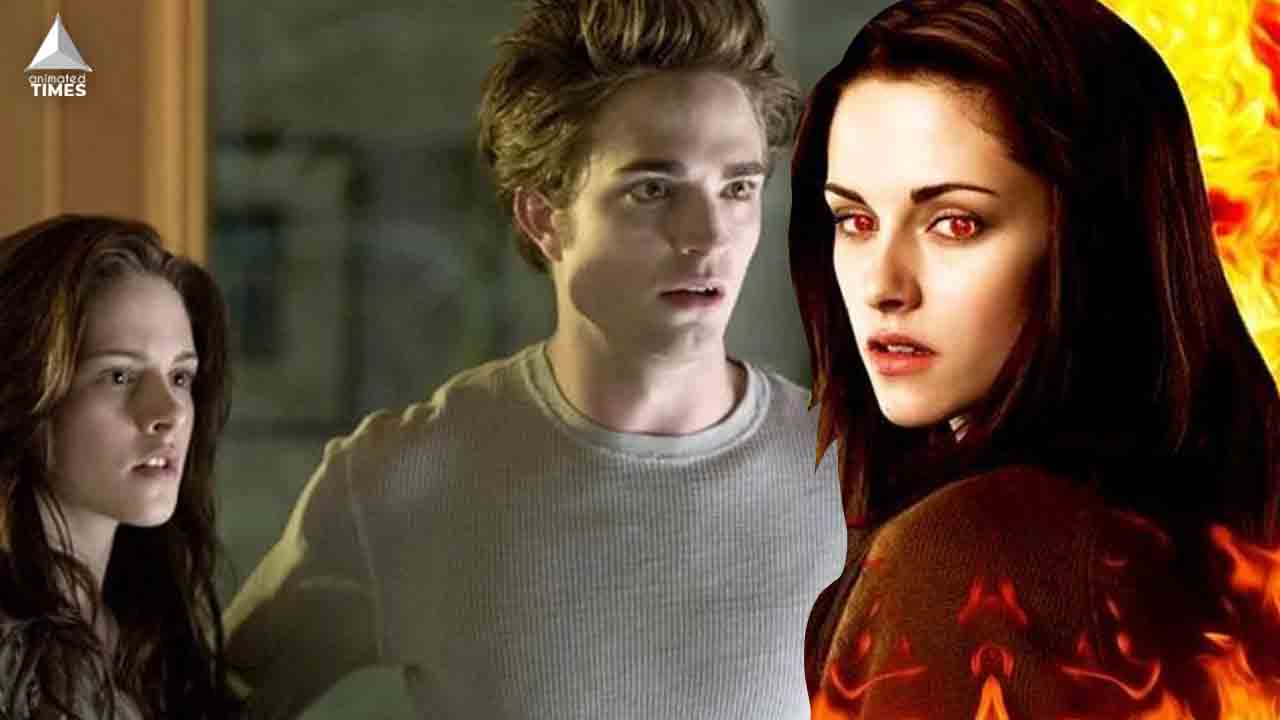 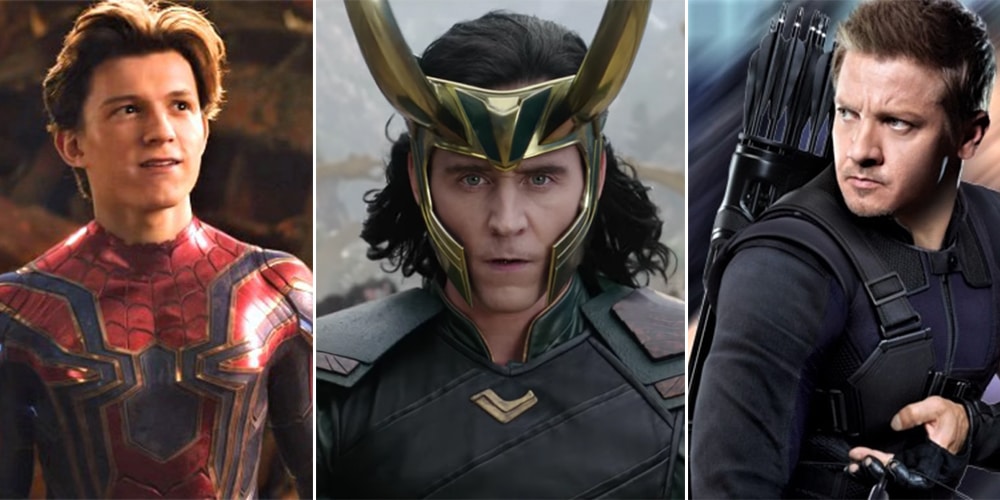 Read More
No one expected Infinity War to be so thrilling towards the end. The movie left fans sad with…