The Pandemic is slowly making way. The major shows and movies whose production was halted abruptly due to the corona virus are now finally coming back on track with their production schedules being resumed. Netflix has many projects in the pipeline and under development that will see a comeback. Stranger Things, Netflix’s definitive and flagship science fiction thriller is returning with a vengeance. Production is set to resume on a tentative date of September 28 after plans for the show were halted after March 28. 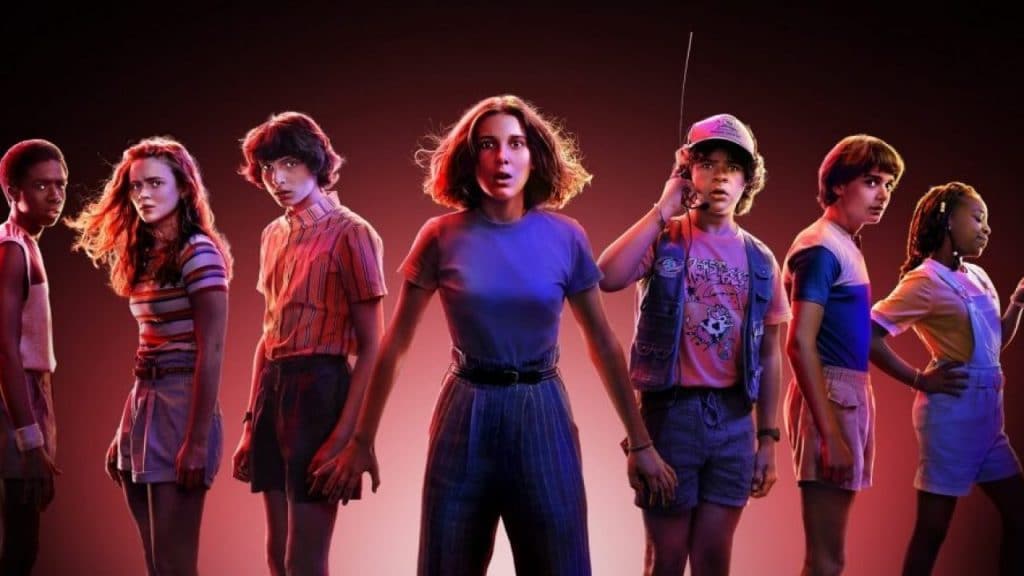 Netflix is taking things back to the heart of Georgia for Stranger Things Season 4. The filming for the fourth season of the show had already begun and most of it was done in Georgia before the pandemic happened. The lock down time was used by the writers of the series to fine-tune and complete the entire script for Season 4 of Stranger Things.

Details regarding the story of the next season of the show have been extremely scarce. Netflix is keeping everything air-tight with no loose ends to give away any spoilers to the fans. Series creators Matt Duffer and Ross Duffer gave us a brief and simple synopsis regarding the plot for the next season of Stranger Things along with what happens to Sheriff Hopper, a fan favorite character played by David Harbour.  They say and we quote: 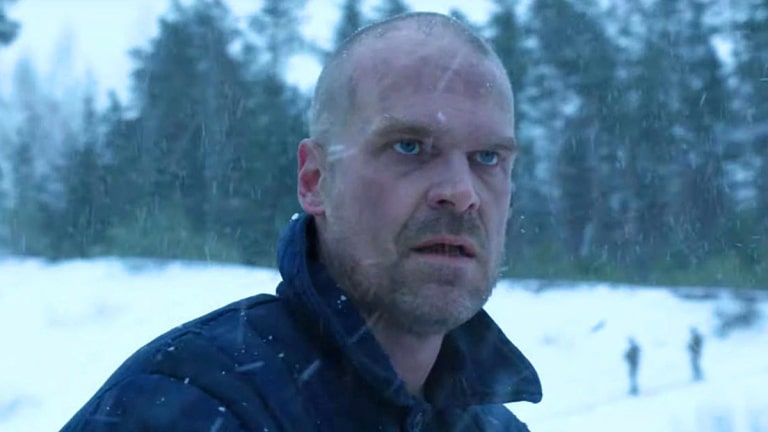 “Meanwhile, back in the states, a new horror is beginning to surface, something long buried, something that connects everything. Season 4 is shaping up to be the biggest and most frightening season yet, and we cannot wait for everyone to see more. In the meantime — pray for the American.”

The statement was accompanied by a cryptic video showing Hopper was alive and kicking. He was a prisoner held in the prison camps of Russia, complete in prison garbs, lots of bruises, and a shaved head. 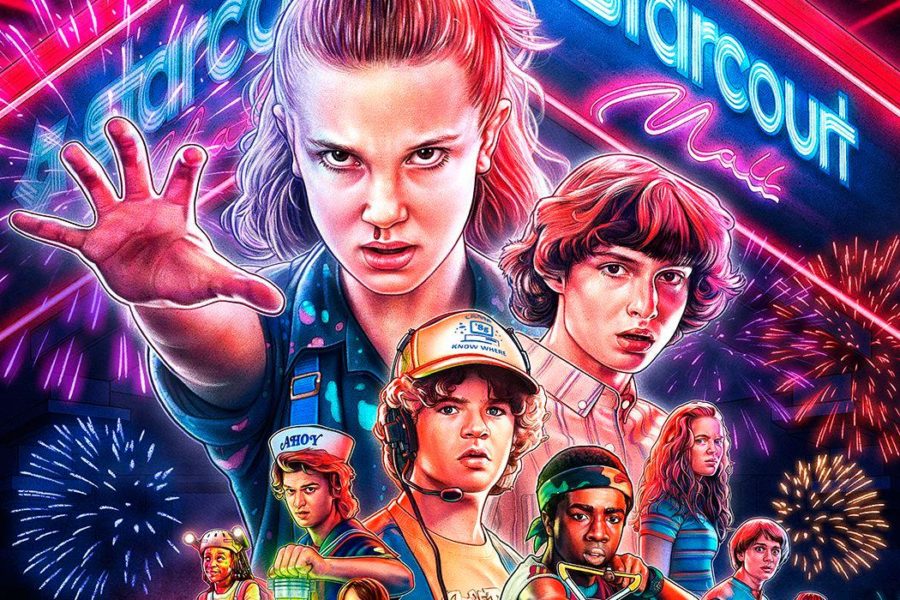 The third Season of Stranger Things ended on a bitter-sweet note. Sheriff Hopper sacrificed his life to destroy the Russian Laboratory set up under the Starcourt Mall. Joyce Harper (played by Winona Ryder), decides it is time for her family to move towns. She takes Will Hopper and Jonathan Hopper along with Millie Bobby Brown’s Eleven and leaves Hopkins for good. The fate of Hopper is still unknown. How did he end up there in Russia? How will the show bring him back to Hopkins?

The series creators had this to add with regard to David Harbour’s character:

You May Also Like: Stranger Things Season 4 Will Not Be the Final Season

“Although it’s not all good news for our ‘American’ (Hopper); he is imprisoned far from home in the snowy wasteland of Kamchatka, where he will face dangers both human…and other. Meanwhile, back in the states, a new horror is beginning to surface, something long buried, something that connects everything. Season 4 is shaping up to be the biggest and most frightening season yet, and we cannot wait for everyone to see more. In the meantime — pray for the American.” 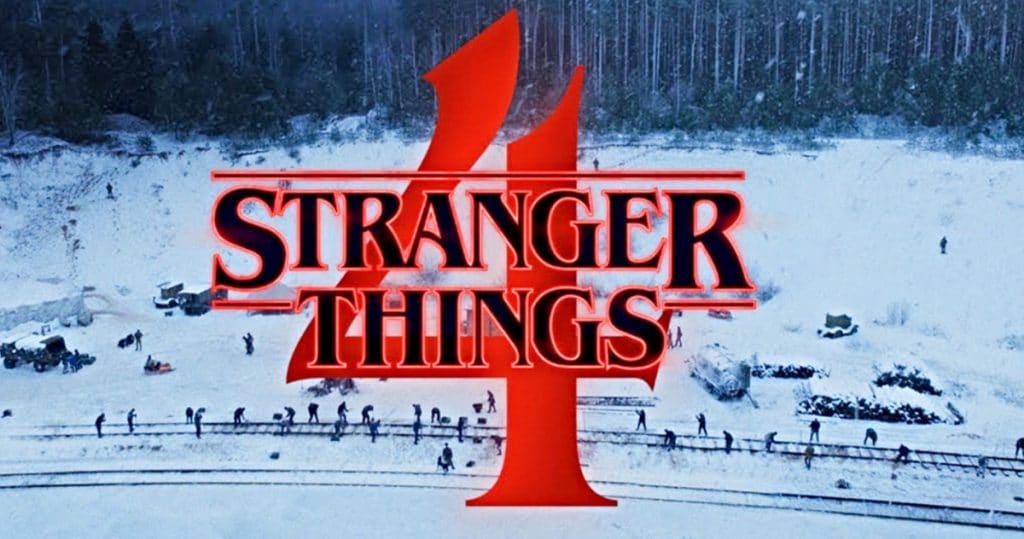 Produced by Monkey Massacre Productions and 21 Laps Entertainment, Stranger Things is created by Matt Duffer and Ross Duffer. The twin siblings are the writers, executive producers, show runners as well as directors to the series. The first three seasons are currently available to be streamed on Netflix while a fourth season is about to resume production. It will hit Netflix pretty soon.