The superhero genre has continuously entertained fans for ages. Be it through comics, movies and or even series! Since there are so many comics and many alternate universes, there have been some strange relationships in the Superhero genre!

Here are a few strangest superhero relationships which you might have forgotten or never heard of!

This relationship between Hercules and Wolverine is probably never going to be a part of the multiverse. It is quite strange. In one reality, both of them were lovers. Readers met them when the X-Men formed a team aka X-Treme X-Men to hunt the “evil” versions of Prof X in the different universes.

What makes this relationship “strange” is that no one expected it. Fans were very little prepared for a gay superhero and, more surprisingly with Wolverine involved.

Wong is quite a superhero of himself and now he is the Sorcerer Supreme in the MCU as we saw in Spider-Man: No Way Home. And he is quite a ladies’ man too! Comic fans have witnessed him have quite “strange” flings.

In this situation, Sara Wolfe moved into the neighborhood and became friends with Doctor Strange. Wong and Sara then end up developing feelings but then Wong cuts things off before they crossed a line. This made things awkward for everyone.

We all know superhero Green Lantern Hal Jordan! But not everyone remembers his cringe romance with Arisia in comic book history. When Arisia was just thirteen years old, she started pursuing Hal. He of course declined but then she used her powers to age herself “appropriately.”

This suddenly made things okay for Hal Jordan! Their affair went on for some time but left a long shadow over the characters.  DC just wanted everyone to forget about this and they killed her off and later resurrected her.

We know this made you go “Whaaat?”. But it’s for real! Wanda has become quite a superhero in MCU and we all know Quicksilver (also a superhero) is her brother.

But in the Ultimate Comics universe, an alternate reality that was established in the early 2000s showed something else. They both were more than a family. The strange and cringe romance between them was referred to in the Ultimate storyline until she was killed and Pietro goes on to join Magneto’s attempt to destroy the world.

This was hands down one of the craziest romances that occurred in the Silver Age of comics. In the comic Superman’s Girl Friend, Lois Lane #57, Lois Lane brought home a baby version of Superman. And guess what, Lana Lang and she fought over him. He was from an alternate reality and real Superman was witnessing all this and didn’t even intervene.

These silly tales were quite common in the 50s and 60s that had no continuity since they were not valued at all! 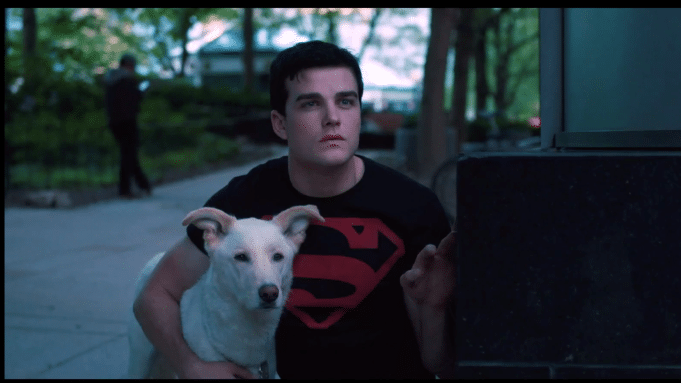 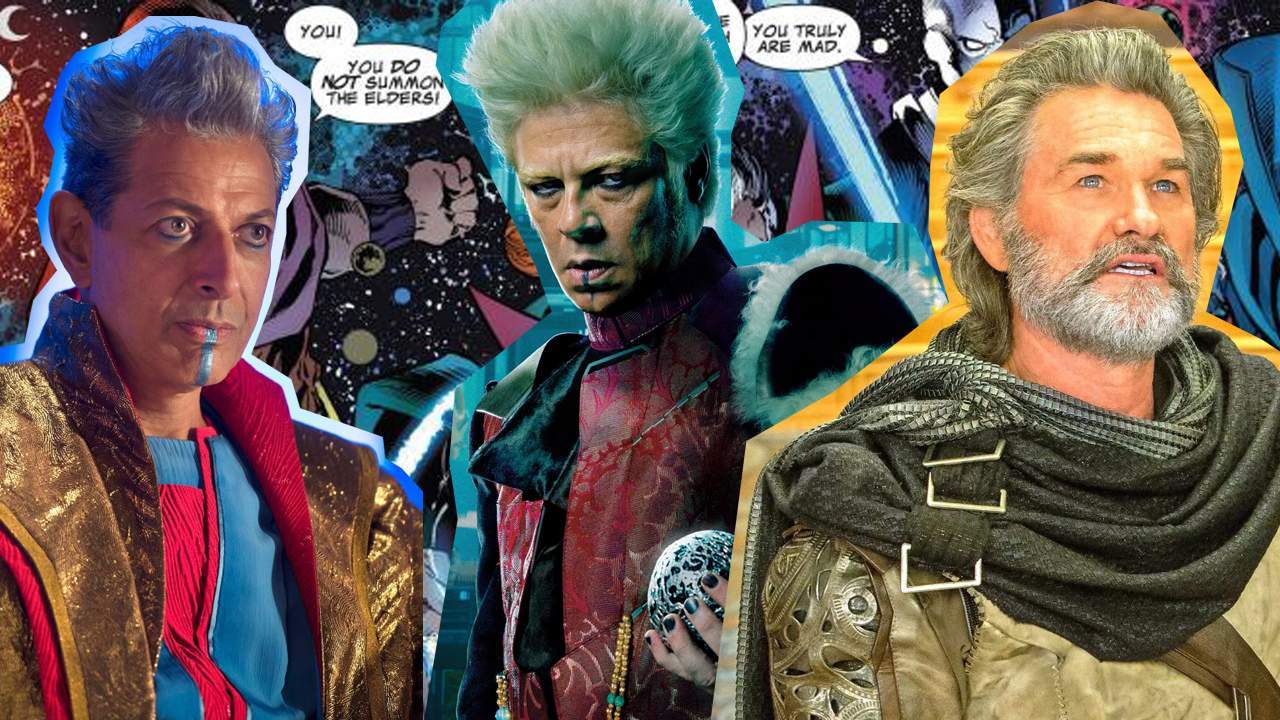 Read More
Scattered throughout the various Marvel universes are a group of cosmic beings. They’ve held the Infinity Stones and… 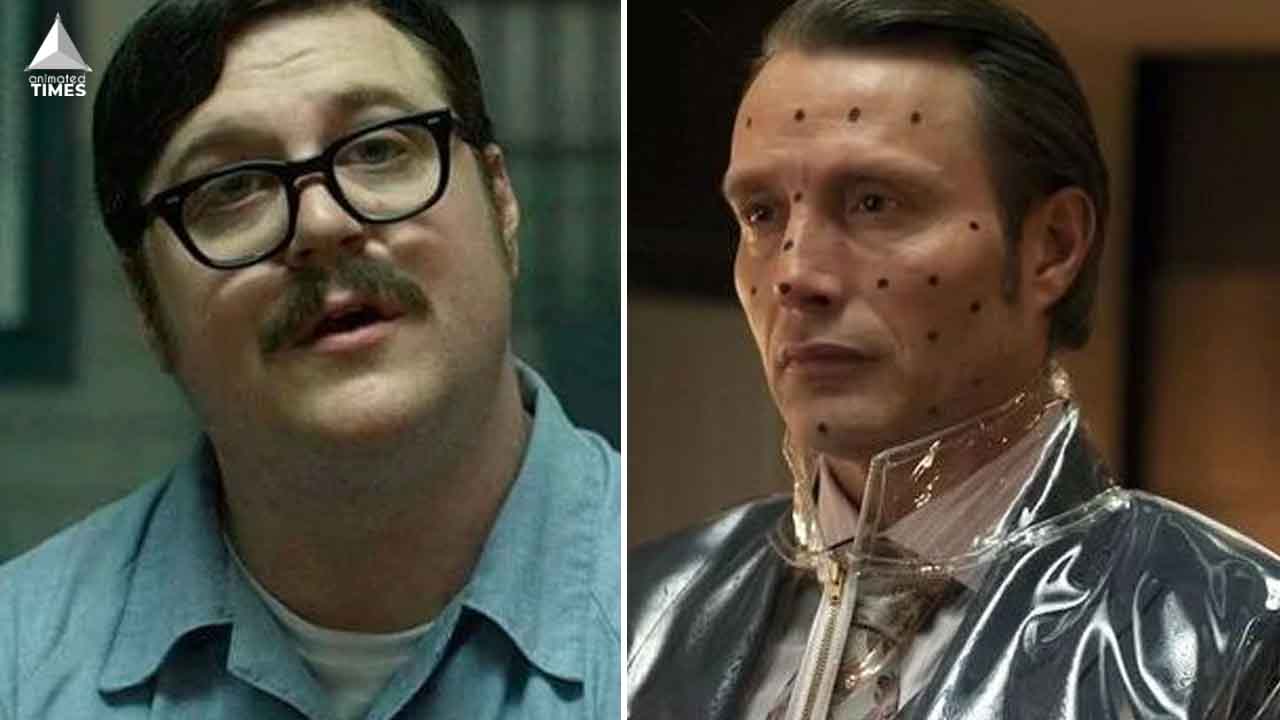 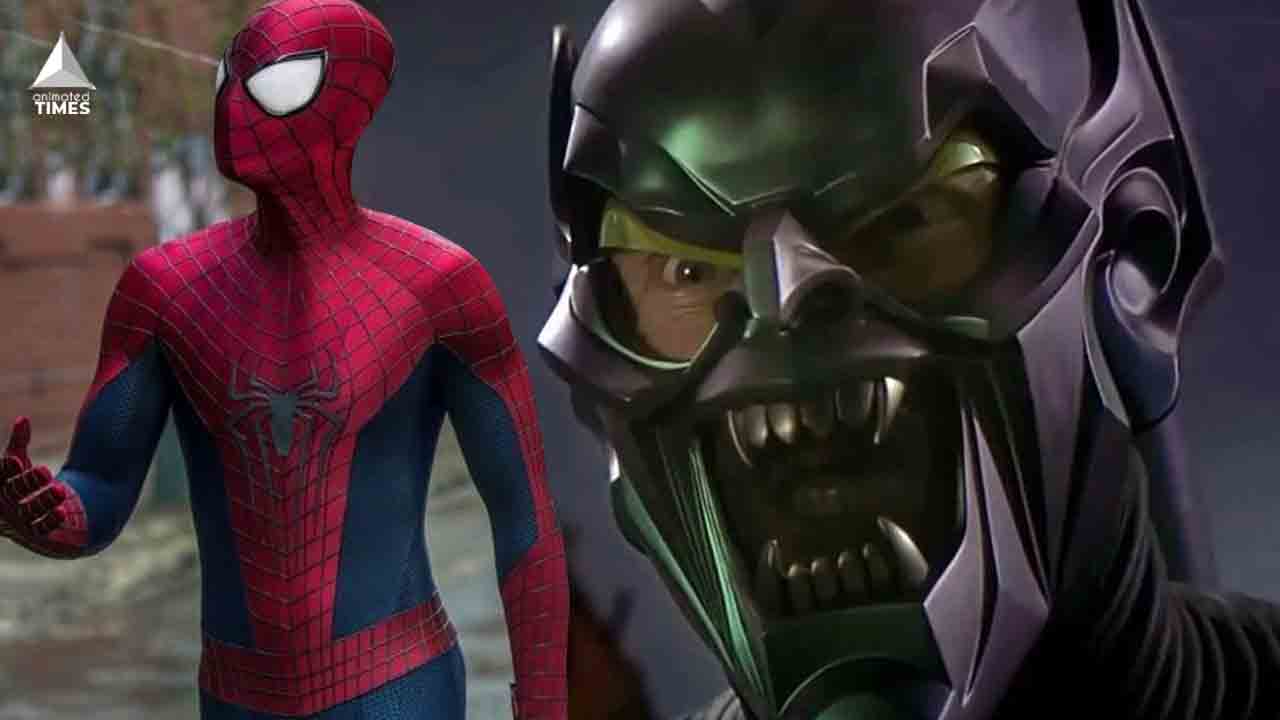 Read More
Costume descriptions from the sets of Spider-Man: No Way Home have been reportedly leaked. It echoed the details…