With the rise of the internet in the 2000s, a new phenomenon emerged: streaming. Indeed, with the advancement of the internet, it has become easier to obtain free access to films via streaming. OTT platforms swiftly became the cinema’s adversary, and movie theatres had to reinvent themselves to keep up with the competition, as well as figure out how streaming services managed to outperform the big screen. Streaming services have developed substantially in less than ten years, posing a serious challenge to the cinema.

Aside from the streaming website, cinemas faced a new concern in 2020: the Covid-19 pandemic. The COVID-19 pandemic shook the entertainment business to its core. Hundreds of thousands of people were laid off, and significant sums of money were lost, as most theatres, concert halls, and cinemas were closed for at least a year, and television and film production was halted for months. Not only those directly involved in the production were harmed, but also those who supported the sector. While the pandemic has had a variety of negative repercussions on the film business, it hasn’t been all bad. Consumers who were stranded at home spurred a massive surge in streaming, as evidenced by Netflix and Disney+’s massive gains. 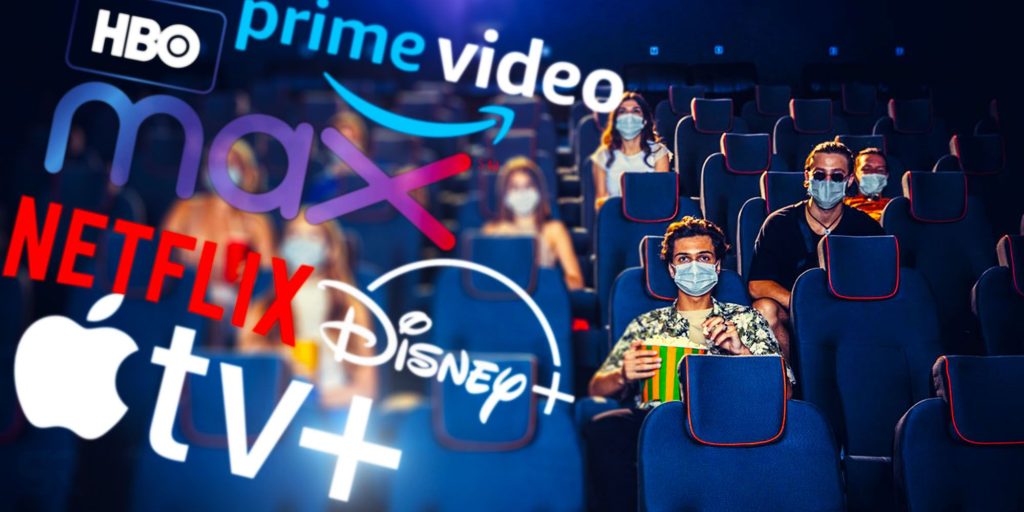 Streaming, according to Gene Del Vecchio (adjunct professor at the USC), is more than a fad; it’s the future of entertainment. “COVID-19 showed a great number of consumers that it is far more convenient and cost-efficient to stream films and TV shows,” he said. “More studios will launch films simultaneously in theatres and streaming, or streaming alone, which will deeply cut into theatre business.” This will lead to more money and labour being invested in streaming services by entertainment firms, with the long-term goal of obtaining and maintaining streaming service users.

Henry Jenkins (USC Professor), believes that movie theatres have a future. He believes that the pandemic will “benefit local, independently owned cinemas in the long run because they will have greater patron loyalty, more capacity to make choices that reflect regional tastes and interests, and more chance to organise film events rather than typical release strategies.” Essentially, cinemas will become designated for more loyal, specialist audiences who will support the theatres for years to come, he said.

Statistics That Were Juggling Between Streaming Platforms and Theatres Are Now Seeing the Audience Inclining More Towards OTT Platforms. 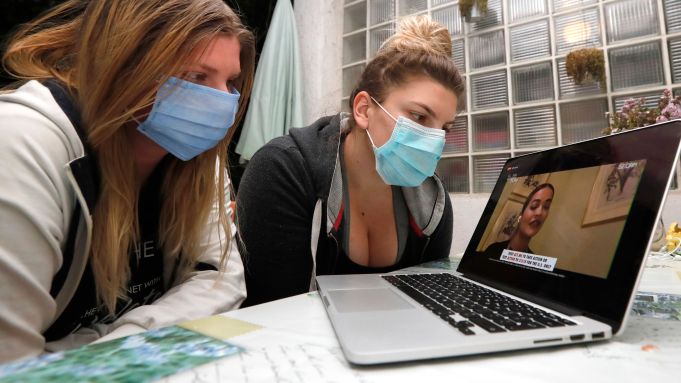 According to a 2021 Statistica survey, 62% of adults in the United States subscribe to a streaming service as of May 2020.

For many people, COVID-19 has transformed their preferred method of viewing films. According to a Statistica poll from 2021, 28% of respondents favoured going to the movies over streaming, while just 15% chose to stream. However, in June 2020, in the midst of the pandemic, only 14% of respondents still chose cinemas, while 36% preferred streaming.

There are some predictions as to what might be the future of entertainment. 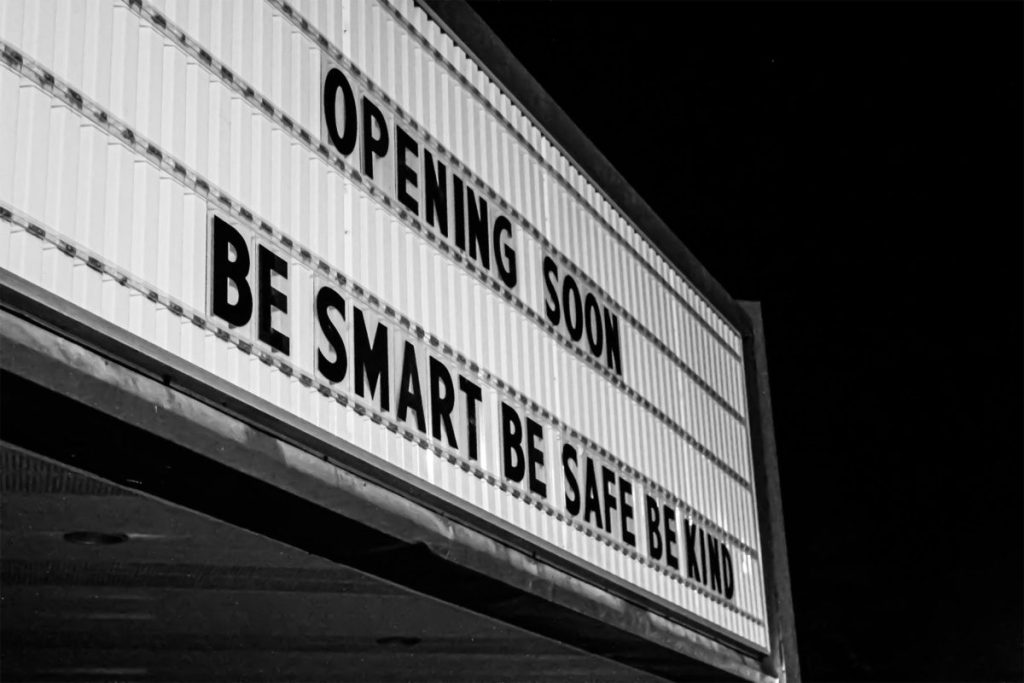 Many pre-pandemic in-home entertainment trends will be accelerated by our global quarantine, including the pricey cable TV packages and replacement by one or more premium streaming services. COVID-19 has been a windfall for these streaming services, which now include significant newcomers like Disney Plus, Apple TV Plus, HBO Max, and NBCUniversal’s Peacock, as well as established companies like Netflix, Amazon, and Hulu.

Apart from serving as the primary venue for special events films, movie theatres will eventually evolve into destination experiences that will be impossible to duplicate at home in a streaming-first society. Theatres will feature pre-show and post-show aspects, as well as become locations for remote involvement in other out-of-area events, in addition to offering reclining leather seats and sushi.

Regardless of what the entertainment industry’s future holds, COVID 19 has irreversibly altered the traditional theatrical scene, leaving movie theatres/exhibitors scrambling in a world where many consumers have sworn off their old allegiances. It’s only rational to assume that streaming’s dominance will only grow.