DC FanDome was an unprecedented success, leaving fans gasping and asking for more.

One of the most anticipated panels was the Black Adam panel, and it was delivered.

Dwayne “The Rock” Johnson, who is playing Black Adam, revealed that members of the Justice Society were confirmed for the movie.

Noah Centineo, who plays Atom Smasher also made an appearance and hyped audiences before a teaser, showcasing the rise of Black Adam through concept art, was revealed.

Given that the JSA is slated to appear with members like Hawkman, Dr. Fate, Atom Smasher, and the young Cyclone. With that in mind, here are the strongest JSA members of all time: 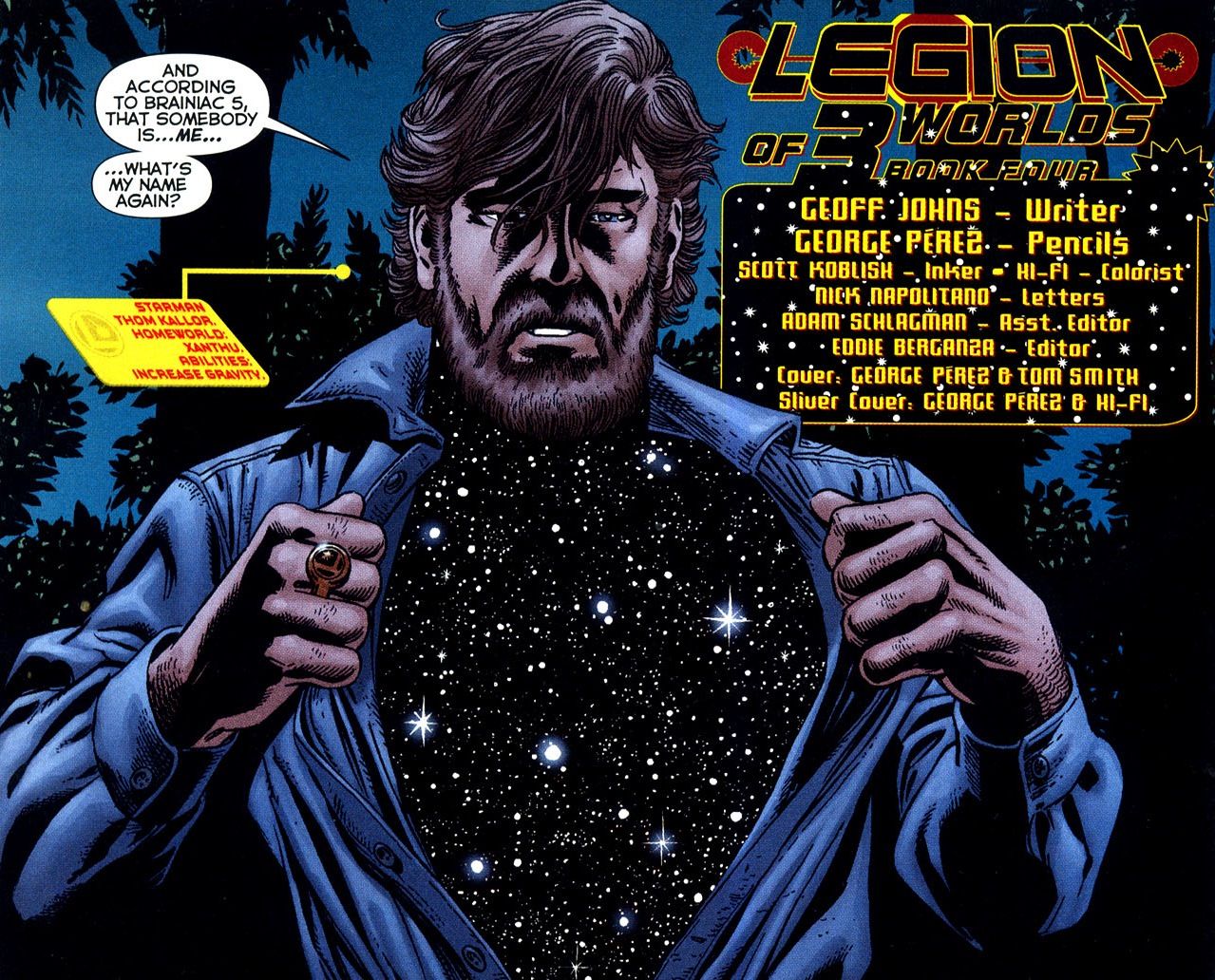 Starman has had a strong, complicated but rich legacy when it comes to the JSA. Scientist Ted Knight fought crime with his cosmic rod and his sons David and Jack followed in his footsteps for a while.

Then came Thom Kallor with his mental health issues with his density manipulation powers who went on to become a beloved fixture of this group.

Thom is capable of controlling the gravity, mass, and density of any object, making him a force to be reckoned with. 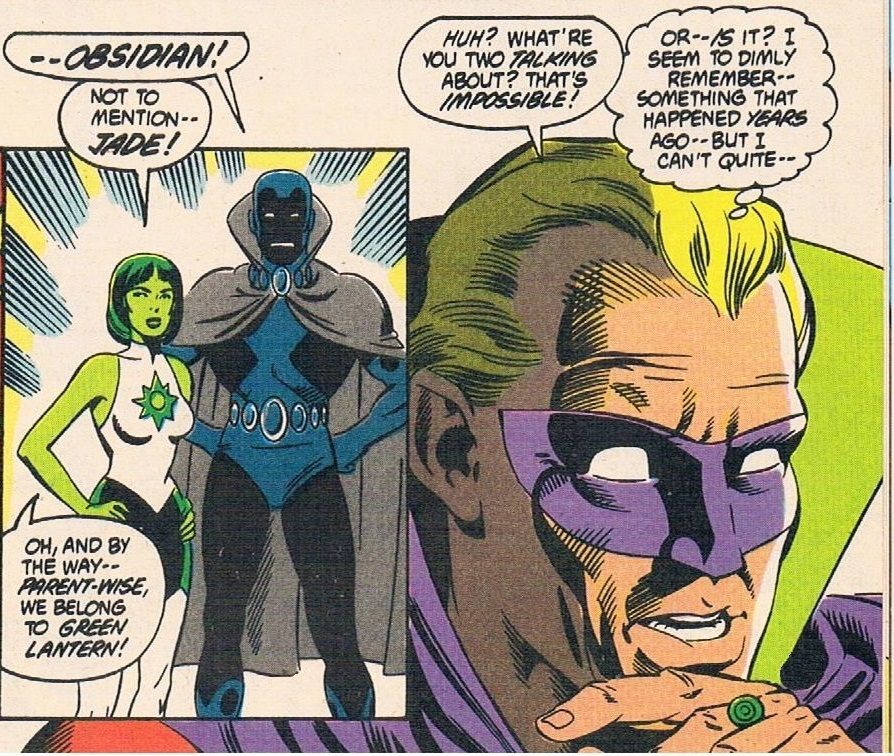 Obsidian and Jade are the son and daughter of Alan Scott and Rose Canton also known as the first Green Lantern in comics, and the supervillain Thorn.

While Todd Rice, Obsidian uses tangible shadows and darkness to fight evil, his sister Jade uses the same green energy (and later the star heart, a magical stone) like her father to manipulate and create green hard light constructs to counter threats.

Jade was also briefly made Ion, the wielder of the green entity. Individually they’re strong. Together, they’re insanely difficult to beat. 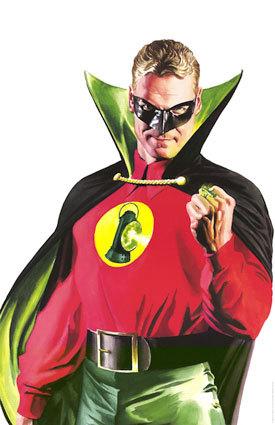 Green Lantern is the elder statesman in the JSA along with Dr. Fate, Hawkman, Starman, and The Flash.

Don’t let his age fool you. He might just be over a hundred years old. But do not let that fool you in any way.

Decades of mastery and experience with the magical star heart ring have kept Alan Scott alive and well and always ready to take on new challenges and threats to humanity. 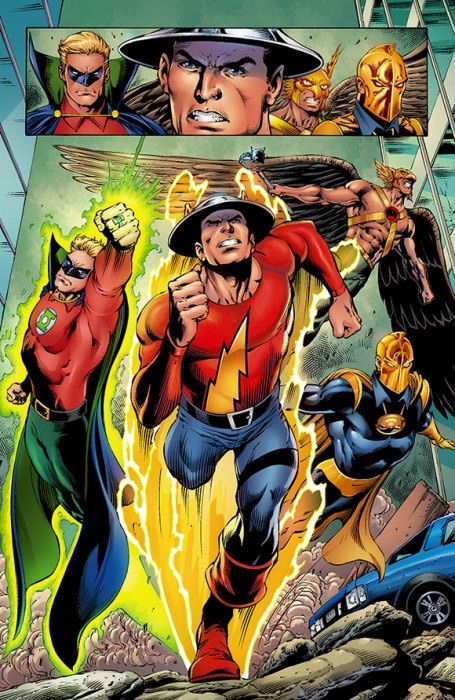 Jay Garrick was at one point in time, the fastest man alive.

Along with the JSA, Garrick continues to live a rich and adventure-filled life as one of the elder statesmen of the JSA.

Jay might not be as fast as Barry or Wally but given the right conditions, the first flash is a force to be reckoned with.

We’ve seen him steal the speed of extremely fast individuals like Superman and Black Adam and render them immobile.

Fighting a speedster standing still is not always the best of ideas. He’s also a veteran in understanding and using the speed force. 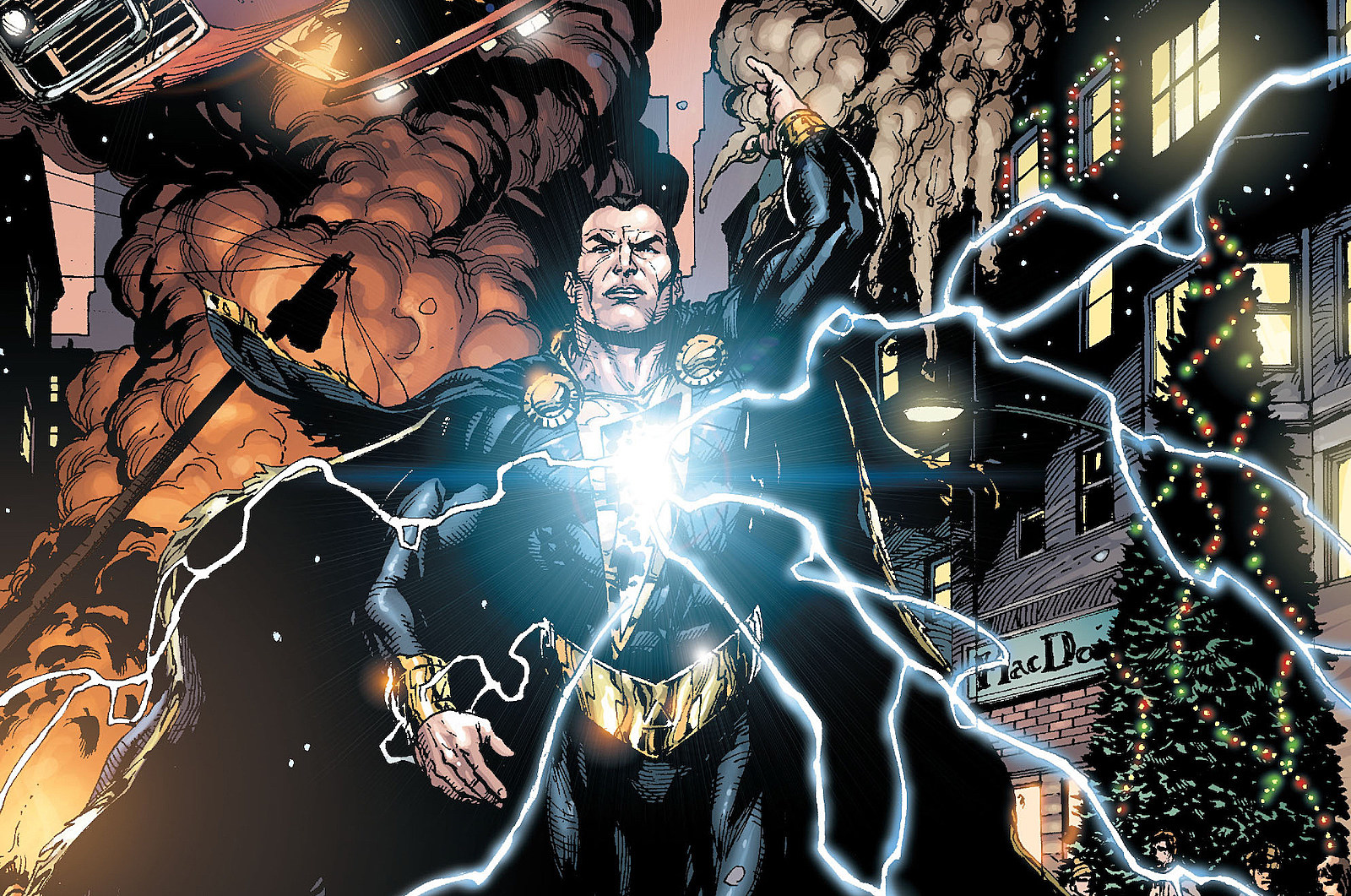 For a brief period, this villain/ anti-hero was a member of the Justice Society. He wasn’t given the warmest of welcomes though.

However, Adam began a strong friendship with Atom Smasher and insisted on being given a chance to prove his heroic worth.

Adam’s actions would lead to the events of classic JSA storylines such as “Black Reign” and “World War III”.

Captain Marvel, now known as Shazam, became a prominent fixture of the Justice Society in the 2000s.

He joined the team to keep an eye on Black Adam if he ever went rogue but quickly became integral to the team. He left the team after the team confronted him when he was seen dating Stargirl.

Shazam and Black Adam are colossally strong with their powers coming from the Greek and Egyptian pantheons respectively.

While they are usually seen at loggerheads, Shazam has that slight edge over Adam, given that at one point he replaced the Wizard as the keeper of the rock of eternity.

Johnny Thunder was the seventh son of a seventh son, born on a Saturday on July 7 at 7 am.

Yes. You read that right.

He was kidnapped in a country called Badhnesia as an infant and was gifted a lightning- haired pink genie-like thunderbolt.

The thunderbolt is activated with the phrase “say you” and all one has to do is wish for something out loud.

Johnny would die many years later but he would go on to become the thunderbolt and fight for his new friend and owner of the Genie Thunderbolt- Jakeem Williams.

Imagine wishing your problems away or a different reality. The Genie can do it for you.

Kingdom Come is one of the most beloved DC stories of all time, featuring broken but more powerful versions of your favorite characters.

Superman entered the prime universe courtesy a dimensional portal thanks to Starman Thom Kallor. This Superman is a veteran, a survivor.

He possesses the same abilities as the prime universe, Superman. However, Earth-22’s Superman is immune to Prime Universe Kryptonite and stronger than its Superman.

While the mantle of Dr. Fate has been worn by many, Dr. Kent Nelson is the most famous of the fates. Discovering the tomb of Nabu an ancient wizard of the lord of order.

He was trained in sorcery and became of the greatest, most powerful sorcerers of all time. He is a master of magic with abilities like telekinesis, pyrokinesis, spellcasting, invulnerability, and healing.

Fate’s lair is called the Tower of Fate, an ominous-looking tower outside of space and time.

It remains to be seen how Black Adam will handle the character of Dr. Fate in the upcoming movie, but suffice to say we’re excited.

His source of power is his helm or Helmet of Nabu, a golden helmet.

The first Spectre, Jim Corrigan was a police officer who was sent back to earth after being killed to become the Avenging Wrath of God, the Spirit of Vengeance. exacting punishment on the guilty.

His abilities include warping reality, cosmic-level energy, immortality, and space-time manipulation. It seems likely he could go toe-to-toe with Dr. Manhattan and survive.