The Thunderbolts are a team of super villains that come together to undo the damage they have inflicted upon the world. They are a government sponsored prison reform project that has some of the deadliest super villains to ever exist in the Marvel Comic Book Universe. 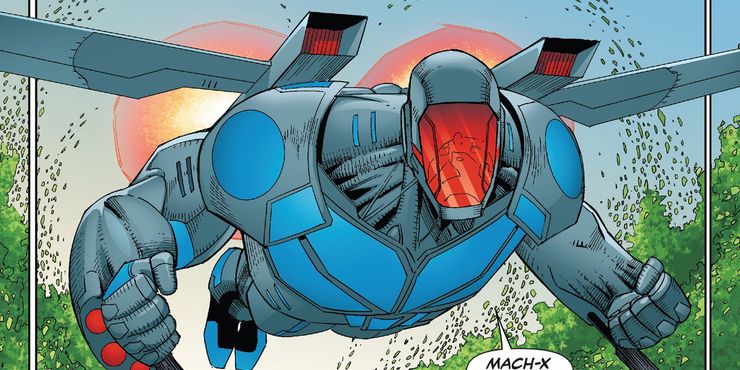 Mach X’s real name is Abe Jenkins, a brilliant inventor and aeronautics engineer. Previous to becoming a member of the Thunderbolts, Abe was more popularly known as the super villain Beetle. Abe can use his extensive intellect in creating powered exo-skeletons to create suits of armor. When Baron Zemo approached him with a plan to create the Thunderbolts, Jenkins created the Mobile Armored Cyber Harness or MACH 1 armor. The armor was capable of extreme levels of mid-air agility and was equipped with some of the world’s most sophisticated sensor arrays and weapon systems. MACH X was one of the first villains to rebel against Zemo and embrace his life as a superhero for full-time. 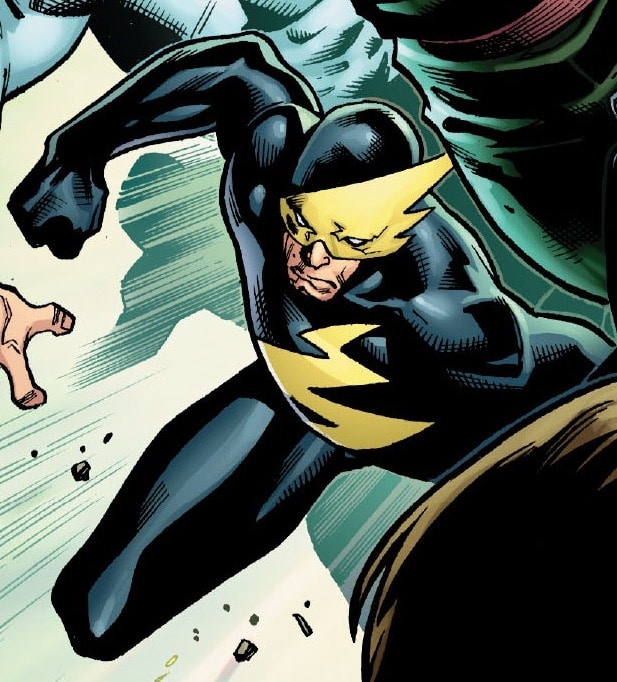 Marcus Daniels has control over the mysterious Dark Force Dimension. A long-time member of the super villain team Masters of Evil, Marcus has also been an old ally of the Thunderbolts. Marcus’ ability to access and manipulate Dark Force, an extra-dimensional space of energy that lies outside the purview of the regular Marvel Comic Book Universe, gives him a versatile set of abilities. He can take away his enemies’ vision by encompassing them in a block of pitch black dark force energy. He is also shown to be able to construct various energy constructs out of Dark Force. Marcus can also open a portal to the Dark Force Dimension. His body is itself a portal to said dimension, which was how Genis Vell was entrapped within the Dark Force Realm. 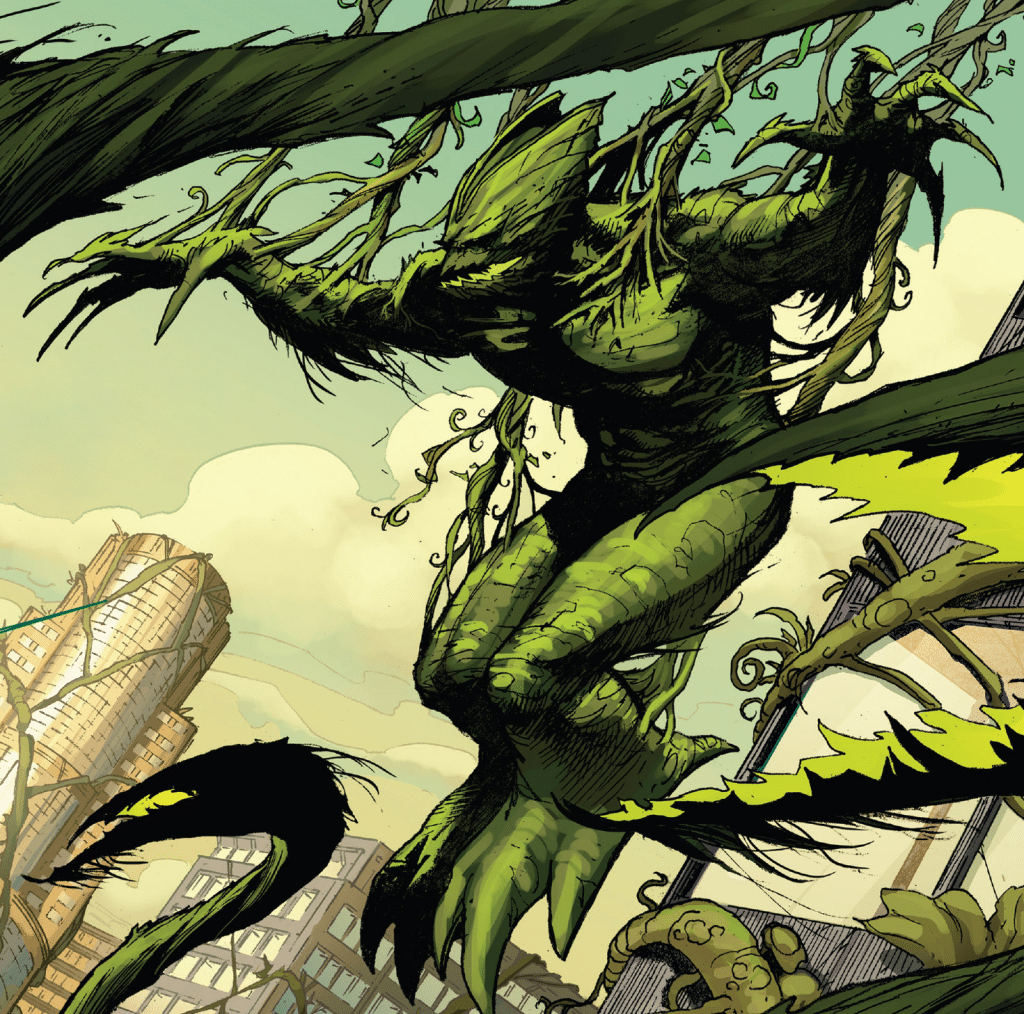 Samuel Smithers is one of the lesser known villains of the Thunderbolts. But rest assured, he is one of their strongest members. Smithers and another scientist worked together to show the world the mental activity of plant life. When that experiment failed, the entire world laughed at them. His partner died and he was forced to take a job as a gardener. A freak accident changed the specifications of Smithers’ prototype device and gave him the ability to control and communicate with plant life. Smithers first operated under the name of Plantman but when he underwent a secondary mutation that gave him added abilities and boosted his existing ones, he became Blackheath. Blackheath has the power of healing, the ability to control plant life, and encase his enemies in a venomous gas cloud. He also has superhuman strength and durability. 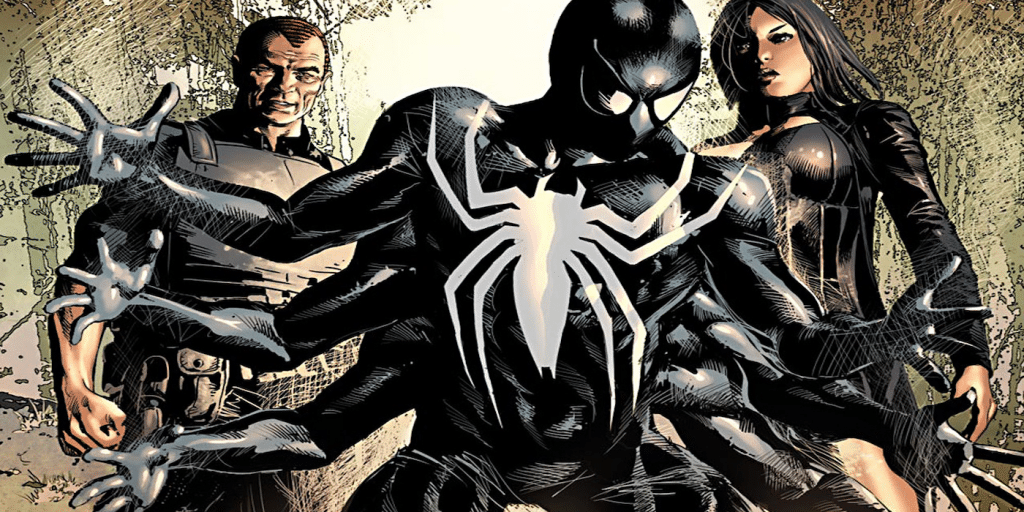 Api Apaec is a darker version of Spider-Man more infamously known as the Decapitator. He is prone to torture and violence, and has a fetish for the dangerous practice of blood-letting. Ai Apaec has all the powers of Spider-Man as well as some of his own unique abilities. Ai has increased longevity and superhuman physical attributes. He also comes equipped with venom in his fangs. His venomous bite can kill more than a dozen men with only a few strikes. Ai Apaec’s origins are shrouded in mystery but some claim his powers are an outcome of a supernatural incident. Another amazing ability that Ai Apaec possesses is his power to control animal life. It has also been said that the guy cannot die, his immortality being the reason he survived the underwater prison he was incarcerated in.

Bulldozer is the second strongest member of The Wrecking Crew, a group of staunchest enemies of Thor. Due to being bestowed with mystical energies because of the Wrecker’s mystical crowbar, Henry Camp got augmented strength and durability. His bones, muscles, ligaments and skin are extremely hard, making him practically bullet-proof. He is at least four times as strong as a regular Asgardian, which is him-self a dozen times stronger than a normal human being. Most of Henry Camp’s strength lay in his head and neck. He uses a specially designed indestructible helmet to ram into his foes much like the Juggernaut. After being further boosted by Asgardian Magic, his powers amplified to near godlike levels. 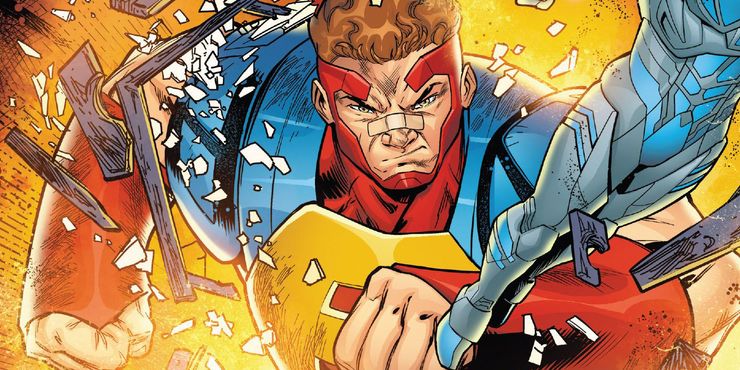 Atlas acts as the Thunderbolts’ Physical Power House. Over the years, Atlas aka Erik Josten has taken up many different aliases including Goliath, Smuggler, and Power Man. Josten’s powers are a result of being exposed to a heightened amount of ionic energy that mutated his body and gave him super powers. He easily dwarfs all the members of the Thunderbolts. Erik Josten is known to get extremely aggressive at times and since he is powered by pure ionic energy, he has almost next to nothing when it comes to physical weaknesses. 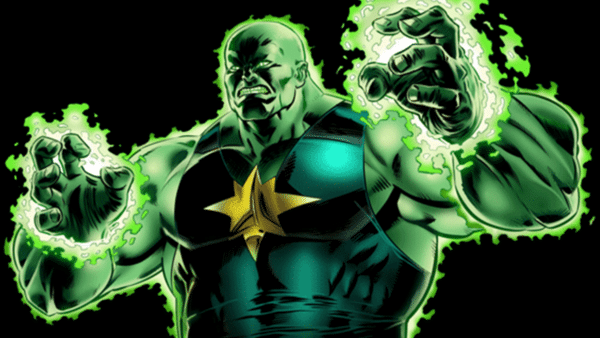 Doctor Chen Lu was a super villain that used radiation to fight Thor and Iron Man. After years of being exposed to deadly radiation, Lu’s body mutated and he started sensing some changes in him-self – like being able to control radiation across all spectrum from all parts of his body. Doctor Lu is now known as the infamous Chinese origin super villain – Radioactive Man. Radioactive Man has the power to take down an entire city on his own. His powers to channel infinite amounts of radiation and control their concentration and intensity are the reason he is sometimes known as a walking nuclear weapon. 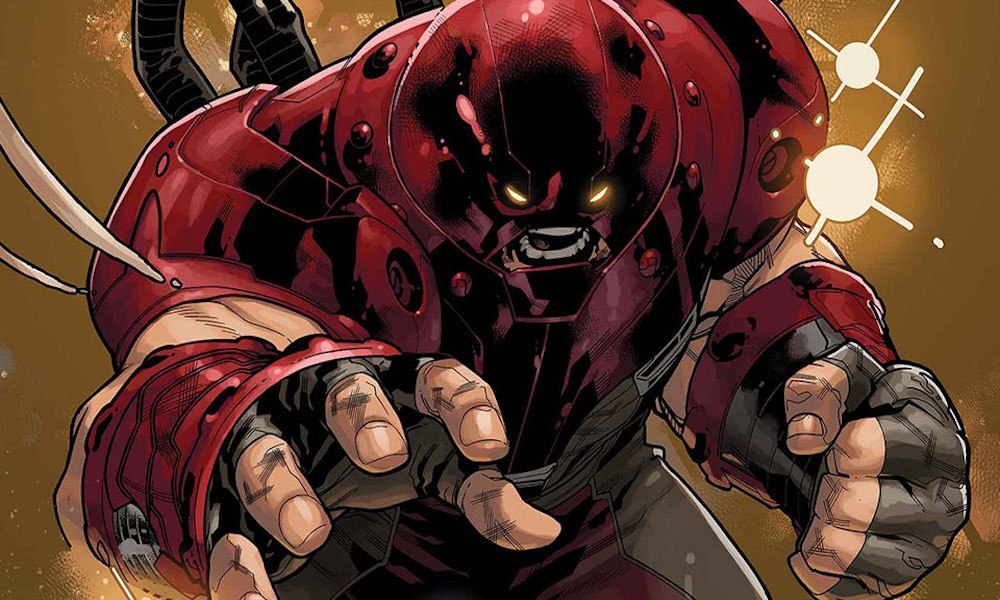 The X-Men Super Villain known as the Juggernaut is one of the deadliest powerhouses and heaviest hitters within the Marvel Comic Book Universe. He has the power of an Elder God named Cyttorak running through his veins. As the holder of the power of the Crimson Gem of Cyttorak, Juggernaut is his Avatar on Earth. He is gifted the ability of unstoppable momentum. Juggernaut, once he catches speed, cannot be stopped by any force in the universe. One of his greatest feats was destroying the Twin Towers with just a single ram. He also has near godlike Strength and durability. Telepathy seems to be the only way to stop him and thus his greatest weakness, the reason why he wears a telepathy dampening helmet. 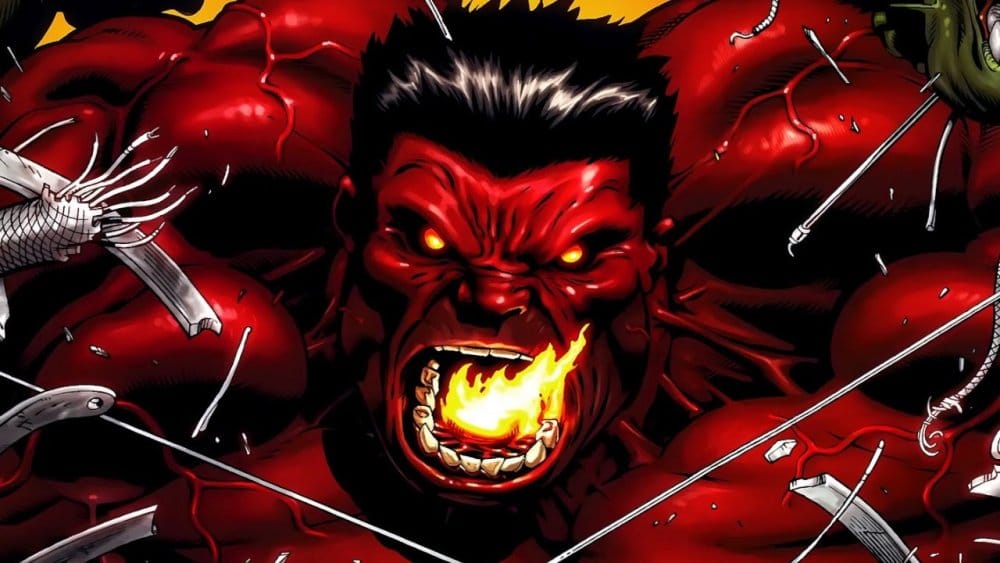 General Thaddeus Thunderbolt Ross created his own version of the Thunderbolts. It included Deadpool, Agent Venom, Elektra, the Punisher, and Thaddeus Ross him-self as the Red Hulk. The Red Hulk is a more powerful version of the Hulk. It has the strength, speed, durability, endurance, and stamina of the regular Bruce Banner Hulk. It also has the powers of energy manipulation and absorption. Ross could absorb heat energy into his body and then dissipate it in a blast of concussive energy on a target and time of his choosing. The Red Hulk has gone up against the Hulk on several occasions, having won many times.