Fans are sharing stupefying theories about Villains on Reddit, and it actually makes sense!

Wicked Witch Of The East by epletz/ Deviant Art

Redditor u/Deckardzz: In the movie Terminator 2, the Terminator and the T-1000 talking on the phone were two AI machines trying to convince each other that they were human. 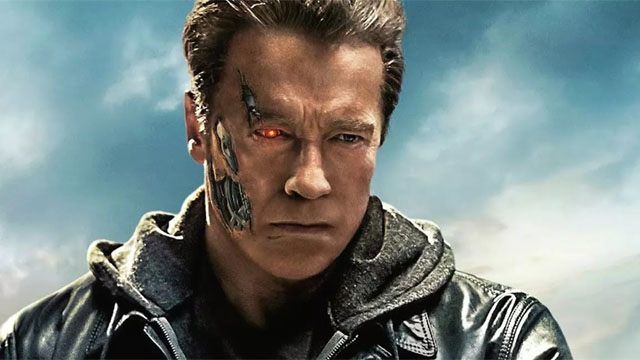 Redditor u/DariusPumpkinRex: Michael Myers drives pretty well for someone who’s spent most of his life in a mental hospital. 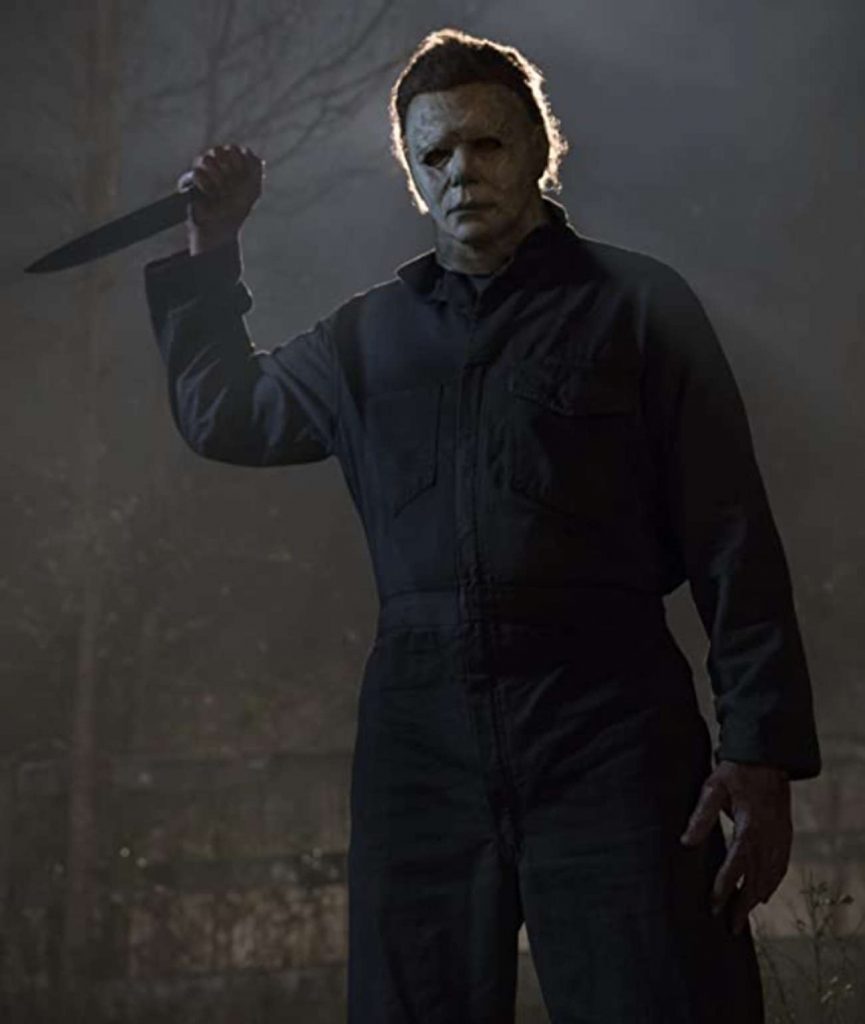 Redditor u/SuperUnhappyman: If Sauron thought to put a single orc guarding the only entrance to the volcano, the hobbits would have been dead. 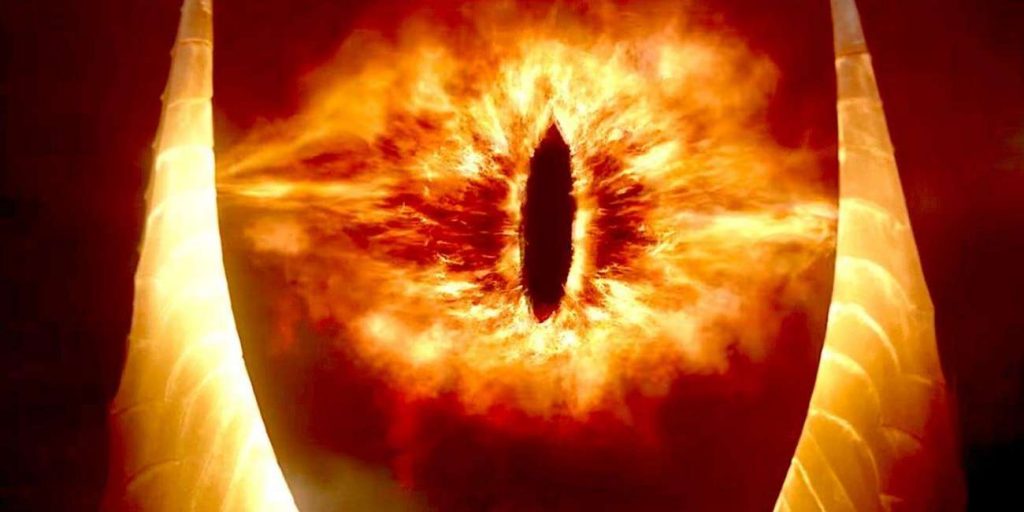 The Lord of the Rings Trilogy / New Line Cinema

Redditor u/FreeHealthCareVamp: Harry Potter is really a story about not showing off/using the right tool for the job. The spell was unnecessary. If Voldemort just drops baby Harry out of a window, instead of spell casting, it’s a different series. 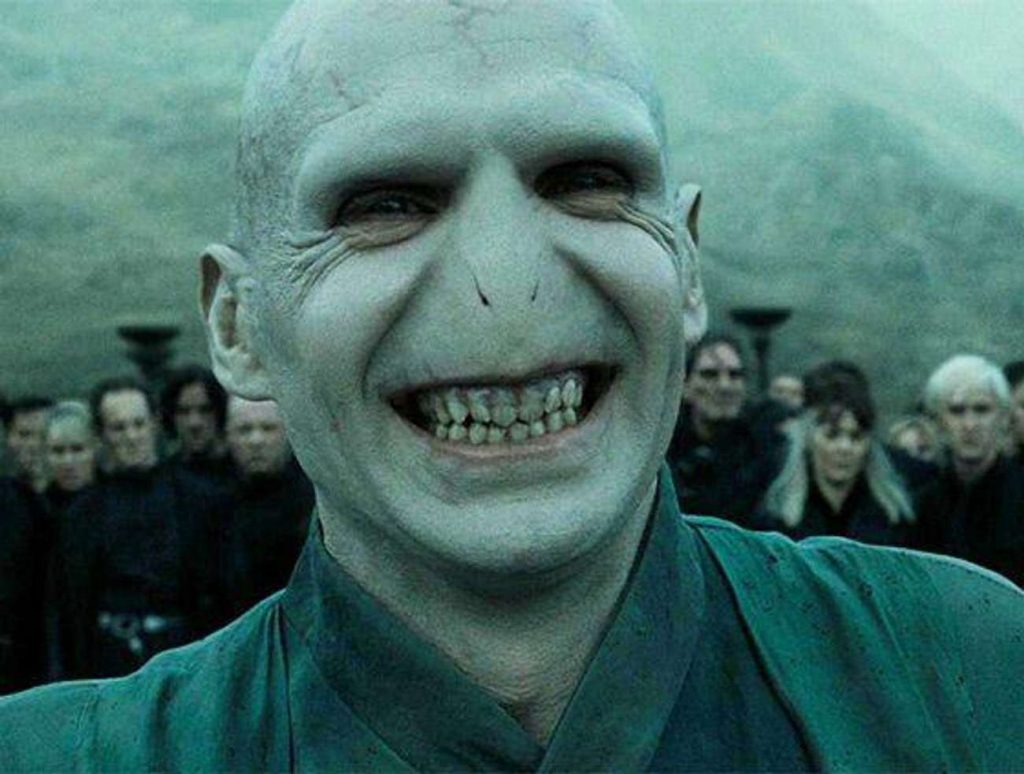 Redditor u/waffleking333: If John wick knew what Cruella De Vil was up to, 101 Dalmatians would’ve been a lot shorter. 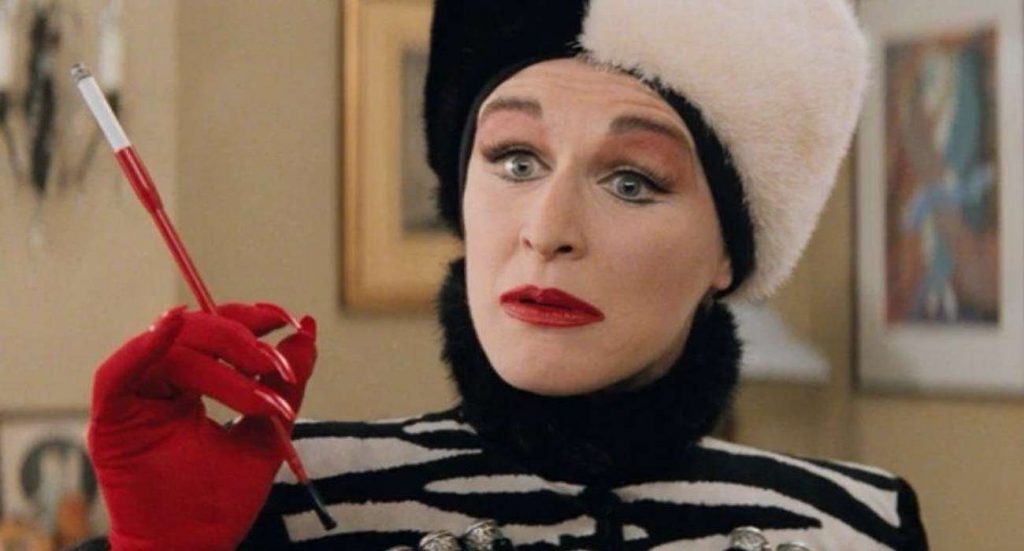 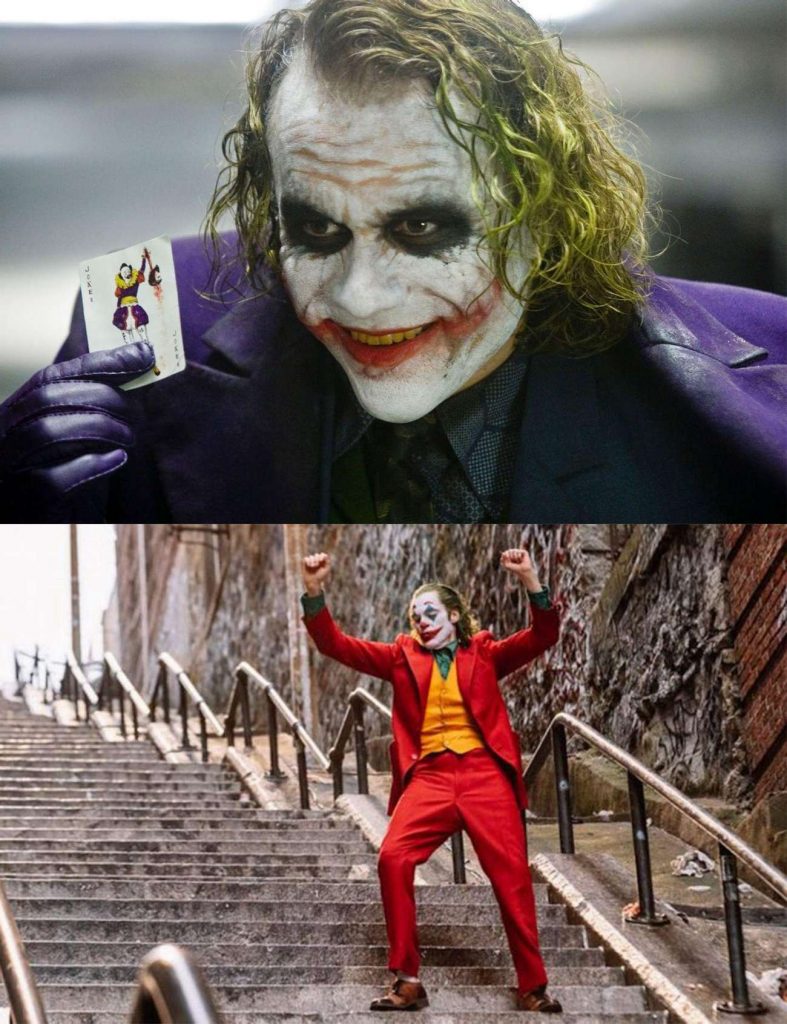 Redditor u/link1995cc: All of the villains in the Star Wars Prequel trilogy perfectly foreshadow the rise of Darth Vader. Maul was manipulated from birth by Palpatine, Dooku was a fallen jedi, and Grievous was a cyborg. Vader is all 3 of those things. 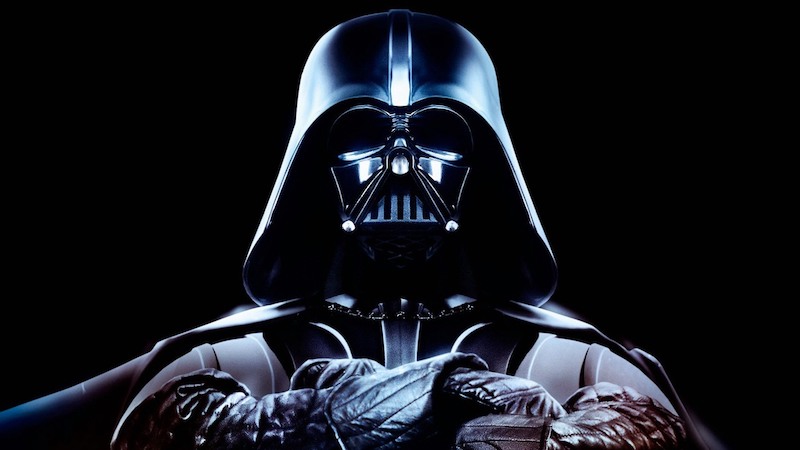 Redditor u/DeaddyRuxpin: He put on clothes before going to town. So he knows he is naked and knows he needs to get dressed when going into public. So really it’s just a guy living alone that figured there was no reason to dirty laundry every day if no one is going to see him anyway. 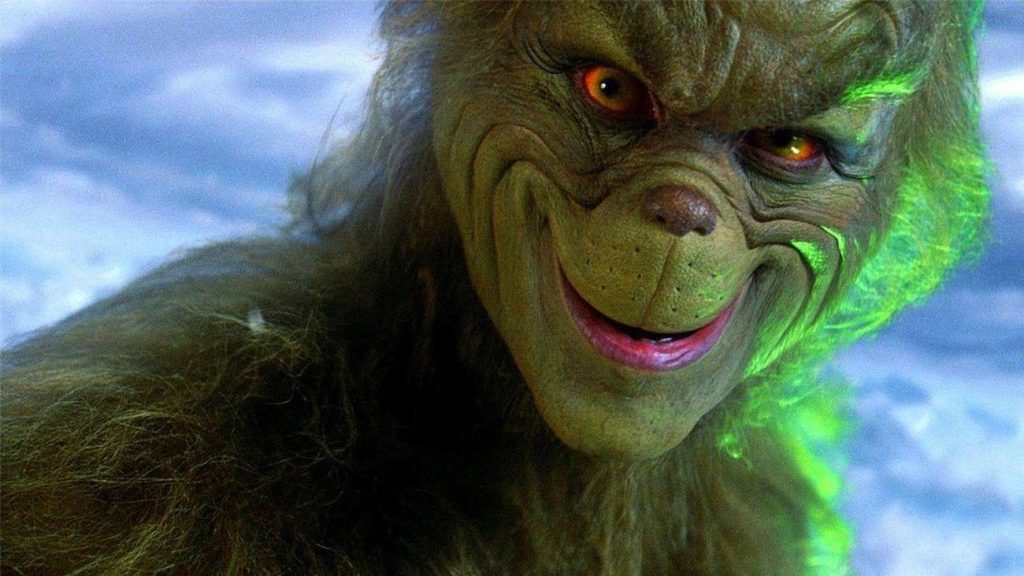 Redditor u/marscoric: If Thanos was smart, he’d use the mind-stone to erase people’s memories of those who disappeared, then people wouldn’t be coming after him for wiping out half the population, because they wouldn’t know about it. 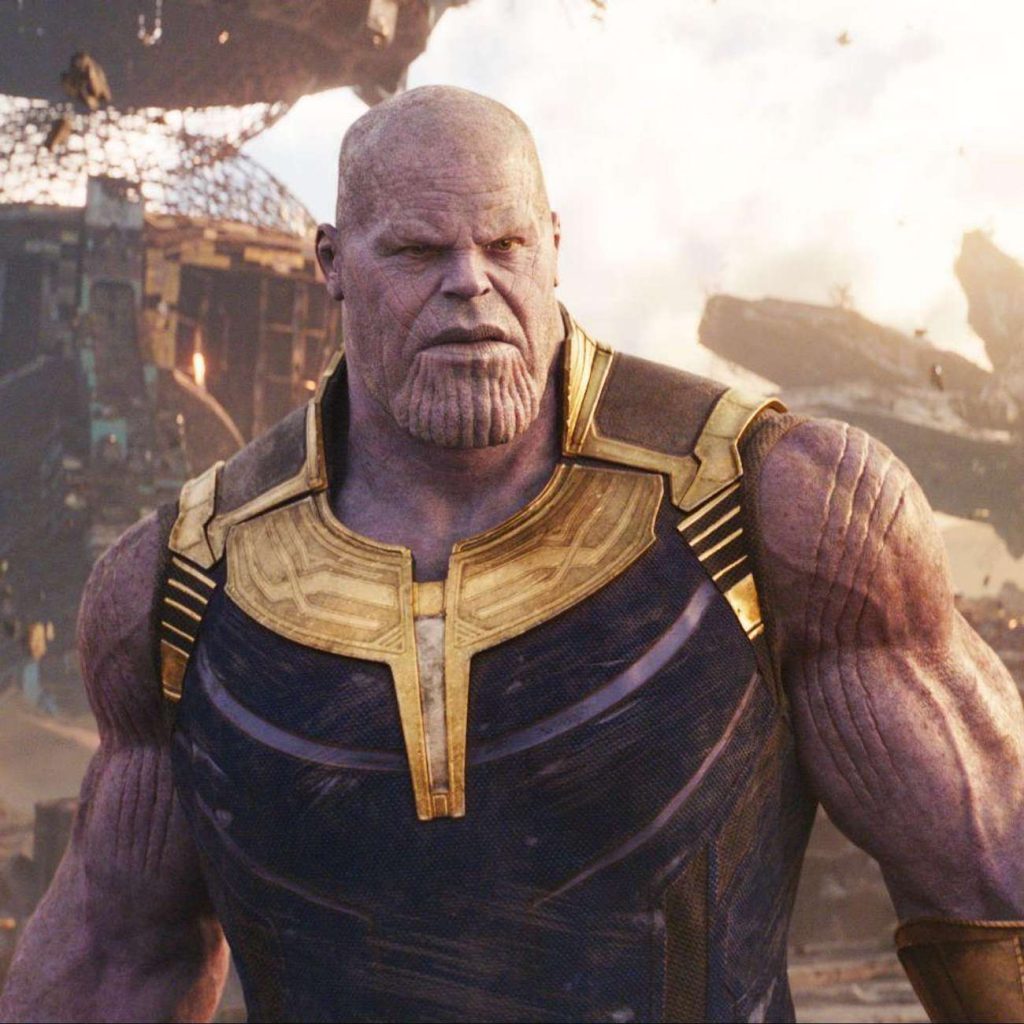