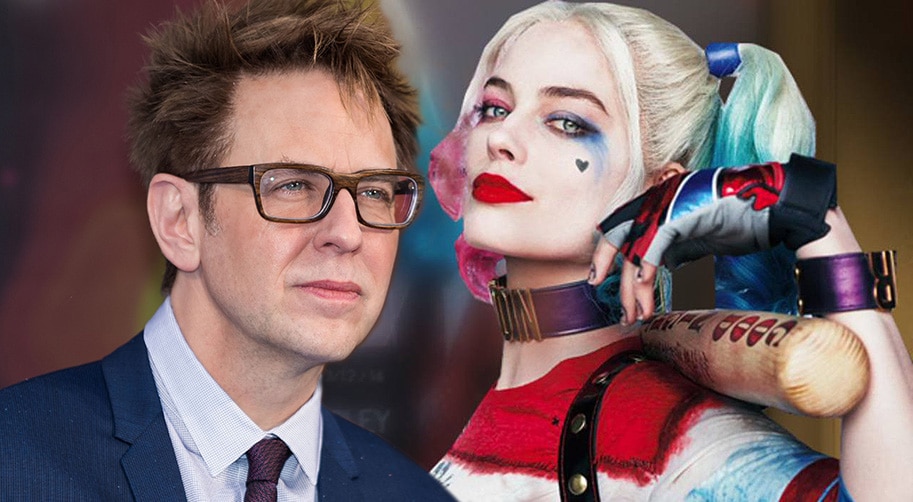 It’s confirmed by DC that James Gunn is working on an entirely new version of the story for the sequel of Suicide Squad. David Ayer’s Suicide Squad released over two years ago and yet, Warner Pictures don’t really appear even close to having a sequel under production.

Earlier, director Gavin O’ Connor was helming the project. However, his script was too similar to DC’s upcoming Birds of Prey, starring Margot Robbie. With Connor backing out, its official now that Gunn would be taking care of the project.

Yesterday’s episode of DC Daily also revealed that the filmmaker will be bringing a whole new version of the story, ie, it would be a fresh take on the whole storyline. Since DC’s referred Suicide Squad 2 as Gunns’ film during the DC Daily episode, its confirmed that he is confirmed for the project. Now, Gunn might rewrite the story again or potentially take the established characters in a different direction than the first film.

For now, Gunn is probably writing just the script for the film although it’s heavily rumoured that he’s being eyed by DC to helm it. Gunn has experience for scripting films for other directors so it’s possible that he doesn’t take on the role of the director. 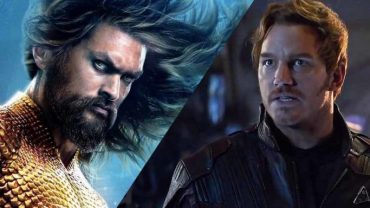