Step number one, please work and come up with a script that isn’t trash. Please.

Despite earning $747 million worldwide, Suicide Squad was slammed by critics worldwide. The dialogues were terrible, the action seemed repetitive and there was a certain lack of drama throughout. Joker looked out of place though Jared Leto insisted that editing stifled his performance. The makeup team did win an Oscar but the overall design and tone of the film just seemed to fall out of the place.

Now we’re getting ready for its sequel and it’s time that Warner Bros. need to capitalise on their original mistakes. Here are a few of them listed by us: 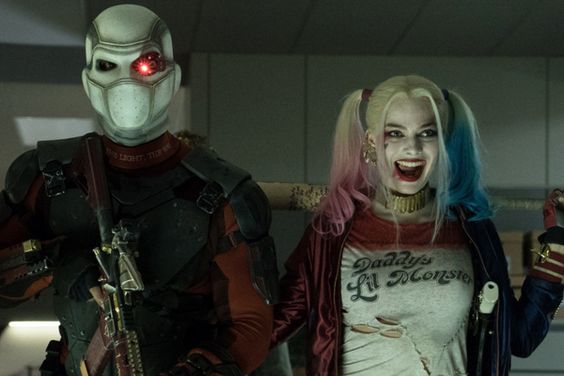 In the first film, we only saw one member of the Squad getting killed. However, the stakes could have been higher if several members died in the film. If the film is slimmed down to only half of the characters and the other half gets killed, it might make the audience care more about the film’s plot.
Warner Bros. need to create more suspense than the first part where they created an empathy between the audience and the squad, which is absolutely not required with this film.

4. Get a decent script 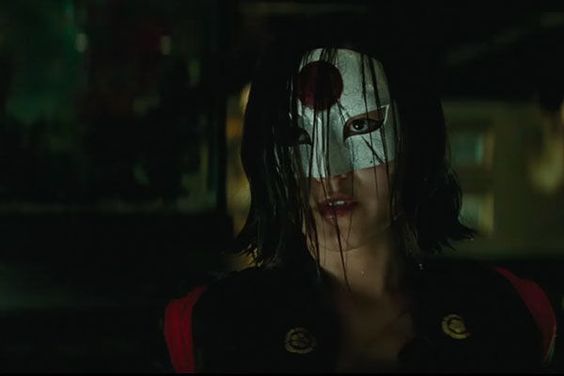 The script of Suicide Squad was written in just six weeks. It doesn’t surprise me, the movie reflected the hurry of the writers. The sequel should focus more on the dialogues to win more critical acclaim. Suicide Squad currently has nine members and they really need to cut down on that.
The film would work better with just five or six members whom the audiences know and can relate to instead of spending time and energy in remembering all characters. 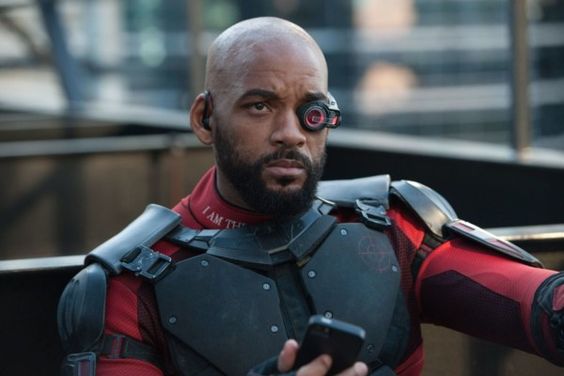 DC typically showcases boring storylines and repetitive action. DC can use characters like Deadshot and Captain Boomerang more efficiently than the first part where their abilities were wasted.
Something more like what they delivered in the Injustice series can prove better than the very generic punching and shooting we’ve seen until now.
Apart from a few noteworthy scenes in the first part, the film maintained the same tone throughout and the creators need to work more on the action. Given that Director Gavin O’ Connor is known worldwide for good action, this movie might just turn out better.

2. A consistent tone is necessary 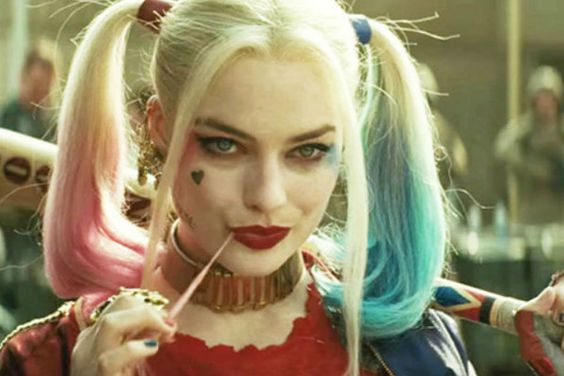 The first part had a terrible tone and was inconsistent throughout. The stylish and playful pop music looked weird over brutal and disturbing scenes. This trashed out the tension of the scenes and just looked annoying.
Other vital scenes were muted by too many bright colours and upbeat music. The choice of music was good but it hardly matched the tone of the scenes. This needs to get corrected in Suicide Squad 2.

1. Provide the director with full control 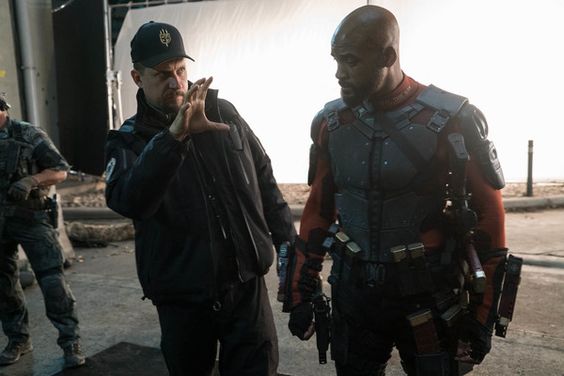 Various flaws in Suicide Squad stem from the studio interference in the movie. This resulted in inconsistent tone, bad editing and a terrible use of colors in the film. The editing of Suicide Squad was done by Trailer Park instead of director David Ayer.

Trailer Park is known for editing trailers and not movies. The trailer of Suicide Squad did extremely well, fetching 85 million views on YouTube but the editing in the film looked terribly out of place. DC should rectify this mistake in the sequel and should allow Director Gavin O’ Connor to take full control of the film.