Suicide Squad director David Ayer recently took to Twitter admitting that he went “too far” with his tattooed take on the Joker, played by Jared Leto.

Yes I have to fall on that sword. It was one step too far. https://t.co/WE80aWUTwy

“I have to fall on that sword,” Ayer answered when asked if the Joker’s oft-criticized tattoos were his idea. “It was one step too far.”

Ayer earlier told Yahoo movies that his tatted version of Joker was created with each tattoo, revealing a “specific story.”

“And eventually people will decipher them and understand what’s going on, but obviously they’re contentious, any time you do something new it’s contentious,” Ayer said, that includes Joker boasting a cursive “damaged” across his forehead and a smile on the back of his hand.

“There’s very specific stories and Easter eggs in those tattoos. And even his teeth, there’s an entire story behind that which is absolutely canon. It’s putting his history on his body. This Joker is a little more working class, who I believe could live in our world.”

Ayer even revealed that he took inspiration from real-life drug lords on Instagram. “A lot of it has to do with creating a character with some kind of history and footprint in our world. And not have this sacrosanct being outside of our continuum, our reality,” he told Yahoo UK.

Even producer Andy Horowitz revealed during a press visit that the tattooed look was imposed to differentiate the past adaptations of the Joker.

“I think we had to obviously do something different than people have seen before,” Horowitz said.

Ayer, who previously defended his film has since walked back some of his comments, most recently tweeting that the released film was very different from the “original” assembly.

Suicide Squad will be helmed by director Gavin O’ Connor. 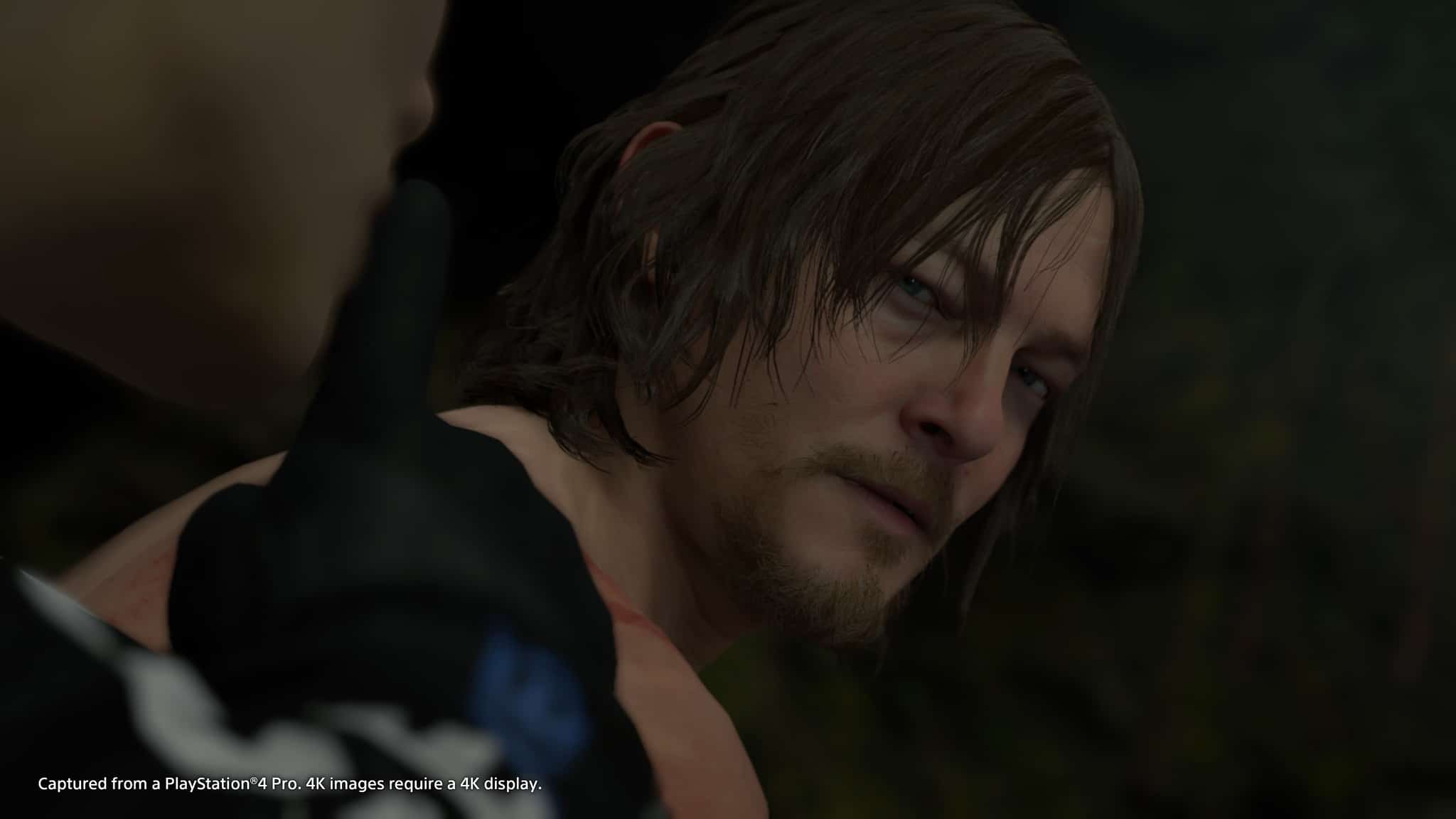