Here we are, but a scant few days away from the United States’ most watched television event of this year: the Super Bowl. While San Francisco and Kansas City fans are very especially excited, everyone else can agree that the ads are also MVPs on the Super Bowl Sunday. You know there’s going to be a weird Doritos commercial, possibly a strange, kinda sexist GoDaddy ad, and a bunch of exciting 30-second teasers for movies. And now, we have a pretty good idea of which trailers are going to show up, thanks to The Hollywood Reporter.

Super Bowl is a few days away

For $5.2 million a pop, Universal, Paramount and Disney seem to be the only three studios stepping up to the plate with a sack of money this year. Per tradition, we’re going to be seeing a second glimpse at the Fast & Furious 9, following the full-length trailer set to debut this Friday during a Ludacris concert, while Universal also has plans to show us a Minions: The Rise of Gru teaser, which should please the younger ones watching the game.

Elsewhere, while not confirmed-confirmed, it’s very likely that Disney is going to show off its Pixar offerings, Onward and Soul, one of which actually looks interesting (psst, it’s the latter!). And as far as live-action goes, it’s thought that the Mulan will get some time in the spotlight, too.

Marvel, per usual, will have a presence as well. THR says that fans can expect another new look at Black Widow, as the studio needs to build the hype for Phase 4, while there’ve been a lot of whispers online about a WandaVision promo also dropping. Though that remains unconfirmed.

Paramount, meanwhile, is coming in strong after missing out entirely on 2019’s ad slate 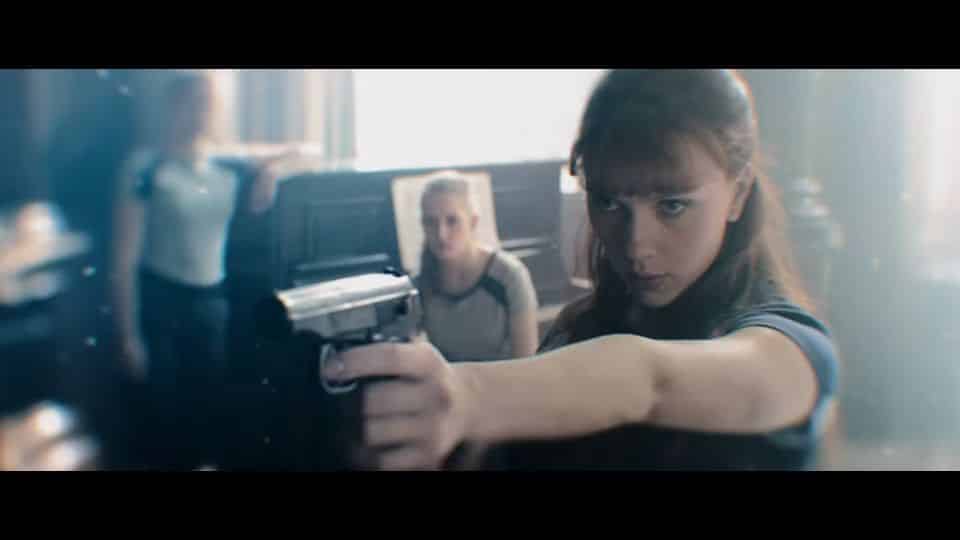 They’ve confirmed that they’re going to be speeding up Sonic’s advertising with a Sonic the Hedgehog spot, followed up with that new, post-Hillenberg SpongeBob movie with the long title The SpongeBob Movie: Sponge on the Run. And while the studio has stayed mum on a Top Gun: Maverick teaser, it’s probably coming, speculates THR. As is another look at A Quiet Place: Part II.

So, there we have it. Nothing terribly exciting or anything we didn’t know about already, but still, all new content is good content, right? I mean, a solid tease can spark that curiosity that studios depend on. If anything, after a boring teaser, we’ll just see  a Budweiser Clydesdale rescuing a puppy from a well or something.