Bandai Namco has released a new trailer for Super Dragon Ball Heroes: World Mission. It will be coming to Nintendo Switch and PC. This trailer teases a lot of exciting new footage. It includes the return of one of Goku and Vegeta’s most powerful forms with Super Saiyan 4 Gogeta Xeno

This time we’re going to get Super Saiyan 4 Gogeta Xeno, which is something we haven’t seen since the Dragon Ball Heroes “Dark Empire Saga”. The trailer footage clearly shows Goku and Vegeta’s Time Patrol counterparts will be the ones combining into Gogeta. It means that we’re going to get two versions of the character in a year’s time. This is a steep increase from the years where Gogeta hovered in the purgatory of fan- favourite character who wasn’t counted as part of official canon.

Bandai Namco has also put out a full synopsis for the videogame. It says:

“POWER UP TO BECOME A SUPER DRAGON BALL HERO!

The Super Dragon Ball Heroes arcade game has produced the Dragon Ball Heroes promo anime. It is currently in the midst of its own exciting new “Universal Conflict” arc. Since Goku and Vegeta Xeno are a part of that series, there’s a higher possibility that we could see Super Saiyan 4 Gogeta Xeno on screen soon is very real.

What do you think will happen? Let us know in the comments below. 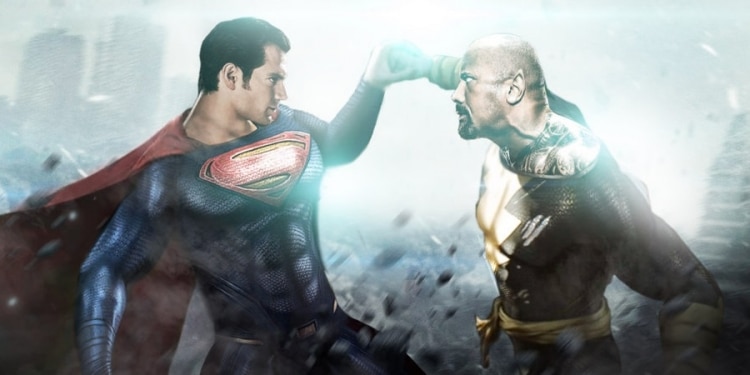