Two massive fighting games among others have been nominated for a tight spot in the World Video Game Hall of Fame. Players have the chance to vote on these games and much more. The whole process of voting needs people to choose between games like them and others like Candy Crush and Microsoft Windows Software are now live, but only for sometime. After the voting ends, the winners will get inducted into the World Video game Hall of fame, which will take place in May.

What is The World Video Game Hall of Fame? 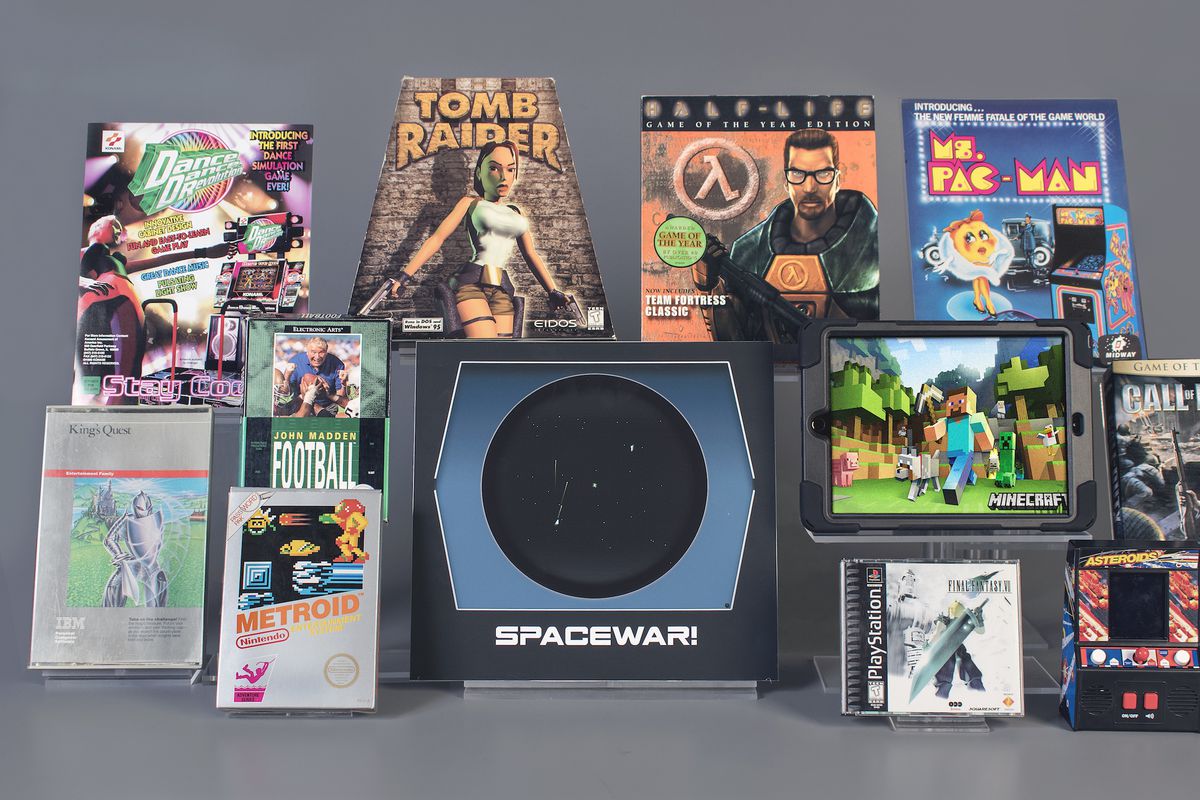 The World Video Game Hall of Fame already has many popular games like Pac-Man, Tetris, Grand Theft Auto (GTA) III, Final Fantasy VII, Tomb Raider, and more. So now Super Smash Bros. Melee and Mortal Kombat III will fit into the whole list, in case they get added. As a part of the whole process of induction, the public will be able to influence the outcome by voting for the right game that they feel should be written in gold in the Hall of Fame. The whole process of voting will be open till 28th March, as reported by the announcement of Player’s Choice Ballot.

What game do you think should be inducted into the World Video Game Hall of Fame? Vote for your favorite in the Player’s Choice ballot. #videogamehall https://t.co/Xd4Xgv6a4V pic.twitter.com/7fHydcIw8w

“The three games that receive the most public votes will be submitted on one ballot and will join the other top-three submissions from members of the International Selection Advisory Committee,” the voting page reads. “The public will collectively act as one member of the committee.”

Here’s the full list of games up for spots :