All of us watch movies, but many times we miss out details during the first time.
And thus, we have complied highlighting some ridiculously specific movie details only someone with some great level of awareness can notice.
Here are some details for you to find:

1. The Reason Gill Wanted To Escape So Badly In “Finding Nemo” Was Due To His Species 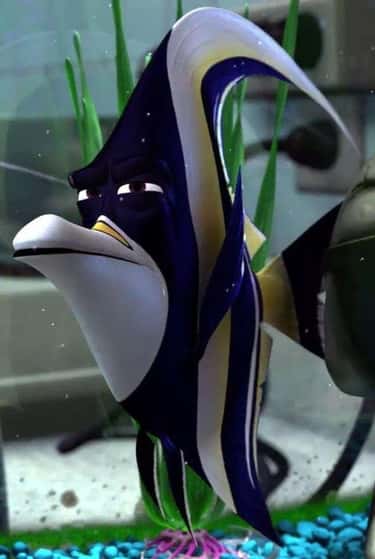 Gill from Nemo is a Moorish Idol; this species can’t handle captivity well and that is why he always wants to escape from the aquarium. 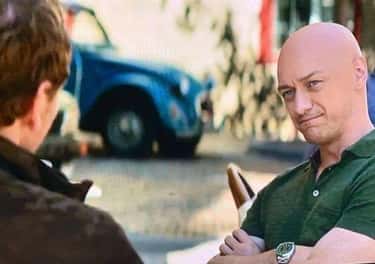 In the scene from Dark Phoenix where Professor X is talking to Magneto, he is seen wearing Rolex which is resistant to magnetic interference.

In Zootopia, Chief Bogo is seen wearing eyeglasses to read all documents. This reference was to the fact that buffaloes actually have poor eyesight. The same was confirmed by the directors.

4. In “UP”, The Dog Breeds Actually Have Some Specific Abilities 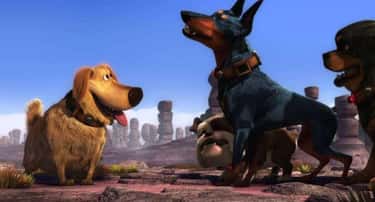 In the movie UP, Dug is the only dog who was able to successfully track down the tropical bird because he is the only hunting dog aka Golden Retriever; because the other dogs are guard dog breeds.

In Spider-Man: Into The Spider-Verse, when Miles Morales electrocutes Peter B.Parker, it illuminates his entire nervous system instead of the usual cartoon trope of his skeleton! This makes the same very scientifically accurate.

6. The Coin From “X-Men: First Class” Would Have Been Really Hard To Move No Matter What

In the X-Men First Class (2011)- Younger Erik Lehnsherr is asked to move a coin.
The 5 Reichsmark coin was mostly made up of Silver. Now we all know that silver has a weak magnetic signature. Thus, moving the same would be tough for someone who isn’t in control of their powers.

7. Moana’s People Had Actually Stopped Exploring Due To A Real Historical Event

In Moana, her grandma says people stopped exploring after Maui stole the heart of Ta Fiti and boats stopped coming back about 1000 years before. This actually depicts an actual historical even in Polynesian history known as “The Long Pause.” The reason for same in unknown.

The Oracle’s outfit and kitchen are reference to Michelangelo’s Delphic Sibyl that depicts a Greek Oracular figure.

9. The Genie In “Aladdin” Wrote In The Proper (Arabic) Manner 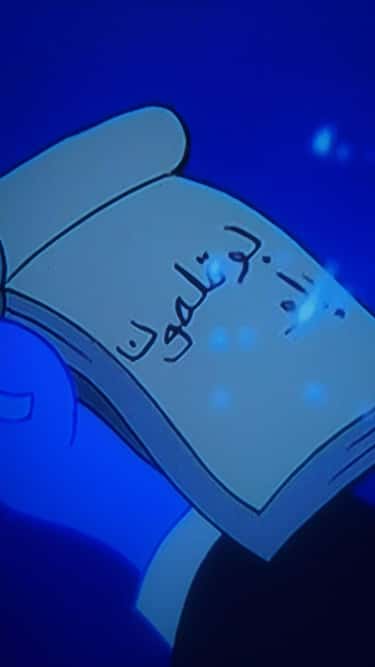 The Genie actually writes Aladdin’s order from right to left; that’s how Arabic is written. 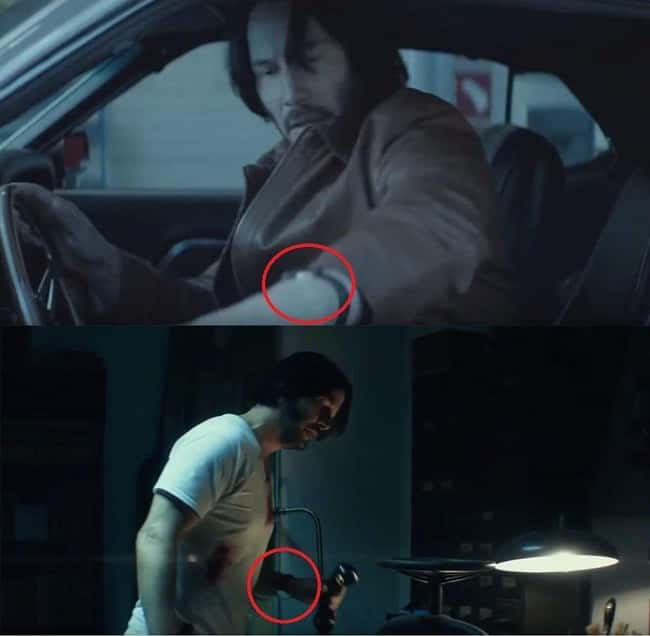 Before action starts, John wears his wristwatch normally. But once his battle mode starts, he wears them face inside the wrist, that’s how soldiers wear it.