Wasn’t the Season 3 finale of Supergirl an absolute shocker? A powerful rock has created another version of Kara Zoe-El! She was seen very briefly amid a snowstorm in Siberia by Russian soldiers. It’s pretty evident that the doppelgänger would serve as the next season’s villain. 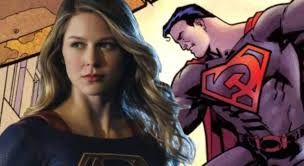 This story could apparently look like the beloved DC comic line story, Superman: Red Son. The executive producers, Robert Rovner and Jessica Queller revealed in an interview the comic storyline inspiration behind the next season. Superman: Red Son has an alternate version of Superman where the rocket carrying baby Superman did not land in United States but Russia and he grows up to be Russia’s enforcer than United States. This was loved by fans all over. It seems like the new ‘Supergirl’ will side by the Russian government or rather soldiers who found her and will be a threat to the Supergirl. 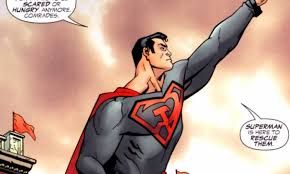 Supergirl stars Melissa Benoist as Supergirl, David Harewood as Martian Manhunter, Mehcad Brooks as Jimmy Olsen with appearances by Tyler Hoechlin as Superman and we simply can’t wait for the next season.