Good news for all the Supergirl fans: Warner Bros is currently working on a standalone Supergirl film. This report came through Deadline that has published an exclusive, saying that a Supergirl film is currently under works and that Oren Uziel has been chosen for its script writing. We don’t know how the movie will get connected to the rest of the DCEU or if Superman will be there in the film yet.

Zack Snyder’s Superman actually did set the stage up for Supergirl’s introduction in the DCEU. In fact, Superman’s prequel comic was all about how Kara Zor-El crashed on Earth in the same ship that will later bring in DCEU’s Fortress of Solitude. With DCEU already expanding its current universe, this does look like a possibility. 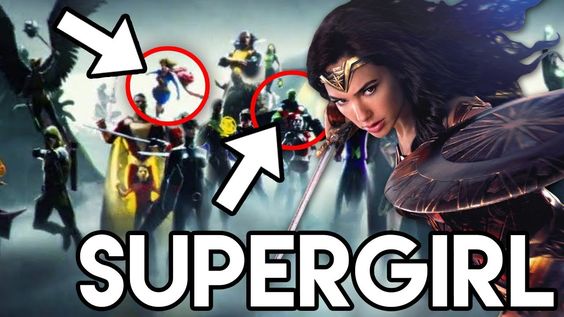 Uziel came into notice after he developed the web shot of Mortal Kombat: Legacy with Kevin Tancharoen. While Tancharoen has worked with shows like Arrow and Agents of SHIELD, Uziel has covered broader film genres with movies like 22 Jump Street and The Cloverfield Paradox. He is also currently working on the reboot of Mortal Kombat. Uziel can give DC a well-balanced superhero film with some sci-fi elements.

Supergirl has one of the most retconned character storylines in DC. Her presence has brought in different timelines and various interpretations of Kryptonian cultures to the fans. We’re hoping that DC has tapped Uziel to come up with a film more akin to the upcoming Shazam than introducing her as just a cousin to Superman.

We don’t know what this development, if true at all would mean for CW’s Supergirl although, with a Flash film in the works, we haven’t yet come to the situation where the main “Arrowverse” character brands are being extended to the film franchise. Will introducing another Supergirl bring an end to the TV series? Only time will answer the question.

Will you like to see Supergirl on a big screen? Let us know in the comments below.