1.When Christian Bale auditioned for the role of Batman with his signature grumpy voice, he showed the video tape of the audition to his wife. His wife remarked: “Well, you fucked that one up, didn’t you?” To everyone’s surprise, Nolan loved Bale’s take on the Dark Knight. The rest is history. 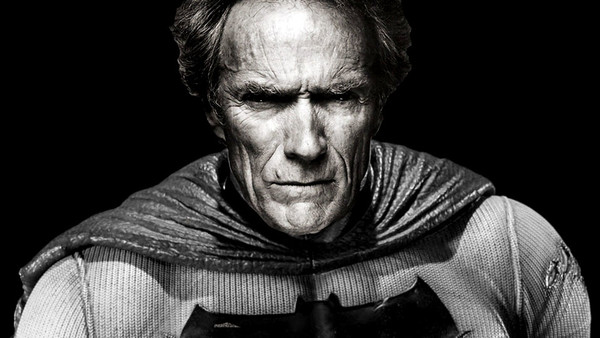 2. Warner Brothers had almost roped in Darren Aronofsky for a Batman movie based on the acclaimed Year One comic book arc. Aronofsky wanted an Older Batman for his project. His first choice was Clint Eastwood. 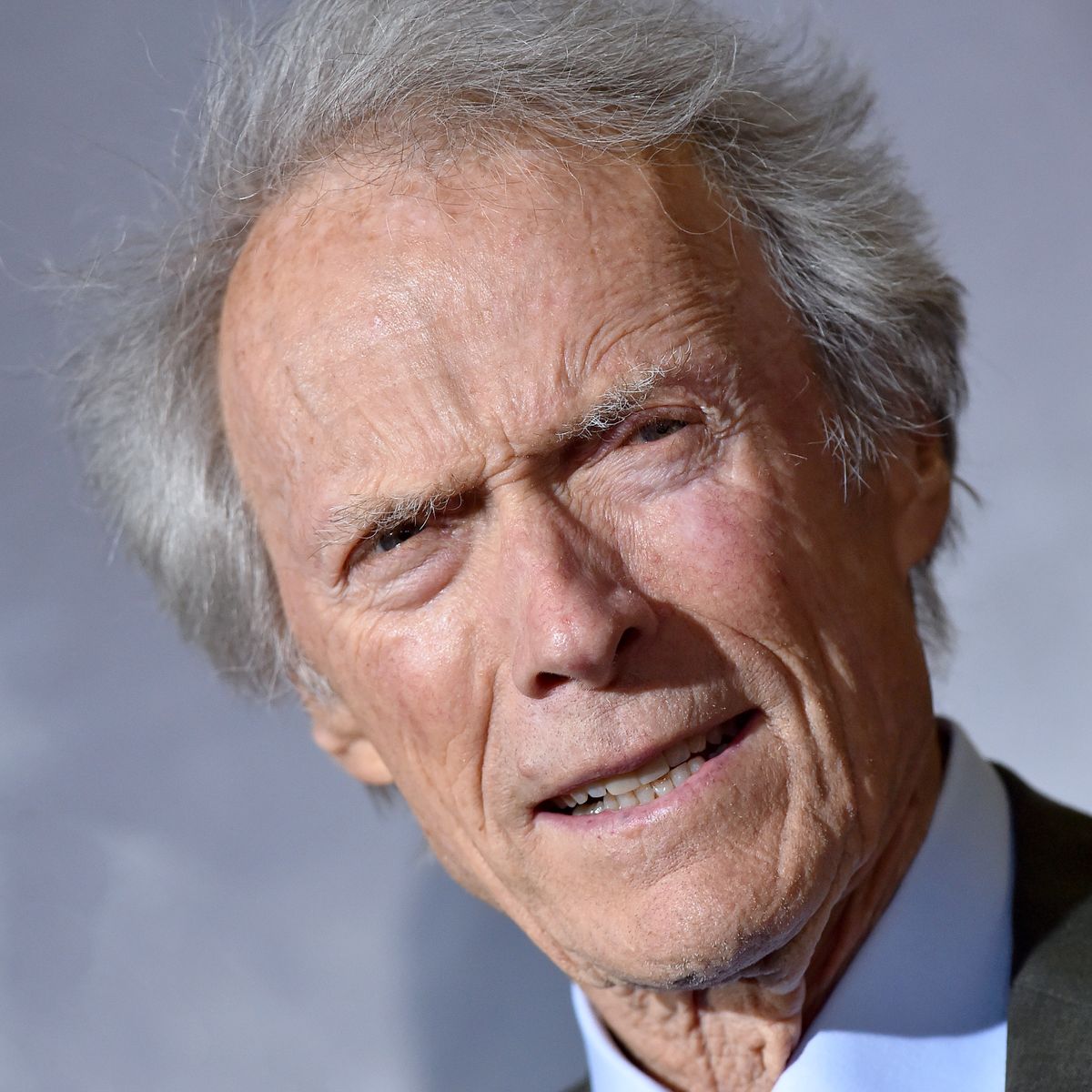 3. Deadpool lead actor Morena Baccarin states that the amount of time Ryan Reynolds has to spend on make-up for his role is ridiculous. She confirmed it took the actor 7 hours for his face and body make up. 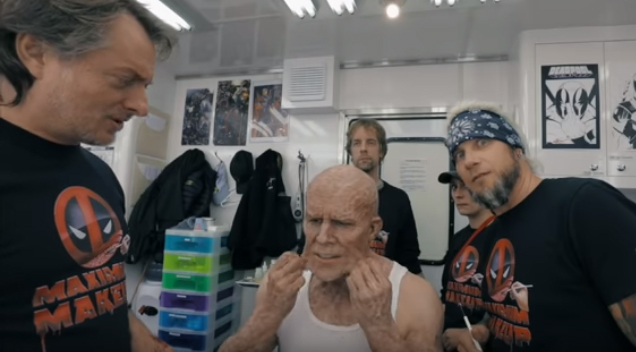 4. Cillian Murphy also auditioned alongside Christian Bale for the role of Batman. But the casting crew realized Murphy would be much better suited to play the role of Scarecrow. 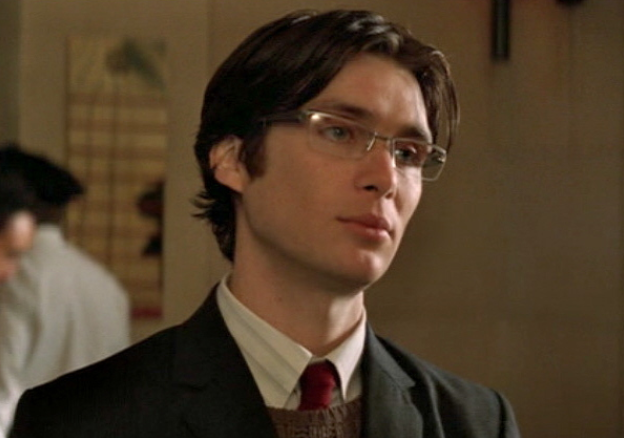 5. Black Panther actor Michael B Jordan aka Erik Killmonger purposefully kept himself isolated on the sets of the movie. He did so to feel lonely and abandoned, just like the character he played was. 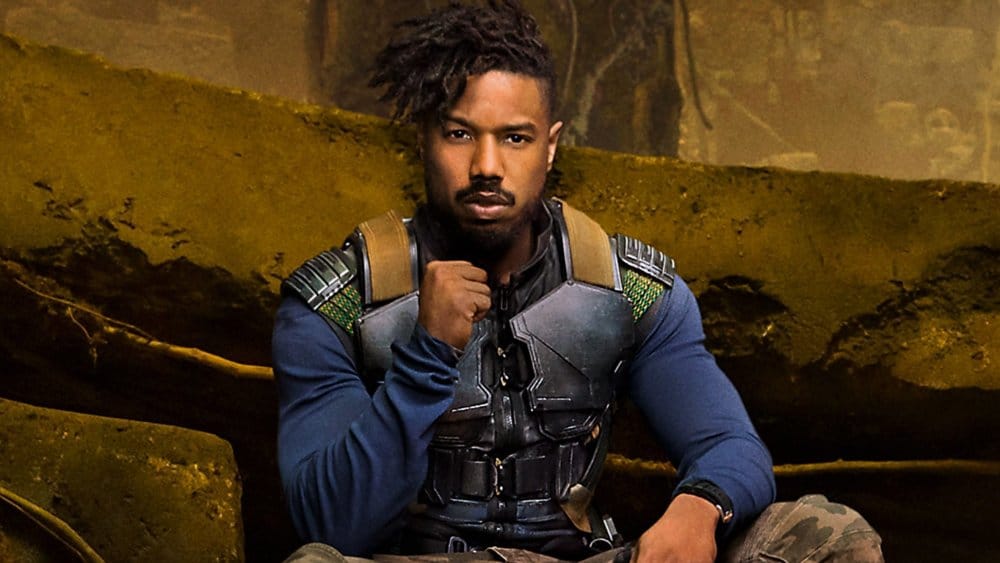 6. The Vibranium necklace T’Challa wears in Black Panther looks extremely sturdy and heavy. But in reality it is very lightweight. The material used was light rubber. 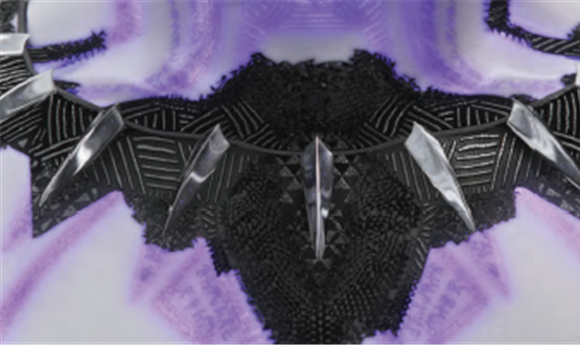 7. Joss Whedon was once roped in by Warner Brothers for a Wonder Woman movie. Years ago, Whedon had even chosen his potential lead for the venture. Cobie Smulders aka Maria Hill of the Marvel Cinematic Universe could have been Wonder Woman. Smulders later voiced the role in The Lego Movie. 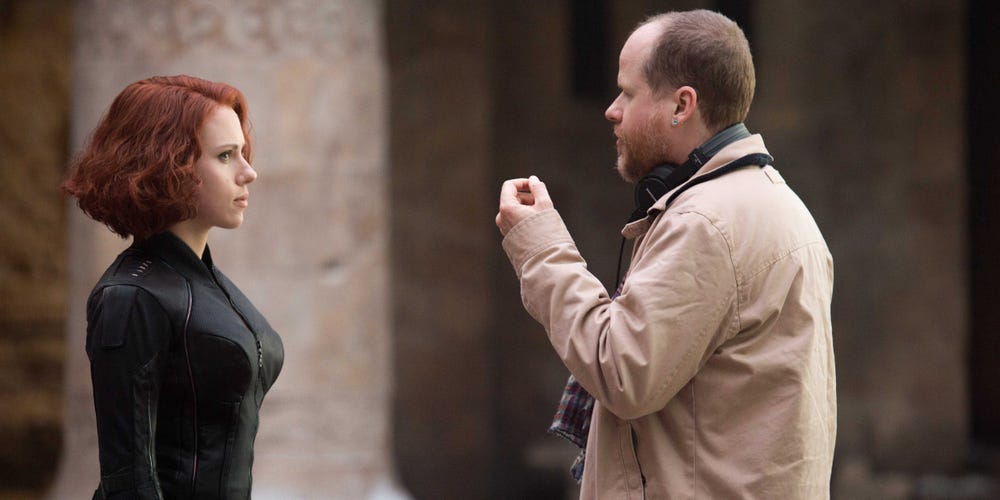 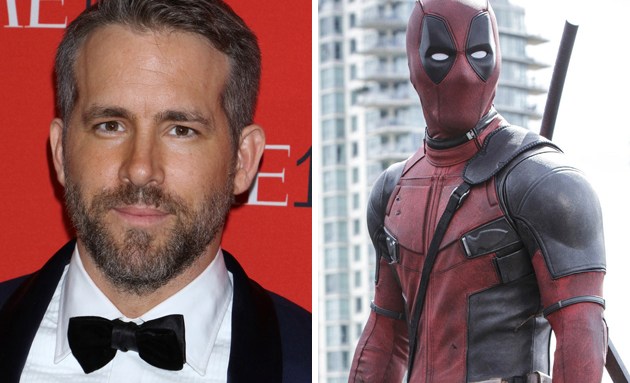 9. Margot Robbie did most of her stunts in Suicide Squad. The action choreographers taught Robbie and she did them all on her own. There was one scene where she runs up a wall. She actually did that without even using a harness. The Elevator stunt was also performed solely by her. 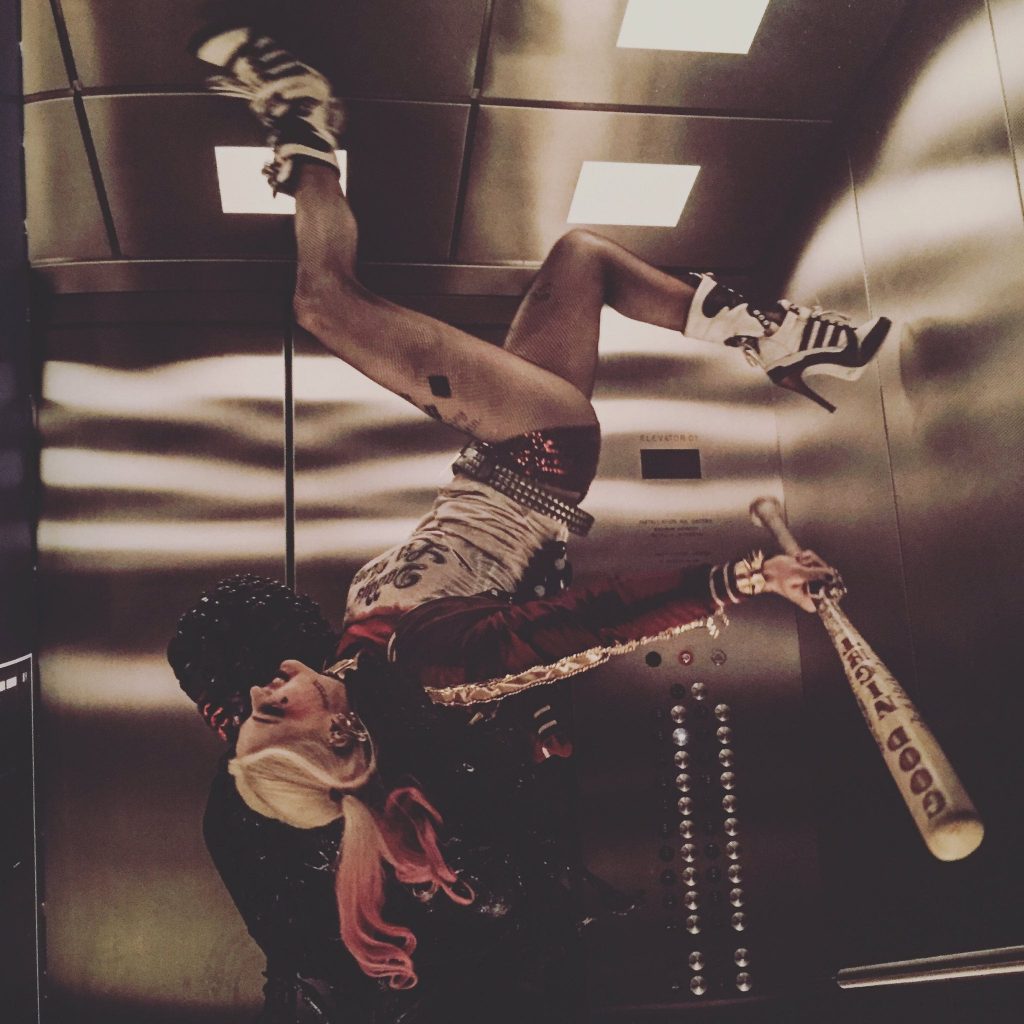 10. In Thor: Ragnarok, Thor’s famous quip “he’s a friend from work” was actually a line that came from the mind of a Make A Wish Child visiting the sets of the movie. 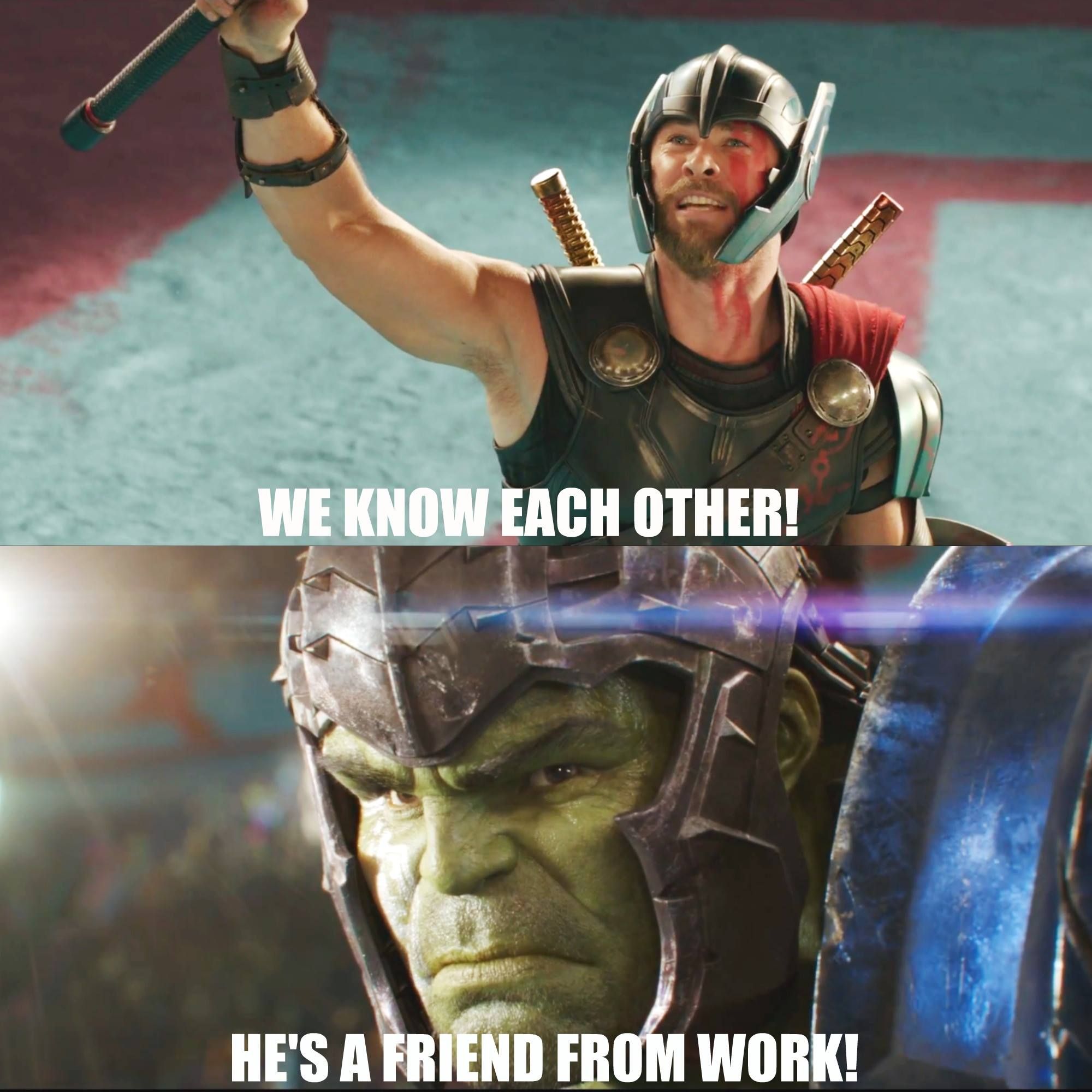 11. The Justice League was a travesty mostly because of the Studio’s meddling. The CEO of Warner Brothers had given strict orders to make the movie in under two hours because of the backlash from the fans after the previous DCEU movies with longer run times. 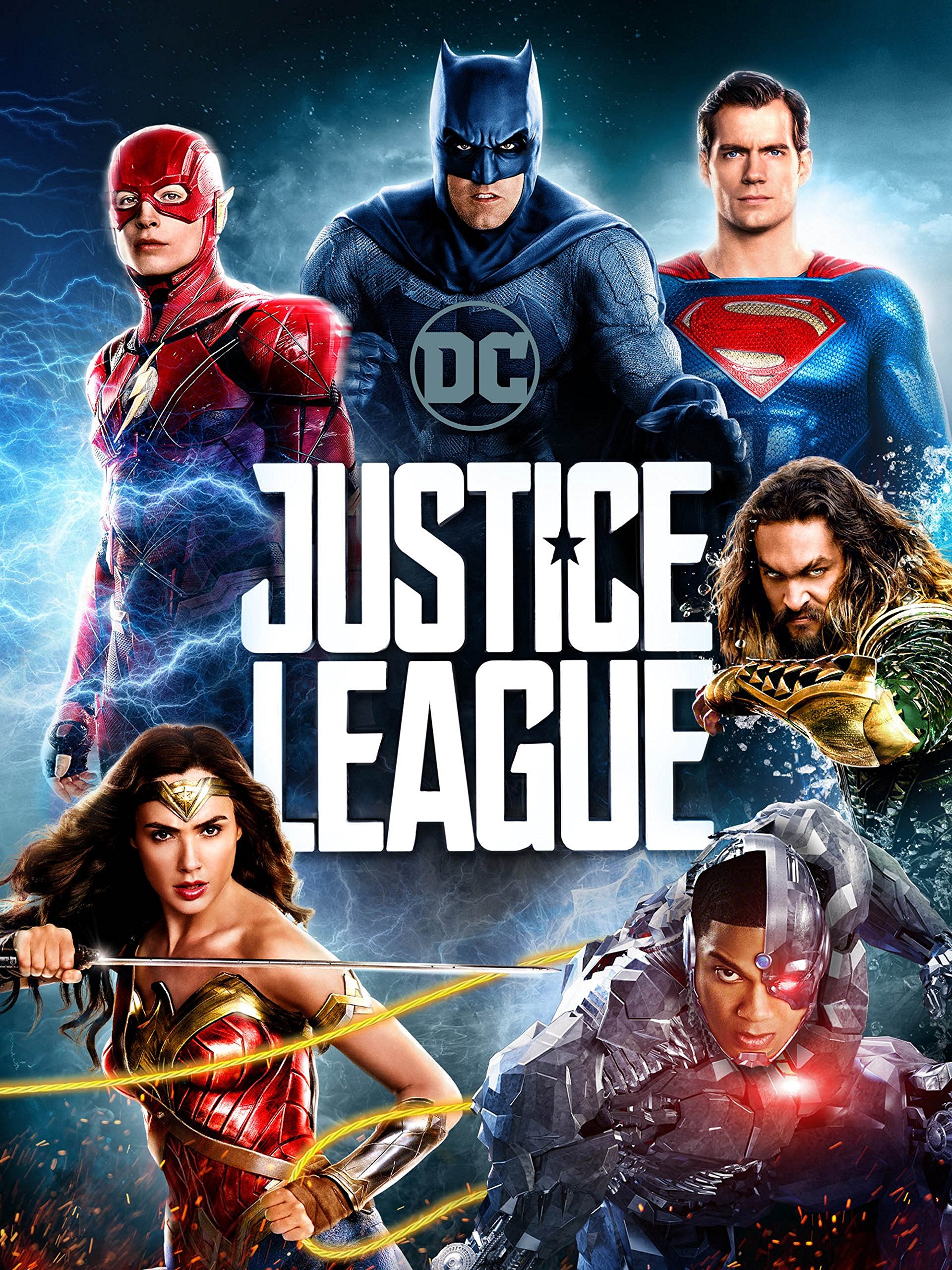 12. Patrick Stewart aka Professor X lost more than 20 pounds for his role in Logan. He intended to look feeble, old,  and weak. 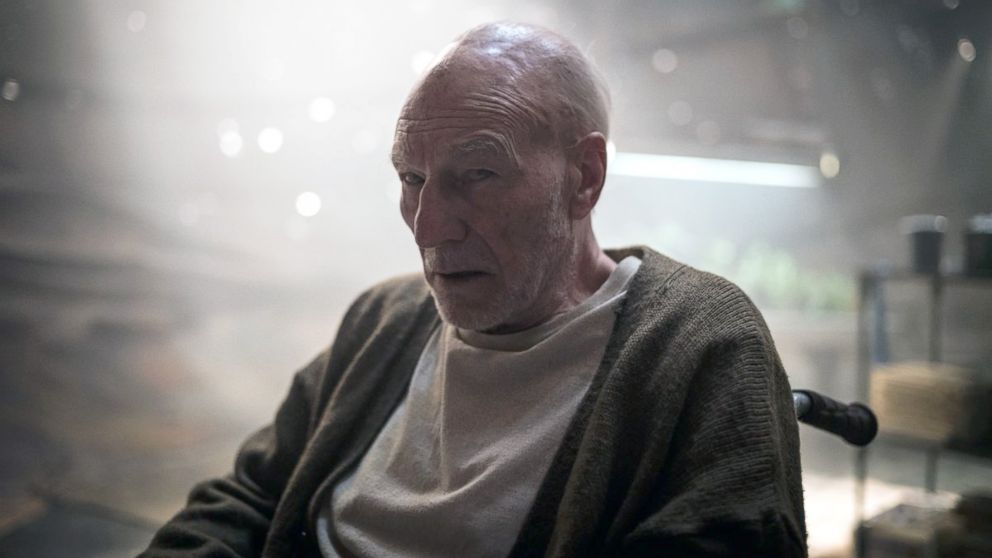 13. Hugh Jackman takes home a Wolverine Suit and a set of claws after every X-Men movie. He then auctions the items, the proceeds going straight to charity. 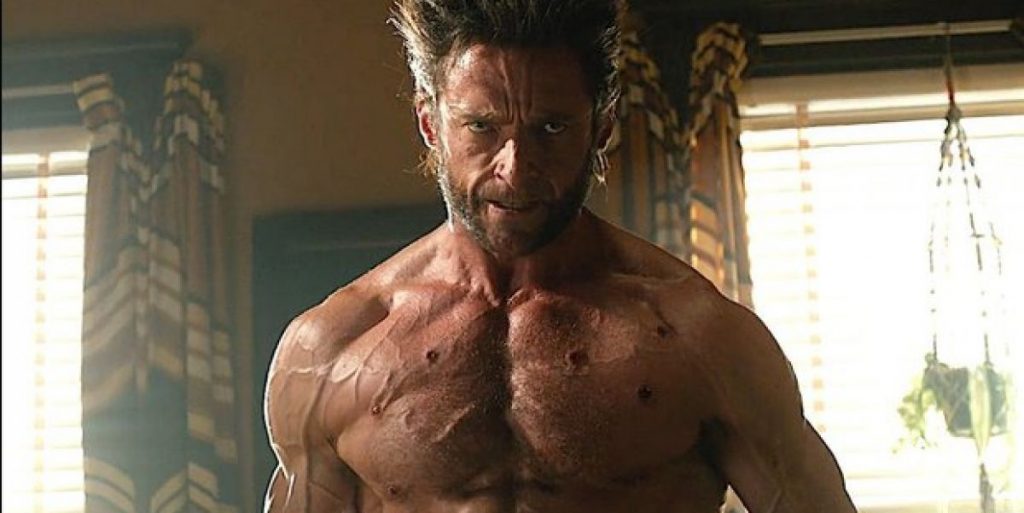 14. Hugh Jackman forced himself to take freezing cold showers in the winter before he played Wolverine. This would piss him off and help him get into Logan’s signature grumpy attitude. 15. Nobody can contest the fact that Jack Nicholson was great as the Joker. The part was initially turned down by him and Robin Williams was offered the role. 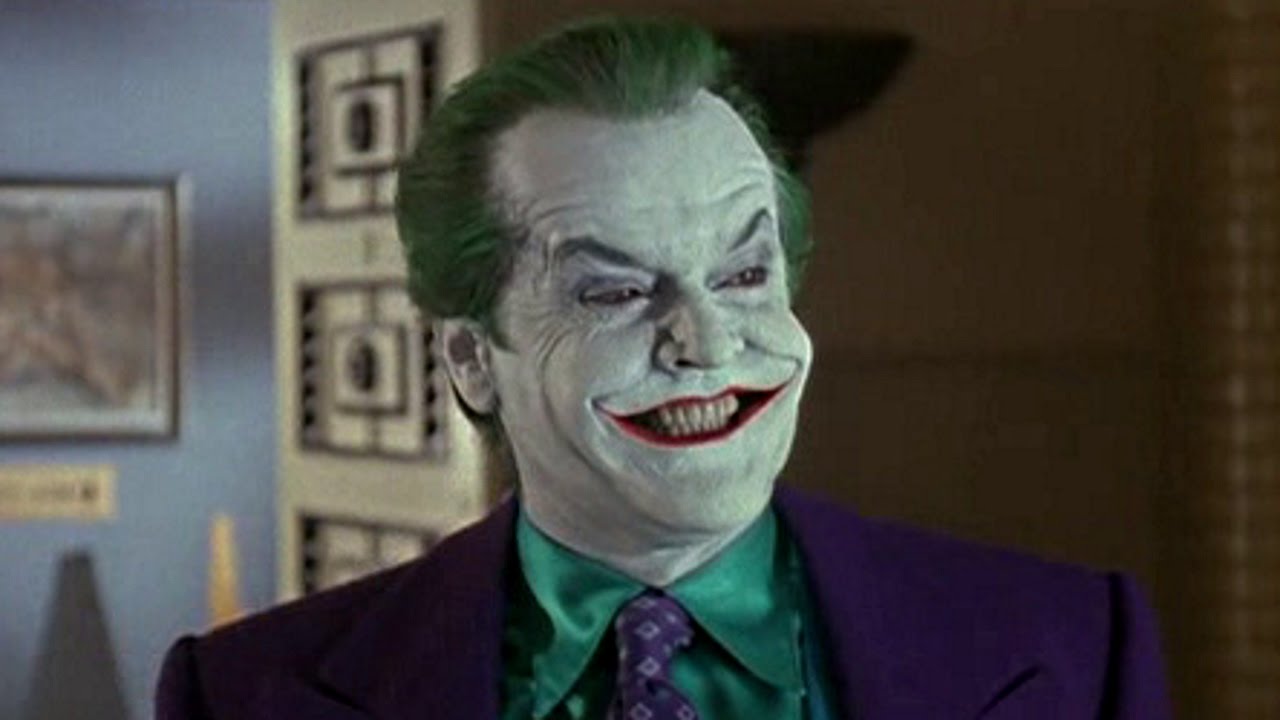