The Oscars is an award show for the film given by the Academy of Motion Picture Arts and Sciences. The Oscars honor outstanding achievements in the field of motion pictures, surrealism, and existentialist drama. The Academy Awards have been held annually since 1929 and recognize professionals in quality filmmaking such as visual effects and cinematography. This year’s nominations were released on February 8th with a total of twenty-three categories up for consideration.

The Academy Awards are seen as the premier award ceremony for artistic achievement in film, attracting worldwide attention from professional and armchair critics alike. However, whilst the news of this year’s nominations record shows that there is increasing recognition of independent films and big-name movies through nominations, there still remains a noticeable lack of superhero movies being included. Even if a superhero-themed movie gets any award at all, it’s likely to be in the technical categories, such as Best Visual Effects or Best Makeup and Hairstyling, and not for the other categories. That being said, these are some of the many superhero movies that at least deserved an Oscar Nomination for Best Actor (or supporting role) –

Michael B. Jordan For Black Panther

It’s been a long time since we’ve seen a superhero film nominated for Best Picture in the Academy Awards. But Black Panther showed that progress was possible. However, many fans were hopeful that beyond the movie itself, some of the performances should receive more credit. Jordan has portrayed one of the best villains in the history and journey of MCU. Yet, Jordan didn’t get nominated for an Oscar. But he definitely deserved more recognition given his overall acting in Black Panther.

When villains aren’t nefarious, they can seem very sympathetic. There are many examples of this happening in classic films where the antagonist is too charismatic and relatable to ignore. In the case of Spider-Man: No Way Home, Willem Dafoe reprises his role from other Spider-Man movies. He truly steals the show. Critics and fans felt that it was a performance worthy of Oscar’s attention.

After winning an Oscar for her performance in Room, Brie Larson took on another iconic role as Captain Marvel in 2019. As the first female-led film in the MCU, many fans were excited to see how a director like Anna Boden and Ryan Fleck would bring Carol Danvers to life. Many anticipated that Larson might get Oscar for playing a character whose strength resonates with people looking for inspirational cinema.

Aunt May never held a central role in any of the Spider-Man films. But the latest movie managed to portray her as one of Peter Parker’s most vital connections to the world. It was obvious that Marisa Tomei understood this character and that she could add significant depth to it as well. This can be attributed to how strong of a performance she delivered. But apparently, she failed to get nominated for the job she performed.

One could say that Iron Man was the face of the Marvel Cinematic Universe ever since it began. Robert Downey Jr.’s excellent portrayal of this franchise’s hero not only brought audiences to theaters but also helped launch the Avengers as we know it today. Fans and critics thought that the Academy Award might respond positively to Marvel Studios giving the iconic Tony Stark an end credit, but it didn’t.

Related: Actors Who Got Nominated For Best & Supporting Actor At Oscars In Same Year 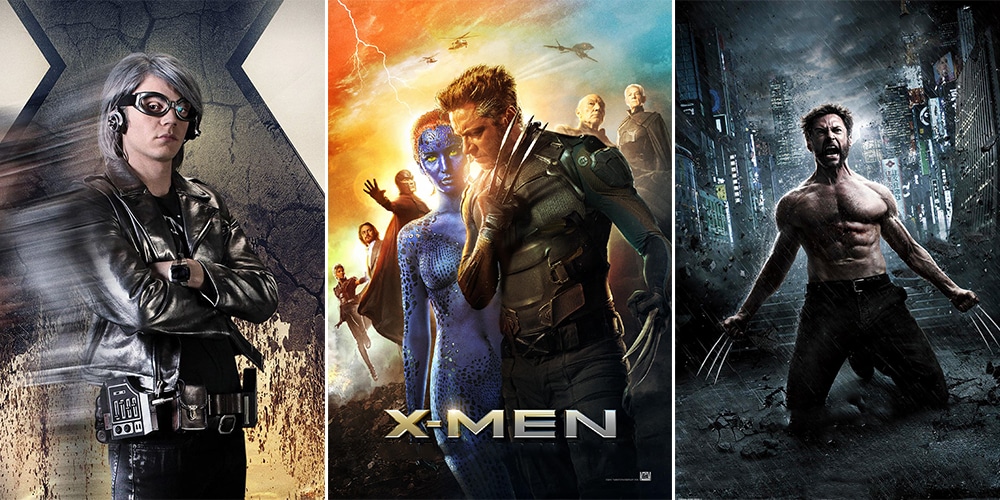 Read More
Do you remember 1995’s Waterworld film? At that time, the cost of production went completely out of hand… 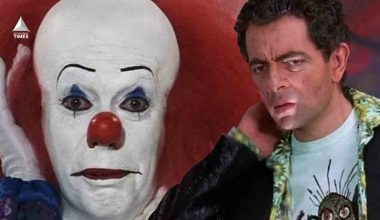 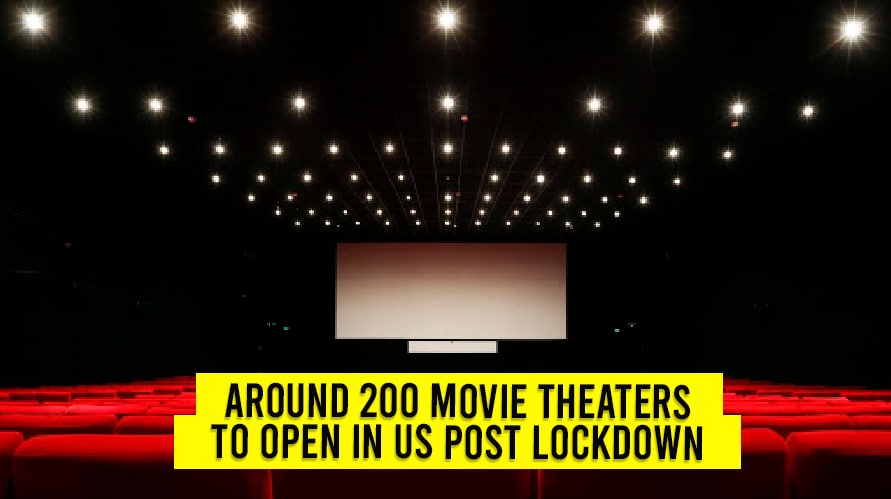 Read More
The COVID 19 pandemic started a few months ago. It has left the entire film industry shattered and… 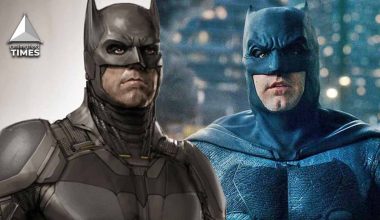