What if our favorite superheroes from the DC and Marvel world were roped into being brand ambassadors for different companies? 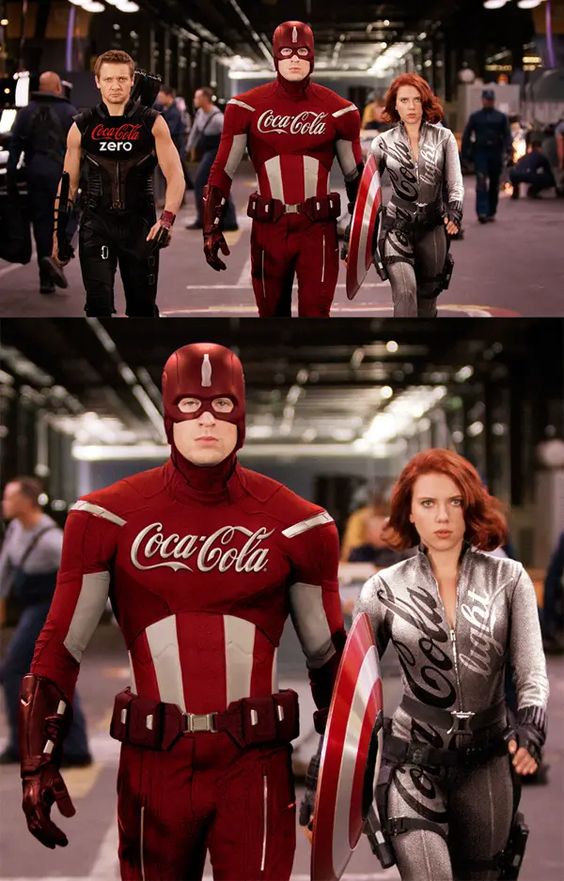 Well… Maybe Tony Stark aka Iron Man would be spared, since he has his very own Stark Inc. But what about the rest? Who will feature using what product? 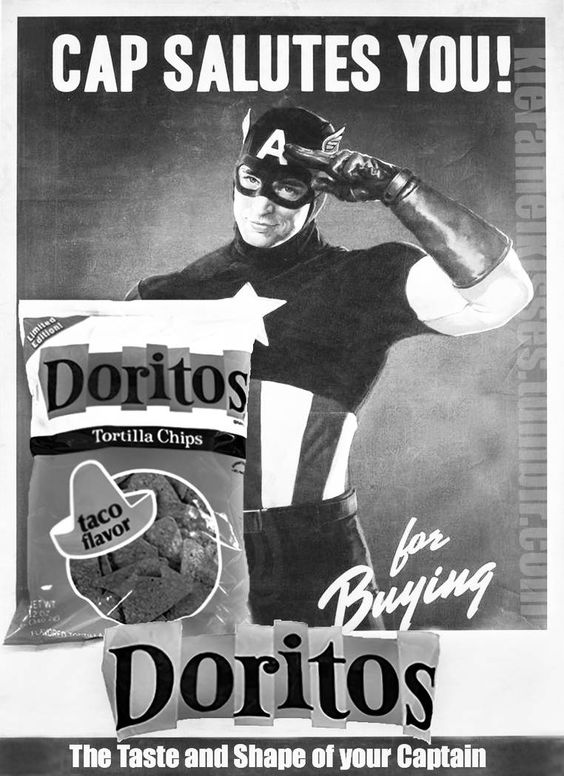 There has been a running joke among fans about Steve Rogers and His Doritos. Countless memes have been posted where either his face is in a Doritos, or his Shield becomes Doritos or something or the other! So Captain America being the brand ambassador for Doritos is perfect! 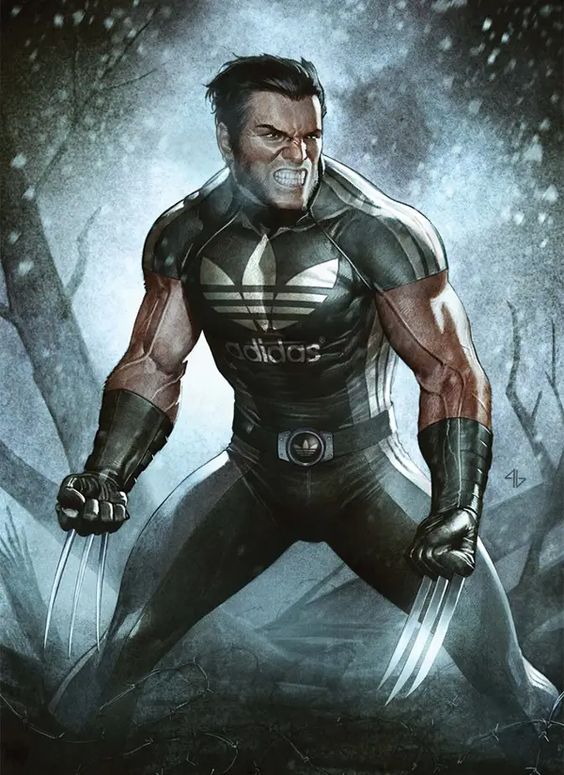 Given Adidas made quite a few Logan designs, this is another fan art that is quite rooted in reality. With how much of an outdoor person Wolverine is, this is a perfect match! 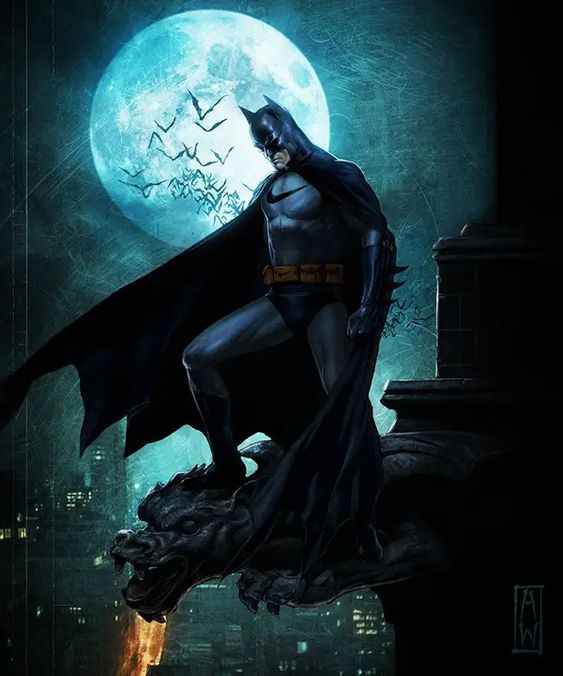 Batman’s motto is to do, rather than waiting for someone else to do it for him. And coincidentally, that is exactly Nike tells you – Just Do It. So yes, Batman and Nike, match made in advertisement heaven. 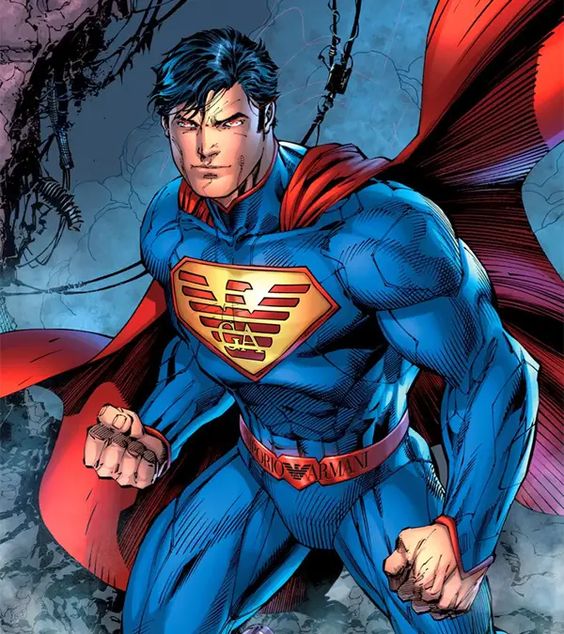 DC Comics’ Superman is a stylistic man, with a knack for the finer thing in life. So we can totally see him endorsing a company such as Giorgio Armani. Although maybe they could have added to the Hope symbol rather than replacing it! 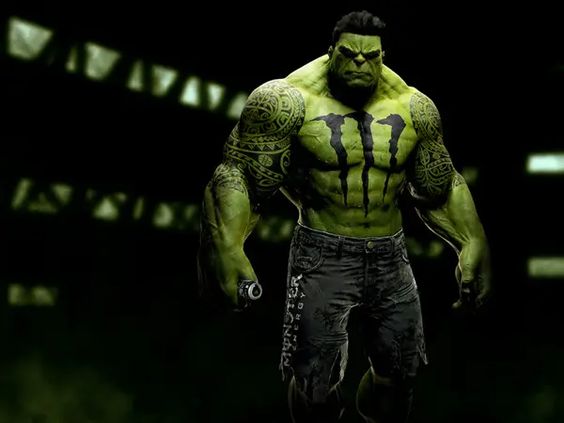 If this isn’t the perfect match, we don’t know what is! Hulk as the brand ambassador for Monster energy drink is like the epitome of a match made in Monster heaven. We love this fan art, we are sure you will too! 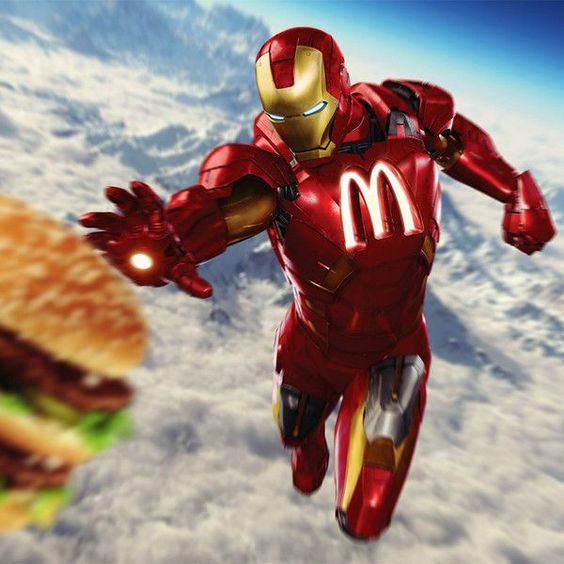 Iron Man does love his Happy meals, a trait that he has imparted on his daughter Morgan, even – you’d know if you say Avenger: Endgame. So yes, he should definitely endorse McDonalds and their burgers and everyone will be happy for it!