While some superheroes struggle to make their ends meet (like spider-man), few superheroes are filthy rich. We won’t include Iron Man, Black Panther, and Batman since everyone has an idea about their wealth irrespective of the fact if you are a Marvel fan or DC fan.

Here are some superheroes who are probably swimming in their wealth and we didn’t know about!

She was born to a wealthy family who made money as merchants. However, when it came to choosing an heir, her father chose her over her siblings. She initially refused to take it and preferred to make money on her own, but later accepted the fortune.

But that’s not where all of it comes from. Most of her wealth is amassed from her time in the business world. And we all know about the Hellfire Club!

Yes, we all know that Danny Rand has spent time beating thugs on the streets of New York. But Danny, the heir of Rand Corp is actually worth millions!  He was privileged from the time he was a child. But his training with Lei Kung turned him tough.

And just like Batman, Batwoman too doesn’t have any superhuman powers and has to rely on her expensive equipment and martial prowess.

Ted Kord not only inherited the Blue Beetle mantle but also is the heir to Kord enterprises. Kord Ominversal Research and Development is a titan of industry and is known for its work in science and technology.

Ted being the head of the research and development department, Kord Enterprises went head to head with rival S.T.A.R Labs when it came to revolutionary breakthroughs. Kord Enterprises then went on to become a subsidiary of one of our favorite superheroes company aka Wayne Enterprises.

When it comes to the “Watchmen“, there is no one smarter than Ozymandias. But he is also one of the richest. His parents were rich immigrants and died when he was 17. He thereafter inherited their fortune.

But he decided to make his own destiny. He donated a large sum to charity and set off on a quest. Adrian Veidt then went on to retire as Ozymandias and founded “Veidt Enterprises”. It went on to become a highly successful mega-corporation. 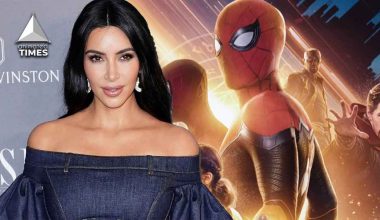 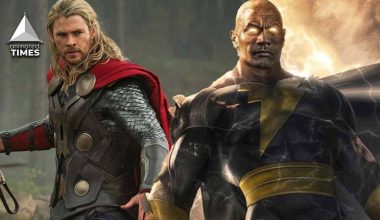 Read More
DC and Marvel are both well-known for their titans, namely Superman and Batman. But DC has a powerful… 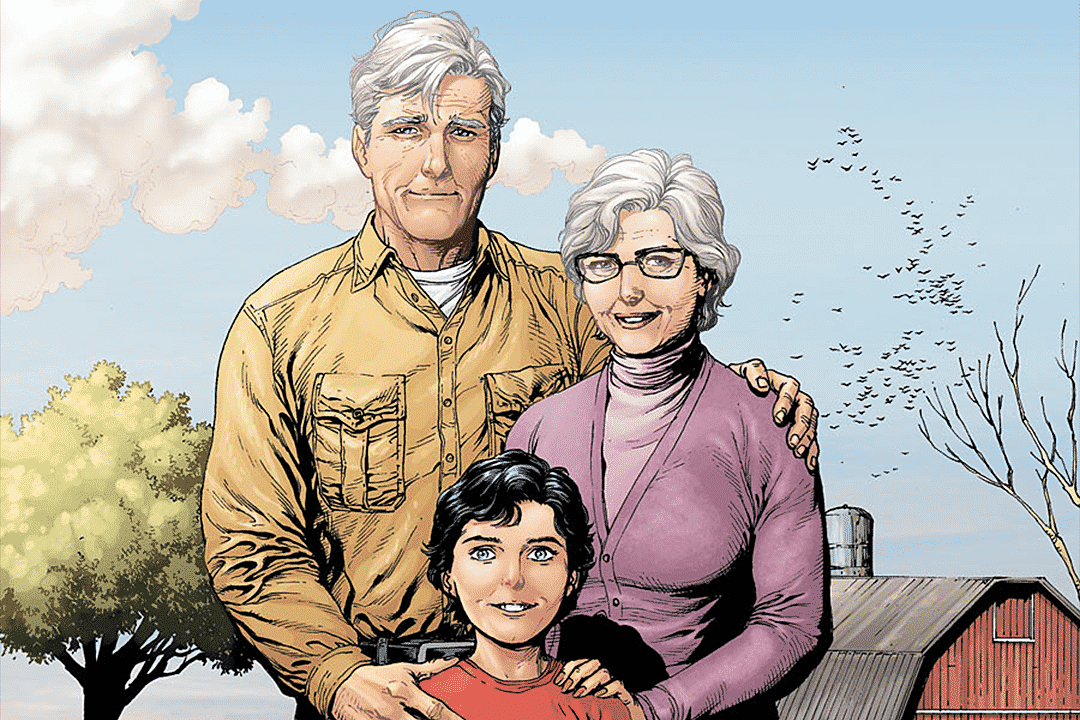 Read More
During the earlier version of DC Universe in the year 2011, Superman ‘s step-parents were seen to have… 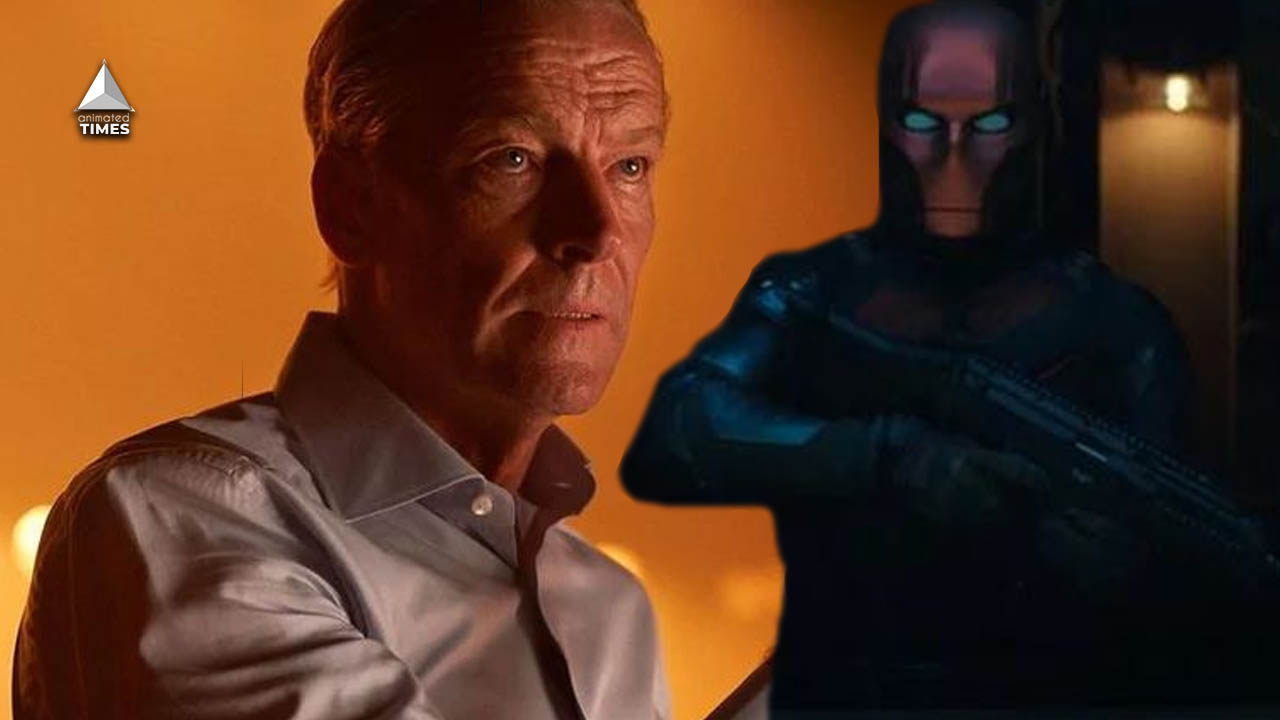